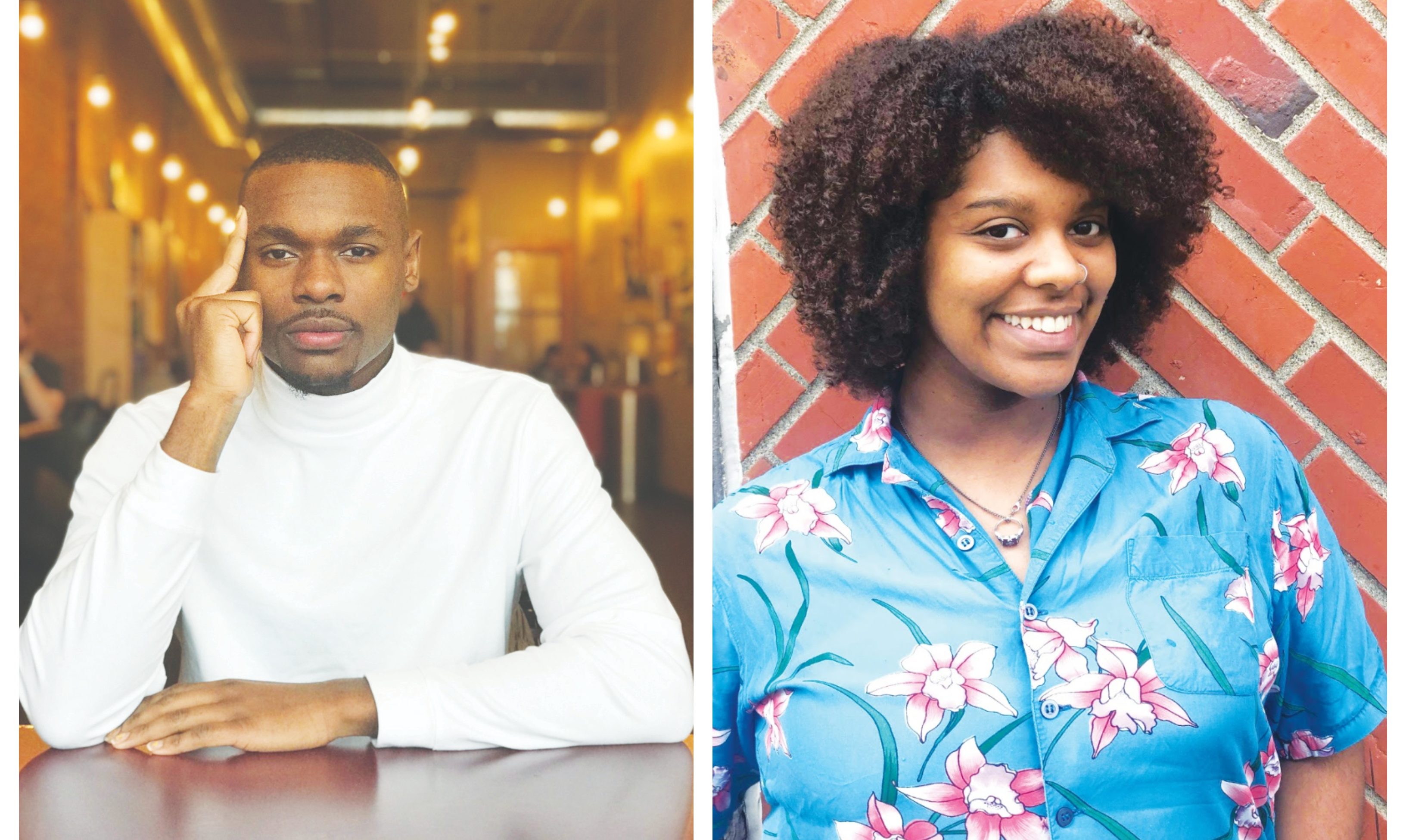 The candidates for President were Mushawn Knowles, Priyanki Vora and write-in candidate Mauricio Mendez. Knowles, as stated before, was elected President and will begin their month-long transition period with current President Collin Noble soon. The main roles of the ASUPS president are to represent the student body on Board of Trustees meetings, participate in ASUPS senate as a non-voting member and attend the faculty senate as a voting member. The president also provides “general oversight of ASUPS,” according to the ASUPS website.

Knowles campaign statement reads, “Mushawn Knowles, born and raised in the beautiful town of Tacoma, WA, is a Sociology and Anthropology major. Mushawn is an experienced and poised public figure, who has been especially active in both the Greater Tacoma community as well as our very own Puget Sound campus community. Mushawn values and has a passion for equity, justice, accessibility and inclusion. Mushawn believes that every student at Puget Sound deserves a well-rounded and fulfilling experience. In a collaborative effort alongside the campus and Tacoma community, Mushawn hopes to continue breaking barriers, bridging the gaps and encouraging active engagement. As your ASUPS President, Mushawn will strive towards exponential growth and the curation of a reciprocal environment that we can all call home.”

The Vice President-elect is Simone Moore. The main duties of the vice president are to act as the internal operations manager of ASUPS, to serve as a voting member of ASUPS senate, and to run the budget process in the spring, organize the fall and spring elections, and to act as the chair of the budget committee, elections committee, finance committee and student leader review committee.

Moore’s main goals are to promote communication, transparency and inclusion. These ideas are “particularly important for our students who are part of marginalized communities for we want them to know what tools they have to not only survive, but thrive on this campus,” according to Moore. She hopes to work closely with other campus groups such as clubs, Greek life and the Multi-Identity Based Student Union (MIBU) “to aid them with programming, outreach, supporting their respective student communities, and fostering a stronger relationship between the many student leadership entities that exist on campus.”

The sophomore senator, junior senator, senior senator and senators-at-large positions all fall under the legislative branch of ASUPS. The ASUPS website describes the role of their legislative branch as such: “The ASUPS Senate is the legislative body that establishes and reviews all policies, affairs, and activities of ASUPS. It is in charge of finalizing the use of your ASUPS funds. In addition, the ASUPS Senate confirms all appointments made by the Executive branch as well as recognizes student clubs as official ASUPS clubs. Finally, the Senate has the ultimate power to amend the ASUPS budget, Constitution and By-laws.”

Senator-at-large Moore stated, “I plan on running on a foundation of communication and inclusion that takes everyone’s views equally.”

Students are encouraged to engage with their new representatives in order to help ASUPS serve the student population to the best of its ability.

Correction: In the original version of this article, Mushawn Knowles was mistakenly referred to by the wrong pronouns. The article has been updated with the correct pronouns.