The Trail
HomeNewsCandidates for ASUPS president participate in debate
News 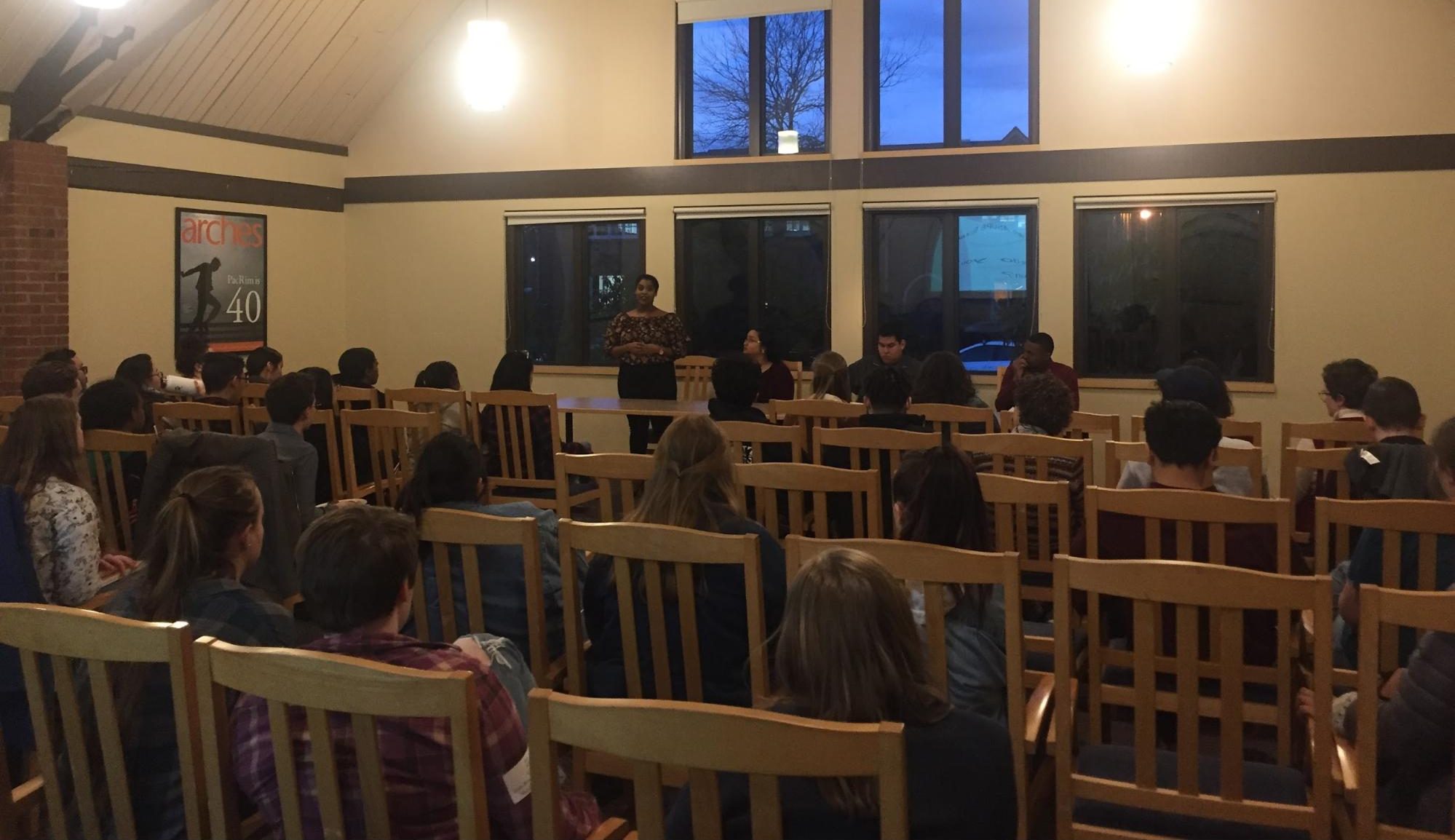 “Debate” is a strong word for the event that occurred at 6 p.m. last Thursday night in Murray boardroom. Students and some members of faculty gathered to listen to this year’s Associated Students of the University of Puget Sound (ASUPS) presidential and vice-presidential candidates discuss their platforms in a question-and-answer panel format.

Mendez’s platform focused on unity, accessibility and awareness. Mendez spoke about the isolated nature of campus and how the student body is divided into groups that don’t readily interact with each other. His goal as president would be to change that. As a participant in many different areas of the campus community, such as greek life, Residence Life and Latinos Unidos, Mendez painted himself as a leader that would be able to unite the campus.

Mendez also spoke about the importance of making campus feel like home, especially to first-generation students. “What I’ve seen is that students of color or other marginalized students don’t make it on campus, don’t continue on to sophomore year because they don’t feel comfortable on campus,” Mendez said. As president, Mendez promised he would work at “finding ways to give a comfortable space for people to slowly but surely feel comfortable.”

Knowles focused much of their attention on justice and equality, but also the importance of interacting with the local community. Knowles touched on their experience working with the Tacoma community and how their knowledge of Tacoma and personal connections with community members could better integrate Puget Sound and Tacoma. They mentioned how many outsiders see Puget Sound as an “ivory tower” on the North End and brought up how they wanted to change this perception.

“Insanity is doing the same thing over and over again and expecting different outcomes,” Knowles said about Puget Sound’s current approach for community engagement. They want to end this recurring issue using their experience in the community. “I have had multiple successful events in bridging the gap and breaking the barriers between the Tacoma community and the Puget Sound community, bringing them together through art,” they said.

This melding of ideas indicates similar priorities of the candidates, and thus the student body as a whole. All of the candidates spoke about providing better infrastructure for marginalized students and reaching out to the community. Whoever you voted for on Tuesday, you voted for increased communication, unity, transparency and equality.

Correction: The original version of this article referred to Mushawn Knowles by the wrong pronouns. The article has been updated with the correct pronouns.