The Trail
HomeOpinionsBSU is for black students. Someone tell ASUPS.
Opinions 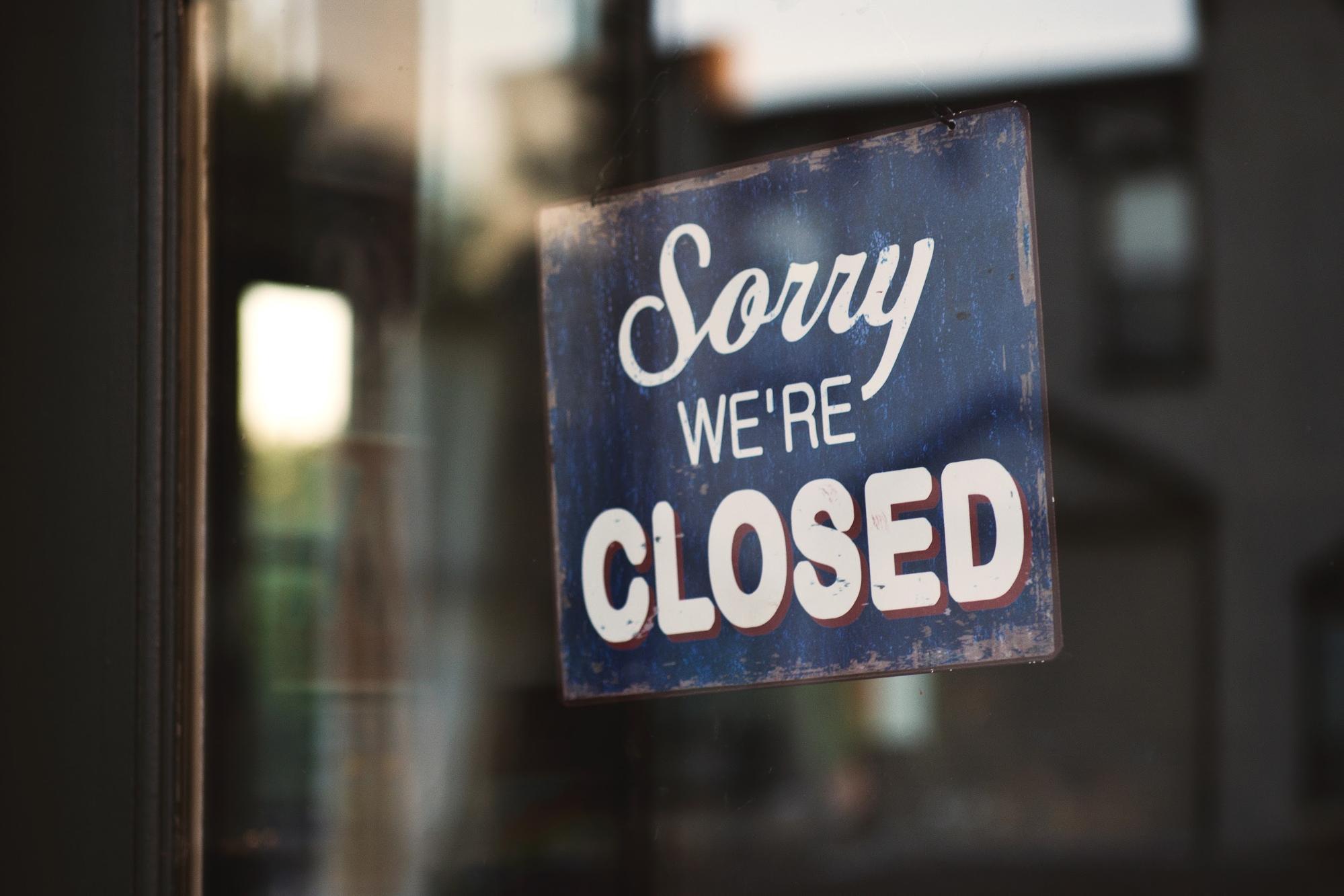 Despite the (relatively) sharp rise in racial diversity in the class of 2022, this University is still dominated by the culture and language of the majority white people who attend it. This can be very difficult not only to navigate, but to survive in, as a student of color.

When looking for respite, Latinx Unidos, the Black Student Union (BSU)­ and the Asian American Pacific Islander Collective — to name a few — work hard to provide spaces where students of color can meet, relax, interact with each other and engage in their culture and ethnicity in a non-politicized environment. But as of late, the rights of these clubs to do so seems under the threat of restriction. This trend has the potential to be extremely detrimental to students of color.

Because staying in touch with your identity is so important for many of the members of these identity-based clubs, it seems natural that these clubs would have the right to hold closed meetings, wherein the only students present are those that identify with the club’s namesake. However, the BSU was recently informed by the Associated Students of the University of Puget Sound (ASUPS), as well as Vivie Nguyen, Director for Intercultural Engagement at the Center for Intercultural and Civic Engagement, that closed meetings are unconstitutional and against club policy.

“[Clubs] shall not deny consideration for membership to any student because sex, race, creed, color, national origin, religion, age, disability, marital or familial status, sexual orientation, veteran status, gender identity, or any other basis prohibited by local, state or federal law,” reads the Clubs and Organizations Governing Guidelines and Policies of ASUPS. This clause is what Nguyen provided as she reached out to club leaders.

“As Director for Intercultural Engagement, I very much encourage and believe in affinity/solidarity spaces (e.g. some would phrase these as ‘closed meetings’ but I am not using that language because this insinuates ASUPS organization meetings can be closed, which is not true to policy) that do not have an ASUPS organization name or funding attached to it. I wholly believe there are ways to fund and hold solidarity spaces (and wholly offer the physical spaces that my office oversee the Student Diversity Center & Social Justice Center) for specific identities through my office or other means that don’t directly create friction with ASUPS non-discrimination policy,” Nguyen said.

While Nguyen did suggest a simple name change and funding loophole to work around this tricky situation, the fact still stands that students of color do not have the ability to safely and easily exist in a space not penetrated by whiteness because of a small clause put forth by the governing power of the primarily white student body.

Why not? While I understand the logic behind non-discrimination, which I support wholeheartedly, we must acknowledge the power disparity between white students and students of color. Identity-based clubs should not be held to the same set of laws, especially laws concerning race, power and discrimination, as clubs that do not concern those issues at all. If the interest of ASUPS and CICE is in equity, rather than equality, then identity-based clubs should be afforded the resources and means to effectively do their jobs and provide spaces for students of color to gather and exist free from the pressures and strains of campus culture.

Cries of “reverse racism” may be what ASUPS and CICE fear by allowing students of color to hold closed spaces, but frankly, the prerogative of these clubs must be prioritized over the delusions of any dissenting white students (who have no need for the space in the first place) by ASUPS, CICE and the University as a whole in order to properly support students of color.

The suggestion of wiggling around the clause rather than possibly amending or protesting it is not fair to the leaders and executives of identity-based clubs. The work it would take to hold a closed meeting around this clause would fall on the shoulders of these leaders, who already work hard just to keep these clubs running in the first place. Identity-based clubs are already supposed to be places where students of color can relieve themselves from campus, and this technicality only serves to make that more difficult.

Nia Henderson, president of the Black Student Union (BSU), received the news disappointedly. “As a club leader, this is an extremely difficult topic to navigate. The need for a space where black students can be their authentic self is so dire, and I believe it is critical for the retention of students of this demographic. The Black Student Union seeks to unite, empower and educate not only black students, but the greater campus community, and in this work it is important to take into consideration the BSU’s history on this campus, as well as issues with administrative surveillance of the club. Our intent is not to discriminate, our intent is to provide a space of refuge outside of overwhelmingly white classrooms and living communities,” Henderson said.

All of this stems from the clause’s inherent color-blindness. As Henderson said, the intent of these clubs is not, and never has been, to discriminate. Students of color don’t have the power, numbers or resources to discriminate against the white student body even if they wanted to. If a white student is offended by identity-based clubs holding non-white meetings, then they need to check their privilege and know their place. These clubs have the right to hold closed meetings and thereby the right to support every member to the best of their ability. 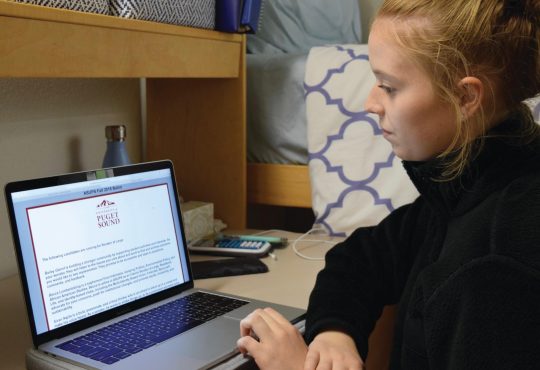