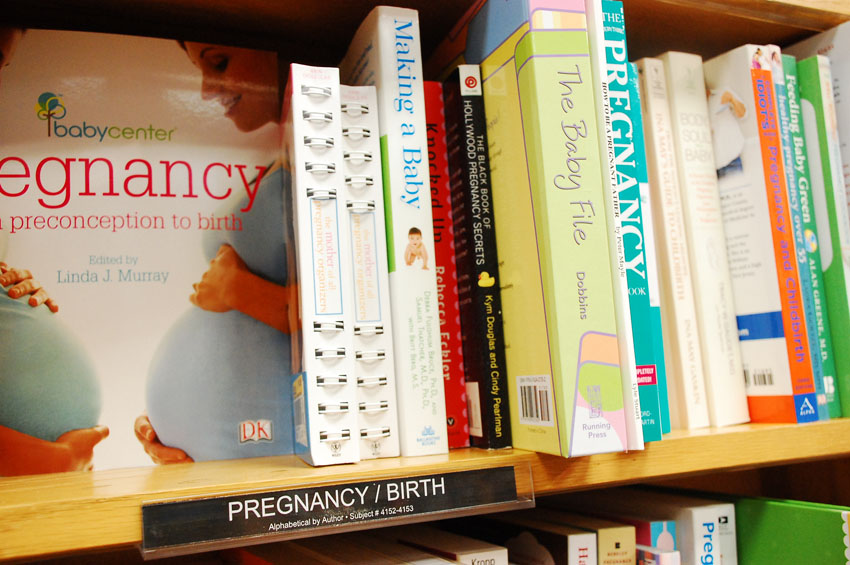 As principled as many Americans like to think they are, everybody knows what sells in our society — sex, drugs, scandal and strangeness. But lately, something else has dominated media consciousness, something that is, ironically, one of the most natural phenomena out there. The media has become obsessed with pregnancy.

Since nearly everyone alive today is the product of normal human gestation, it makes little sense that pregnancy is treated with such fascination. Yet it is impossible to turn on the television or visit the grocery store without being assailed by images of glowing pregnant women or speculation about which celebrities are knocked up that week.

Most troubling is the fixation on teen pregnancy. In today’s popular media, shows featuring pregnant teens and teen mothers are everywhere. On one hand, there are reality shows like MTV’s “16 and Pregnant” and “Teen Mom,” that give viewers and intimate look at the struggles of real teen mothers.

On the other hand, there are shows like ABC Family’s “The Secret Life of the American Teenager,” an overdramatized interpretation of teen pregnancy and motherhood, with pro-life leanings and little progressive discourse. But in both cases, teen pregnancy is presented, overall, as a positive experience.

A woman’s right to chose is a societal necessity, whatever that choice may be. However, these shows only illustrate examples of best-case scenarios, preventing any real discussion of the emotional and financial struggles that face potential mothers.

Although these happy outcomes are sometimes a reality, they should be treated as exceptional, rather than the norm.

This glorification of teen pregnancy fails to properly address how impactful early parenthood can be. It also gives the impression that if a girl gets pregnant at age fifteen, everything will be okay. And while things can sometimes go well, that does not mean the lives of those involved are not changed dramatically.

The majority of teen pregnancies occur in lower or middle class families, where having children early is nothing out of the ordinary.

The addition of a baby often places great financial strain on the families, not to mention the emotional issues it can cause. Often, families where both parents are teenagers remain intact only for a short time with fathers leaving after only a few months.

The media’s presentation of teen pregnancy as perfectly normal, a good thing even, might lead young girls to not consider the consequences of their actions. They may make choices they will later regret, and, more important, are not emotionally mature enough to handle.

It is important for teens to realize that having sex at a young age, especially without taking the proper precautions, can have really serious consequences, and that the choice to become teen parents or a teen parent is a significant one.

Since the target demographic of most pop culture is composed of teens and young adults, the over-emphasis on pregnancy might not be so wise. This writer thinks it may be time for America to move on to some new obsession, maybe something with less potential to ruin the lives of ill-informed teenagers.

The United States has the highest rate of teen pregnancy in the industrialized world, with about 750,000 occurring annually, many of them unintended.

Teen pregnancies can be especially detrimental to the lives of the mothers. Teenage mothers are more likely not to finish high school, and more likely to be single and remain single.

Schools should educate teens about the reality of teen parenthood, and the long-term effects it can have on the lives of those involved. Perhaps then there would be fewer instances of unintended teen pregnancy, and teens would have the knowledge to make better, more informed life decisions.