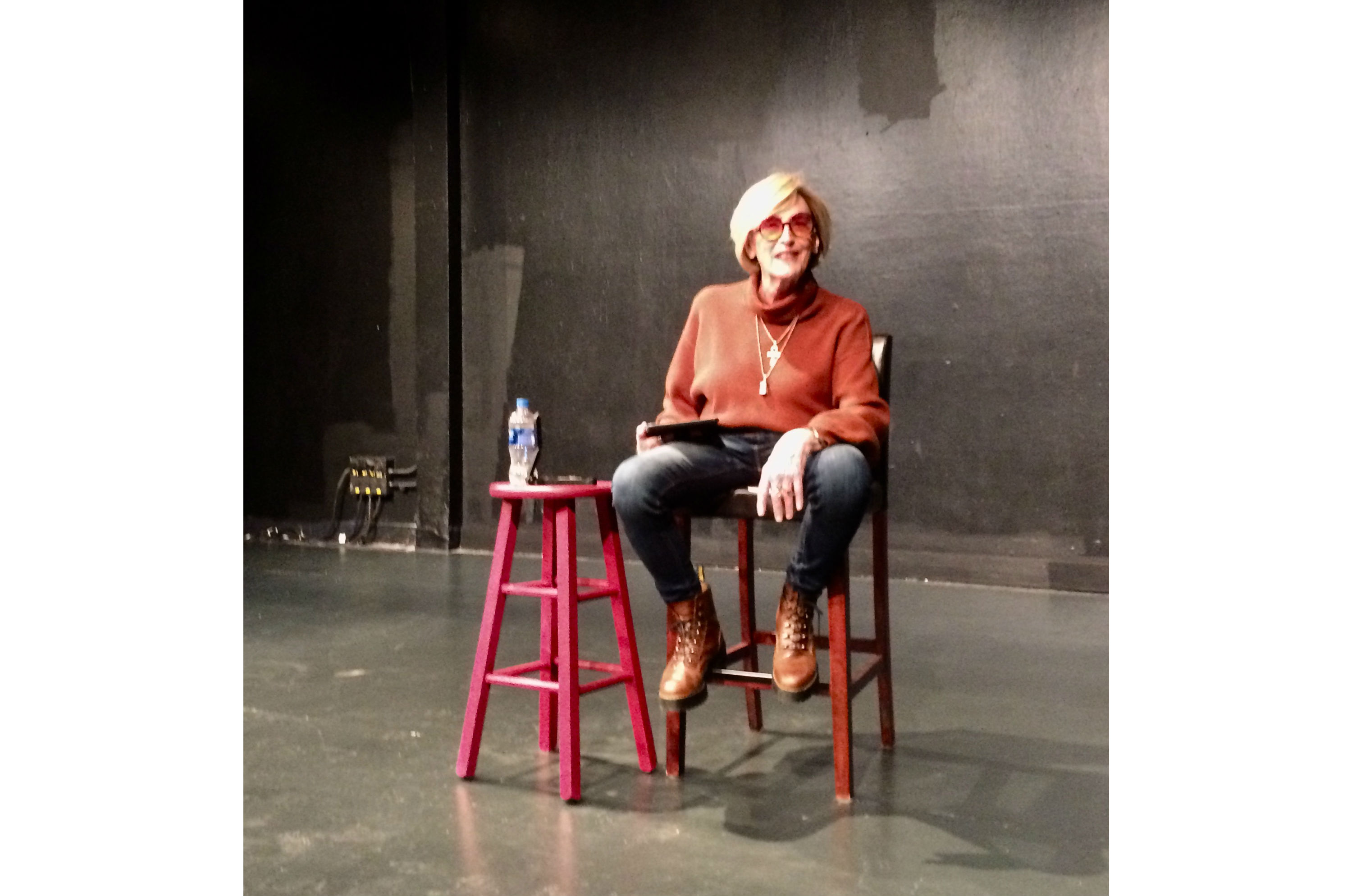 “Do you have a gender? Where is it? (I’m curious because I’ve been looking for mine for 65 years, and I can not find my gender anywhere!) Is it that you have a gender or is it more that you are a gender? Or perhaps you do a gender? Have you? Are you? Do you?” These are some of the questions that trans author and artist Kate Bornstein asked the campus community to think about. On March 31, they gave a talk in Kilworth Chapel titled, “A Queer and Pleasant Danger.”

Bornstein, who today identifies as nonbinary, has written six books, including “Gender Outlaw: On Men, Women, and the Rest of Us,” “A Queer and Pleasant Danger,” and “Hello Cruel World: 101 Alternatives to Suicide for Teens, Freaks and Other Outlaws.” Bornstein is also a playwright and has appeared in several shows and movies, including “I Am Cait.”

Bornstein discussed their experience transitioning from living as a man to being a woman, and then to understanding their gender as nonbinary. “I was not-man, not-woman. In those days, I was left with being nothing. This was an existential problem. I called myself a gender outlaw. I called myself not-man, not-woman. … That gave me more freedom to figure out who I am. … It’s more helpful to define myself by what I’m not. Being nothing, I looked around for disciplines and modes of thinking that would articulate talking about nothing, this whole idea of nothing.”

To better understand the absence of gender, Bornstein found the disciplines of postmodern theory, Tibetan Buddhism and quantum mechanics. Their interest in Buddhism mainly pertains to the philosophy of Tibetan Mahayana Buddhism: “It embraces paradox … it embraces the idea that something is and isn’t at the same time,” Bornstein said.

Using an analogy to quantum physics, Bornstein discussed the idea of isolating gender. To study parts of an atom, scientists often must isolate specific parts: “No, it’s not going to behave how it would naturally,” Bornstein said. “But it is going to show you what it’s made of and basically how it functions. That’s what I would like to do with gender tonight: isolate it. Because gender does not exist in the absence of race … gender does not exist in the absence of age or class or religion … but gender has form and function that is undeniable.”

Bornstein understands the body through one’s biological sex, defined as the sex assigned at the birth, then through any modifications that one chooses to make. Through the mind, one can understand their gender through their agreement or disagreement with their biological sex, their expression and imagination. Space can refer to the places one inhabits and the cultural understanding of gender in those places. One’s understanding of gender is also influenced by time or their age.

Many students had critiques of some of Bornstein’s ideas and gender theory. Specifically, the idea that gender could be isolated from other factors like race was criticized by some students as not embodying ideas of intersectionality. But despite student critiques, Bornstein brought a unique understanding of gender to a campus where more understanding is always needed.