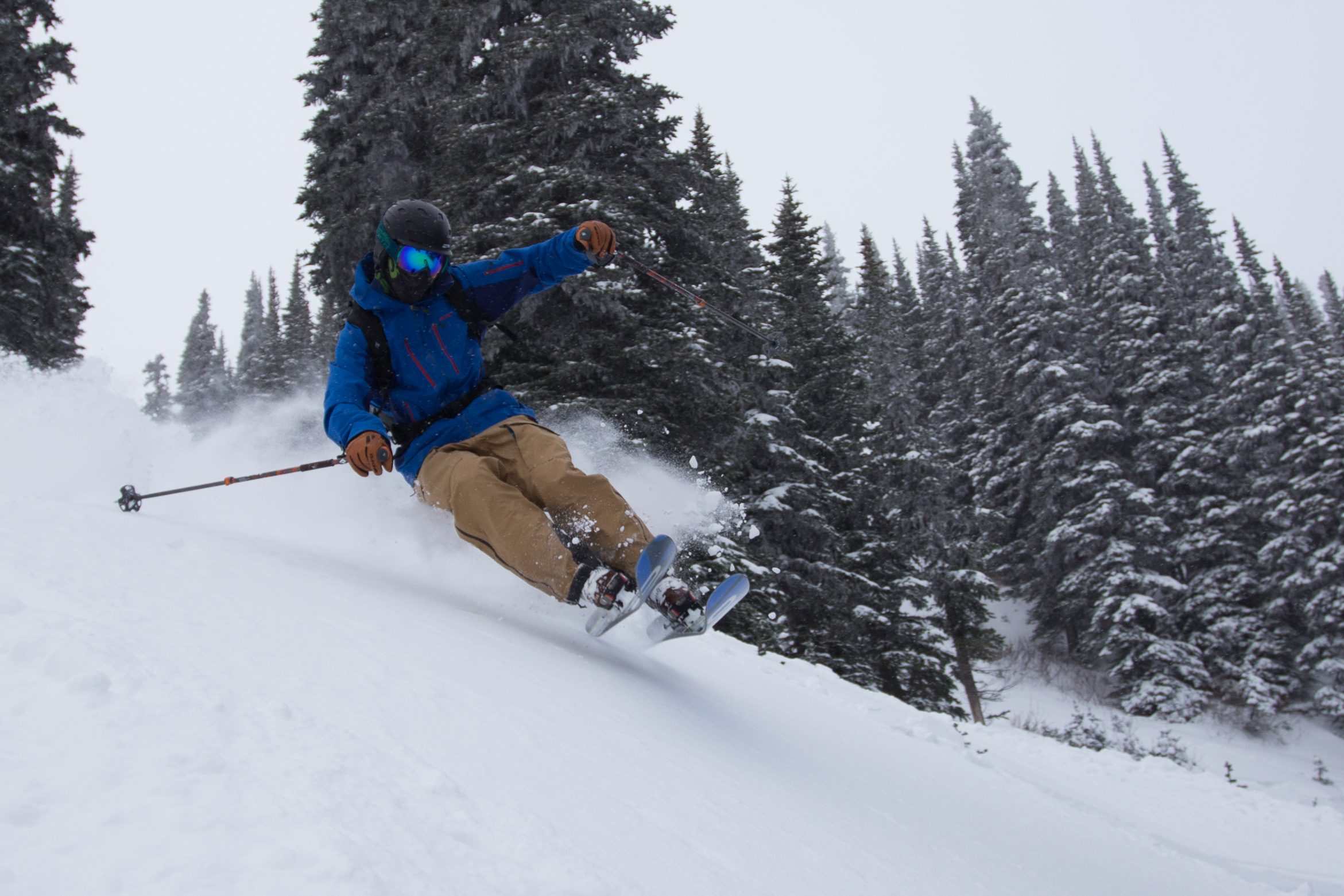 Evidently, the Tacoma community fosters quite the adventure-enthusiast culture, because it hosted two nights of the Banff Mountain Film Festival tour from Dec. 2-3 at the Rialto Theater.

The festival planted its original roots at the Banff Centre for the Arts in Canada, where filmmakers submitted their adventure stories to be juried and screened for a small-scale audience. After its success, the organizers began to expand the festival’s outreach into a film tour aimed to share these works of art with a broader audience.

Banff features films that provide the audience with an opportunity to experience mountain culture—whether it be through high-intensity sports or through vicarious stories of mountain dwellers and the adverse circumstances they may face—by beautifully articulating the universality of both the lightness and darkness of human experience.

The festival’s 2012 Grand-Prize-winning film, Crossing the Ice, followed childhood friends James Castrission and Justin Jones (fondly known to their friends and family as Cas and Jonesy) as they set out on the most life-changing journey they had experienced thus far in their time as adventure-men.

The duo became the first pair in history to make the unassisted trek from the edge of Antarctica to the South Pole and back again—a journey many others had attempted but had failed; an expedition that was surely no venture for the novice.

Their past experiences in northern Canada and the New Zealand Alps fostered their familiarity with the highly specialized gear on which they would rely for their record-breaking adventure.

By dragging truck tires attached to chest harnesses up steep hills and learning to ski for the grueling Antarctic conditions, the team recognized that while mental preparation was indeed pivotal to their success, just as much so was their physical readiness.

For 89 days, Cas and Jonesy hauled 160 kilograms of equipment designed specially for their journey (that is the equivalent of approximately one grandfather goat with an over-capacitated bladder) in blasted temperatures as cold as -40 degrees across 2,270 kilometers of a seemingly endless horizon of ice.

However, despite their serious preparation, there was little that could be done to ready themselves for the unavoidable hellish obstacles: insufficient sleep and severe malnourishment both led to their inevitable physical exhaustion.

Through blog posts and videos sent from their tent in Antarctica, the adventurers documented their explicit and honest narratives of the adversity with which they were plagued and the self-empowerment they discovered through their tenacity.

“This place has taken a part of me that I’ll never get back. The amount of suffering and pain and accomplishment and achievement—I’ve never felt this in my entire life,” Castrission said in a video diary.

The award-winning film explores the complex spectrum of the human experience through the truthful storytelling of these two undeniably valorous adventurers.

Offering an empathetic relatability for the viewer, it takes its audience through a journey of adversity, which their palpable perseverance and determination trumps.

The Grand Prize winner of this years Banff Film Festival was North of the Sun (Nordfor Sola), a 46-minute film about the two Norwegian  adventurers who find a secret playground in the mountains.

The film was different each night, as the Banff Roadie selects the films to be screened based on how previous audiences respond and what Tacoma’s audience has favored in the past.

Tickets can be purchased at the Broadway Center box office or online. For more information visit http://www.banffcentre.ca/mountainfestival/worldtour. 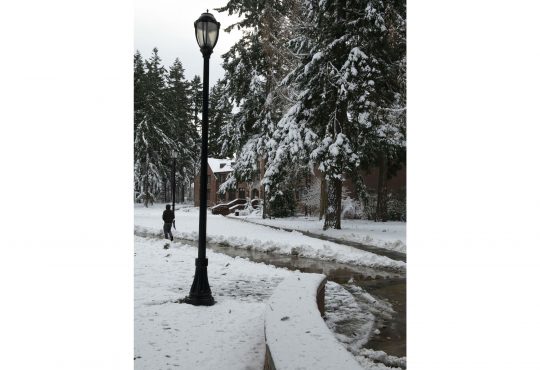