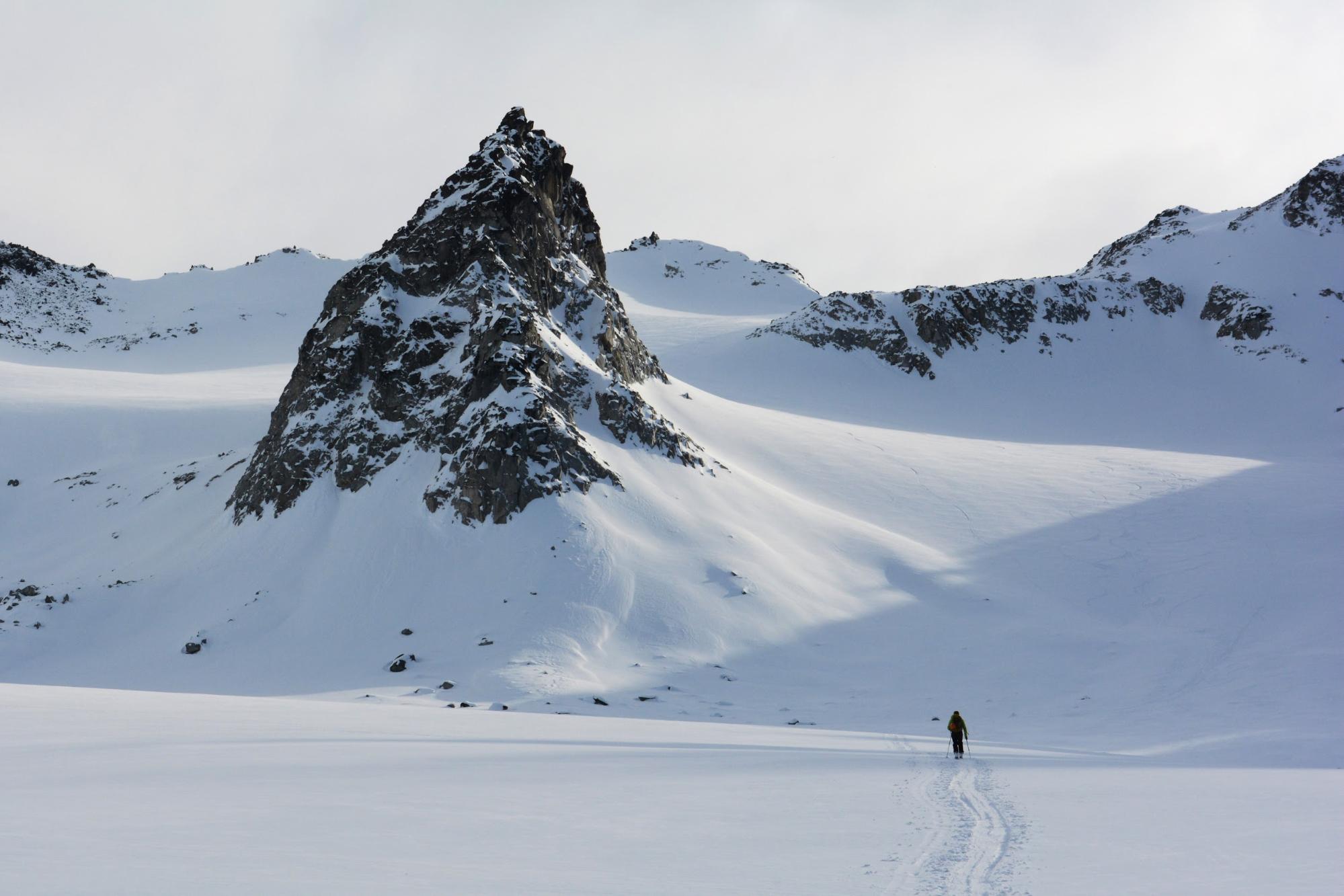 When they aren’t physically hurtling down the mountain strapped to two thin planks of plastic, the students of Puget Sound are huddled around a screen in Rausch auditorium watching others do it.

The Backcountry Film Festival, an event sponsored by Winter Wildlands Alliance, is on its 14th annual tour of the West, bringing together the backcountry community and celebrating the “human powered experience.”

The Alliance, a non-profit that works to protect winter landscapes and educate the folks that recreate in them, has put together a collection of films that range from surfing to snowboarding through the Sierras.

“Because it’s such an outdoorsy place, lots of people in Missoula know about the festival,” senior Tessa Samuels said.

About 30 people attended this showing; winter stoke was high and moans of jealousy echoed through the theater every time someone summited a peak or flipped through the air.

“It definitely got me pumped to get outside and into the snow,” senior Austin Bosworth said, who spends his winters Alpine skiing and snowshoeing in the Mount Hood National Forest.

The showing featured two 45-minute sets of videos (10 videos in total) that were set to be viewed in over 100 cities in the west.

Similar to the Banff Mountain Film Festival — which premieres in November every year out of Alberta, Canada — this festival featured films of all sorts, from five-minute visuals such as “Blue,” which explores the aesthetic beauty of fat-tire biking in Alaska, to longer narratives like “Ski the Wild West,” a tale about bagging the 11 highest peaks in the west.

“I’ve been skiing since I was 4,” junior Lauren Gallison said. “I come to the festival every year because I really love seeing people spending time outside.” Gallison’s father works at Mt. Hood in a patrol-like position, so snow sports and safety have been in her blood her entire life.

“I really liked the one about the split borders,” Gallison said. “Ode to Muir” follows two professional snowboarders, Jeremy Jones and Elena Hight, as they set out to explore the unexplored in the Muir wilderness.

The majority of the videos were standard outdoor rec films, featuring indie music, slo-mo footage of backflips or jumps and young, taut, white males. If there were women in the films, they did very little talking or were asked (when they are deep in the backcountry, covered in dirt and sweat) if they are excited to take their next shower — a stale narrative in my opinion.

However, the lineup at this year’s festival broke stereotypes by featuring films created by and starring women and people of color.

“I loved the film about the Latina woman who hikes Mount St. Helens,” Samuels said. “It’s so nice to see people of color in the outdoors and having their stories shared through platforms like this.”

“I Am Here” tells the story of Yesena Castro, a first-generation Mexican-American from the greater Portland area who reclaims outdoor recreation as an activity that is meant for everyone, not just white people.

“It is really exciting to see the narrative changing and becoming more inclusive,” Samuels said.

With luck, the festival will return next year, bringing more stoke and inspiring more outdoor excitement. Until then, as the skiers would say, pray for snow.