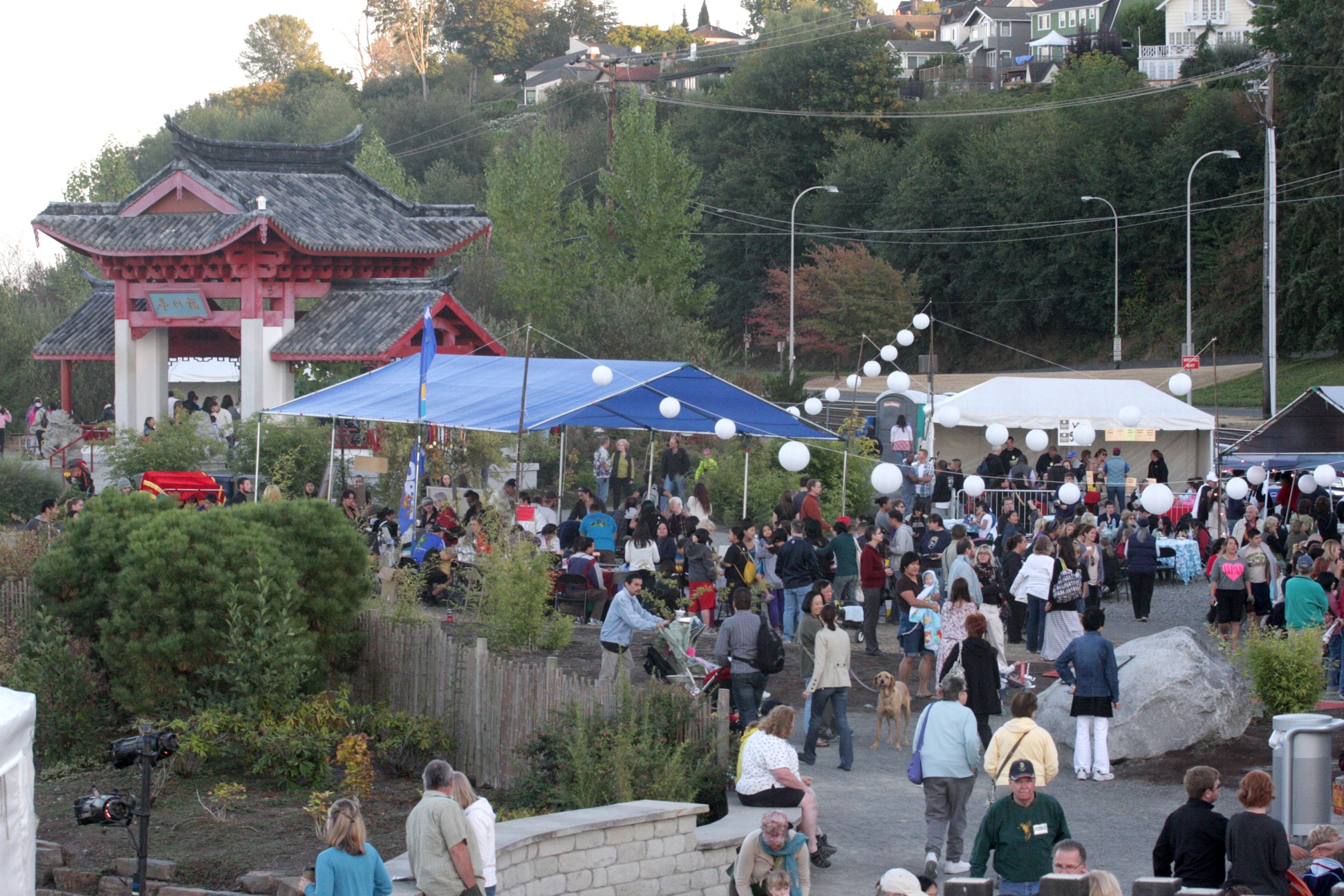 As the weather cools and students ease into their academic schedules, we should also be aware of the different religious events occurring in our community.

Living in a predominately Christian nation, many American students feel that their awareness of that religion is the only thing that matters.

But what about all the other religions?

The United States was built on immigrants from other countries, and as a “melting pot” of cultures it is our duty to be aware of the other cultures and belief systems that we may encounter in this country.

Something most people aren’t aware of is the Jewish holiday of Sukkot.

Happening five days after Yom Kippur and lasting seven days, it is a joyous event.

It acknowledges the 40-year period wherein the Israelites wandered the desert, and it is also a harvest festival. The term “Sukkot” translates as “booths” which is meant to represent the temporary huts the Israelites lived in during the period of wandering.

On the first two days of this holiday week, no work is permitted. Similarly, in the traditional Christian belief, Sunday (the Sabbath) is a day where you are meant to focus on the Christian Lord and do no other work. Sukkot will take place from September 30th, until October 7th this year.

Buddhism is another religion people often overlook in this mainly Christian society, although 0.7 percent of the American population identify themselves as a denomination of Buddhism.

While that may seem like a small amount, it is actually 1.2 million people in the United States alone.

While there are no Buddhist holidays or festivals occurring in the month of October, students should try to be aware of the varying religions across campus and the country.

As American students it is our job to acknowledge and understand other religions. 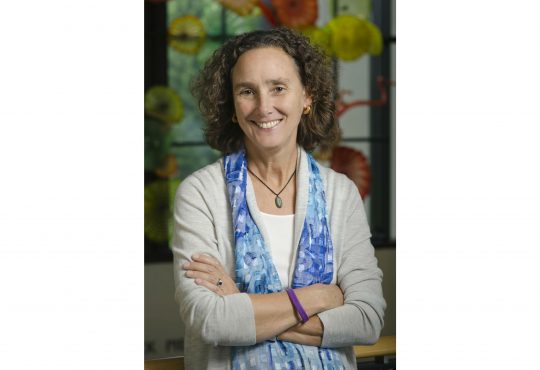