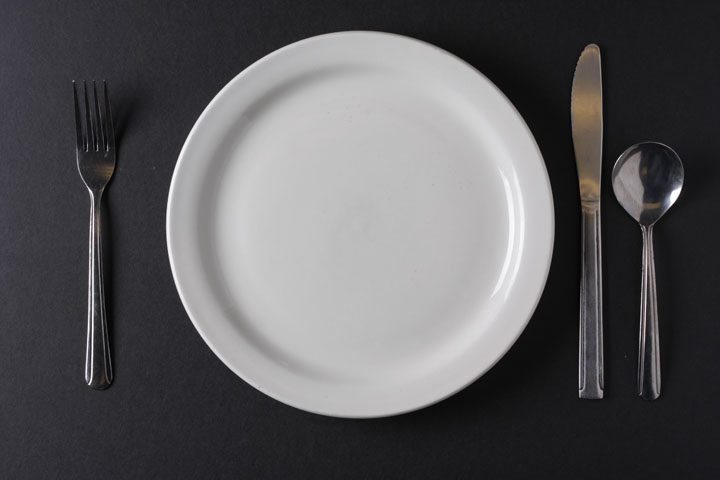 Due to unacceptable student conduct at the event last fall, there will not be a Midnight Breakfast this spring for the first time in ten years. The decision was made at the March 7 meeting of the event’s planning committee, which is made up of six staff members and the ASUPS President and Vice-President. ASUPS and the Student Activities Office are still working to put on a different event, but nothing is confirmed.

“The fall Midnight Breakfast was, in my mind, probably the toughest in terms of student behavior. Without major shifts in attitude and behavior we couldn’t continue. I think we do have a consensus with ASUPS that major things need to be changed and now we do not have enough time before May,” Dean of Students Mike Segawa said. “Our hope is that it comes back, but right now we’re just not comfortable that we will provide a safe enough atmosphere.”

The debate over this spring’s event started in January when committee member and Director of Student Activities Marta Palmquist-Cady sent out a questionnaire to faculty and staff volunteers regarding the fall’s Midnight Breakfast.

The responses raised a number of safety concerns that warranted further investigation.

“They outlined a variety of incidents that were on the verge of creating a situation that would have been unmanageable for us. A lot of staff members wrote that they felt uncomfortable and some felt unsafe,” Palmquist-Cady said.

“I firmly do believe in the event, but we need to do it in a way that is safe for all of our community members.”

Aside from an increased number of overly drunk students, the questionnaire reported that custodians had salt and pepper shakers thrown at them and the Rockaroake band also had food thrown at them.

Significant amounts of alcohol were found to be stashed in the S.U.B. for the event and there were numerous incidents of play-fighting that worried staff.

In light of these responses, the committee passed along their concerns to the ASUPS Senate, which passed a resolution in support of a slightly changed event on March 7.

“We proposed removing Rockaroke and replacing it with a jazz band or other form of calmer music, increasing lighting, controlling student foot traffic by using part of Marshall Hall as a serving area instead of room 101, and advertising it as an alcohol-free event,”  ASUPS stated.

The Senate supports the event’s continuance because it “is one of the most widely attended events on campus,” “it provides a controlled environment for students to socialize and meet one another,” and “is an opportunity for students to ‘engage in alternative activities where alcohol is not a central focus or is not present’ and ‘alternate alcoholic beverages with non-alcoholic drinks,” according to the resolution.

“We recognize that there are changes needed, but we want to see Midnight Breakfast continue because we recognize its value. We’re trying to do what the students want, and the general consensus has been that they want it to continue,” ASUPS Senator-At-Large Libby Orrick said.

Ultimately, the proposed changes were not enough to affect the committee’s decision to cancel this spring’s event.

“While it was a good resolution and the changes were reasonable, not having the spring Midnight Breakfast seemed like a reasonable consequence for the behavior this fall. The conversation we had with the ASUPS Senate was about needing to have some response to that behavior and making some small changes may not have sent a clear enough message,” Palmquist-Cady said.

“Midnight Breakfast has been around for a long time in various iterations, and now it is time for another. It is not like it is going away,” Palmquist-Cady said.

Before a colossal food-fight put the event on a two year hiatus ten years ago, Midnight Breakfast was a ticketed, formal event complete with jazz music and candlelight.

Future events might include a barbecue or a concert, or it might stay in a relatively similar format. The decision regarding next fall’s event has not yet been made.