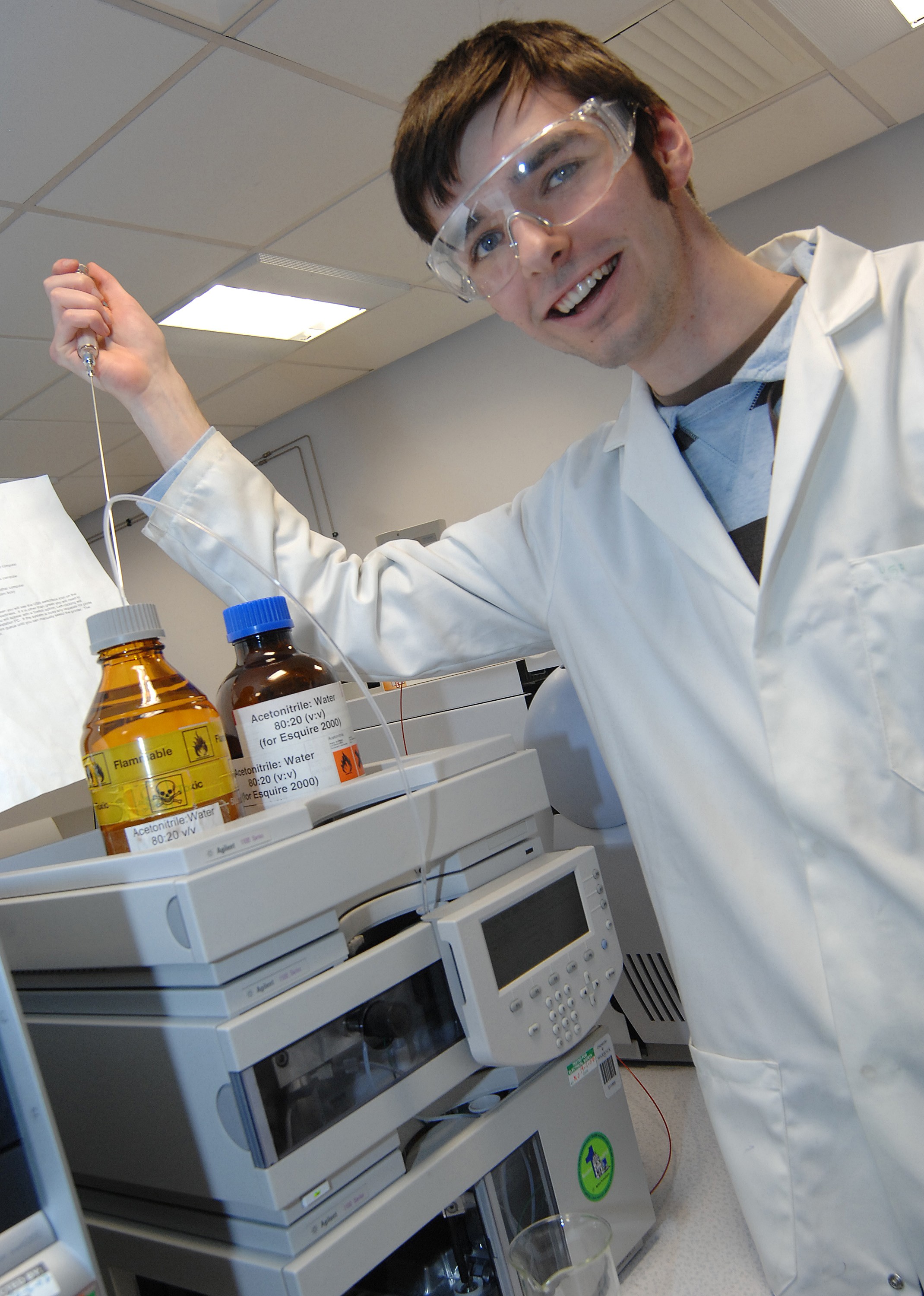 Evan Zamiri, ’12, an aspiring biochemist studying at the University of Puget Sound, has made a groundbreaking discovery that could forever change college for an endless population of frustrated males – the physical entity of the “friend zone,” and more importantly, how to eliminate it.

Despite his near-perfect mastery over the field of chemistry, Zamiri was always stumped by one aspect: the chemistry between man and woman. However, he never gave up, and his hard work and unwavering pursuit have finally culminated into his greatest achievement yet.

“I have, after two decades permeated by rejection, loneliness, and relentless teases who call me their ‘bff’ while running their fingers coyly through my hair, finally figured out what being put in the ‘friend zone’ actually means on a physiochemical level,” Zamiri accounced on Tuesday.

After performing painstakingly complex experiments – “mostly trial-and-error,” Zamiri said – the molecular biology major discovered that the friend zone is an invisible bubble that surrounds every female figure, with a membrane permeable only to hugs, back rubs, “knucks” and warm jackets.

With further experimentation, Zamiri found that the friend zone reduces itself when a woman is aroused or attracted to an individual. Because the junior’s “carefully executed methods of flirtation” proved unsuccessful in reducing the friend zone, the next step in his research was figuring out how to artificially eradicate it so that he could finally get with his “bestie” of three long, heart-wrenching years.

“The answer just came to me,” Zamiri said. “I forged a portable laser that rearranges the chemical properties of the friend zone, which is made mainly out of gentle distate, into the chemical properties that give rise to milk chocolate and precious stones. After the reaction, [my bestie] quickly consumed her own bubble, which was then replaced by the insatiable lust that a man like me deserves.”

The implications of this discovery are profound—it could mark the beginning of a new life for nerds, poets and general “nice guys” all over the world who too have been cockblocked by the black hole that is the friend zone. Scientists also predict an extreme increase in the profits of portable laser-manufacturers, several of which have offered to purchase Zamiri’s laboratory data. One thing is certain—thanks to the hot friend of one lonely biochemist, decent fellows of the world might actually have a chance with “her” someday.