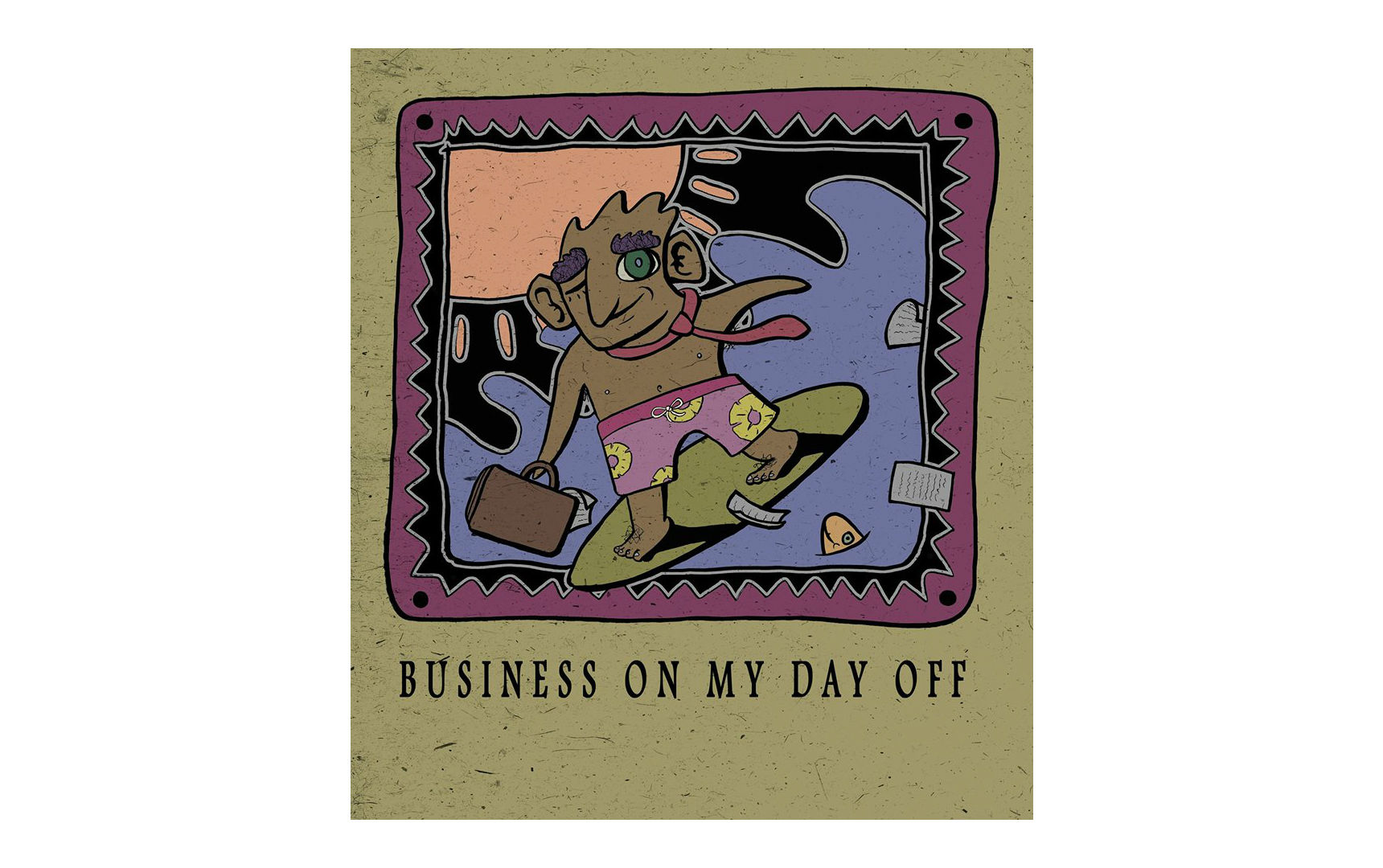 Is the monotonous drudgery of being groomed to be a wage slave getting you down? Are you feeling listless, floating through the gray fog of our uncertain reality? Maybe what you need is to embrace the innate absurdity of life with the Ubiquitous They sketch comedy show!

Tonight at 7:30 p.m. and tomorrow, March 30, at 9:30 p.m. in Rausch Auditorium, Puget Sound’s student-run sketch comedy troupe Ubiquitous They (UT) will be unveiling their one and only spring showcase titled “Business on my Day Off.”

The team has been working on the show since the beginning of the spring semester. Junior Jordan Pearson described preparing for the show as a three-step process.

“First, at the beginning of the semester we spend a few weeks meeting up and doing bits, writing down what’s funny and turning what makes us laugh into written sketches. Then for the next few weeks we memorize and rehearse the sketches, and finally the week before the show we figure out tech (lighting, sound effects, etc.). It’s a semester-long process, but it’s always worth it,” Pearson said.

The show will be an hour of original fun-filled comedy sketches written and performed by the team. While previous shows have had an overarching link, this semester the team decided not to put a limit to their creativity.

“The sketches are independent of one another,” UT performer Clara Jacobs said. “But some of them are linked because they are specific to UPS culture.”

While the members of UT would not disclose any details about the upcoming sketches, many couldn’t help but to express their excitement about this semester’s material.

“I can’t tell you what my favorite sketch is; that would be a spoiler!” Pearson said. “But I will say that Sam Doubek is very flexible. Take that how you will.”

Jacobs, on the other hand, had a clear favorite: “My favorite sketch is called ‘Gene and Wallace.’ It was written by my genius best friend Hanna Woods. You’ll recognize it by my loud laugh backstage.”

All of the sketches, however, have something to offer. “I think that every semester’s show is unique since the sketches are new each semester,” sophomore Meredith Folensbee said. “Also, when we’re choosing sketches, we make sure the ones that are going into the show aren’t super similar to any of the other ones or ones we’ve done in the past.”

But what’s most important to the members of UT is providing a brief escape from the existential torture that is the college experience.

“I hope that audiences laugh and have a good time,” Jacobs said. “My favorite things to do are to laugh and to make other people laugh. School is so stressful, so I think that sketch shows are a perfect way to escape for a little while and have fun watching other people have fun.”