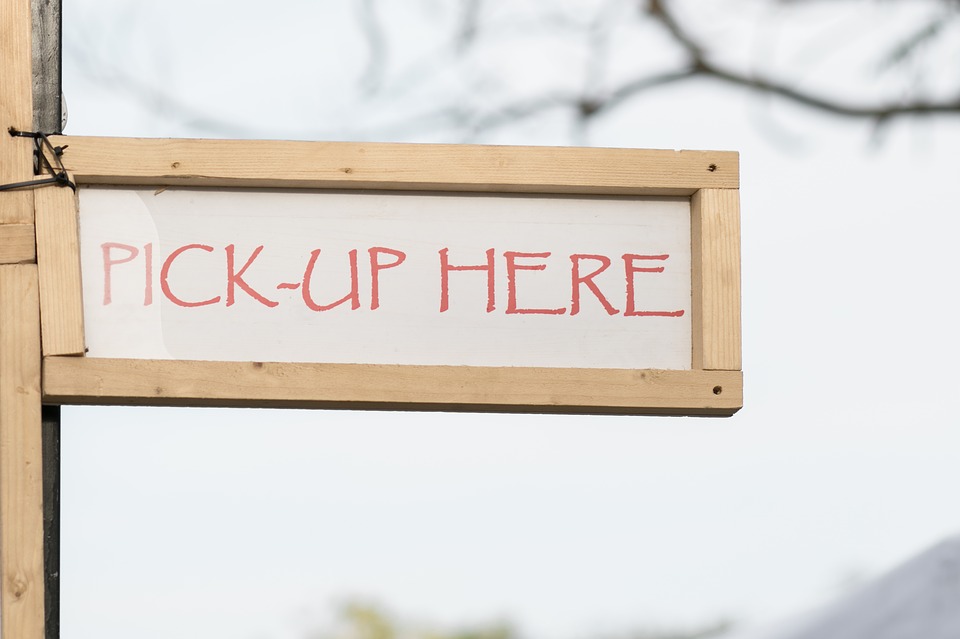 Late last semester the University of Puget Sound held the soft launch of GET, a mobile ordering app that allows users to order via their smartphone at their favorite on-campus cafes and restaurants.

Through the app, students, staff and on-campus customers can use their dining dollars or credit cards to place a current order or an order for days in advance.

While Lillis Cafe was the first to roll out the app, it has since been adapted to The Cellar, Diversions and Oppenheimer Cafe. The app attempts to lessen the wait times for customers and streamline the ordering process.

“Diversions began to use the GET app at the start of this semester and it has been going well!” Diversions Communications Lead and junior Joy Risley said. For Diversions Cafe the Get app is specifically important in lowering the wait times for customers. The line for coffee can become long during busy passing periods before classes. Now customers can order in advance and ensure their food or drink will be ready as they head to their next commitment.

“We trained new employees on the app in the beginning of the semester and it’s definitely a learning process for us all.” Risley said.

Risley explained that orders made on the app must be prioritized over in-house orders.

“I think it’s an interesting idea but I think there are some kinks that have to be worked out,” first-year Cellar employee Eliana Yatskowitz said.

When asked if the app made her job easier, Yatskowitz said that in some ways it had. The GET app has replaced the phone order system in The Cellar, which is one of the improvements Yatskowitz mentioned.

Phone orders require employees to stop their current task to pick up the phone. If The Cellar is busy, like on a Friday or Saturday night, the phone would ring until an employee could find time to pick it up.

Besides eliminating that inconvenience, the app has made orders more accurate, as users enter exactly what they want rather than having an employee transcribe the order from a phone call. This is especially important for customers with dietary restrictions who want to ensure that their pizza is vegan or gluten free.

For The Cellar, a common point of confusion occurs as customers attempt to use the app but are informed that The Cellar is closed, according to employees. This message sometimes appears even when The Cellar is open and obviously has confused customers.

It became clear that the “closed” message occurred when a certain time slot for orders had filled up. The app will only allow so many orders per each time slot as to not overwhelm the employees who are also taking additional in-house orders. If the app states that the The Cellar is closed before its normal hours on the app, The Cellar recommends trying to change your order to a later time slot to resolve the issue.

Dining and Conference Services (DCS) is diligently working to resolve any issues that occur to ensure the best ordering experience for their customers.

Phillip Wells, the assistant director for catering and cafes, and Emily Smith, the catering coordinator, explained how long a mobile ordering system has been in the works.

“The idea of GET probably started in the fall of 2017 and one of our cohorts, Tasha Helton, who works for business services, goes to a conference each year,” Wells said.

The conference is called CBORD, and the CBORD conference provides the point of sale system (POS) and software that DCS uses. At the conference Helton first saw the GET app and DCS began to explore what other universities were utilizing the GET app.

“We actually took a trip to Pullman, Washington to Washington State University who also uses the same app for their mobile orders,” Wells said.

Smith, then the coordinator for Diversions, Cellar coordinator John Roush and Helton also attended. While in Pullman they met with a group of individuals from Washington state who explained how GET worked on their campus.

“From there we decided that this would be a pretty good thing as students are always using their smartphones. The country, the world is going towards that. … We thought that it was one of the things we could do to stay on the forefront,” Wells said.

“We had to totally redesign our computer screens and the way we ring in all of our menu items so it would line up with our app,” Smith said.

Since the implementation of the GET app, student workers have adapted to the new POS system. Additionally, leads of each of the on-campus cafes and restaurants have worked closely with DCS to resolve any issues that have occurred.

“This was something that we just needed to do to. To just stay pertinent in the environment that we are already in. This is important because there are a lot of things that we can do going forward with the GET app,” Wells said.

Since starting the app Wells spoke of having over 800 GET orders in The Cellar alone, a sign that the student body is beginning to rely on the GET app as DCS had initially hoped.

If you have questions or suggestions regarding the app check out the FAQ page at pugetsound.edu/about/offices-services/dining-conference-services/get-mobile-ordering or email GET@pugetsound.edu. 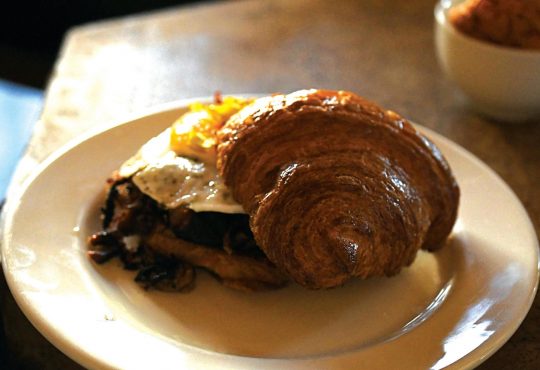