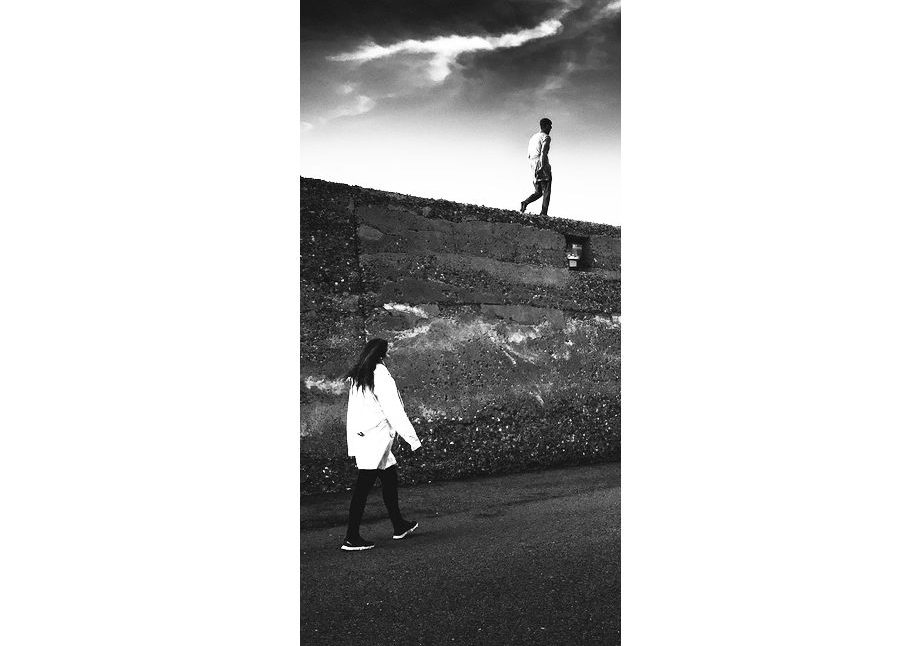 A heterosexual couple not having sex — Photo courtesy of Flickr

It is the eighth week of 2019, yet it feels like the 100th. Exam season is here, and the semester is starting to gain momentum. While our heart rates increase due to the stress, I wonder if our hearts still beat to love?

The Atlantic recently published an article called “Why Are Young People Having So Little Sex?” arguing that millennials deal with pressures that lead to less sex than the older generations had. The book “iGen” even found that people in their early 20s are 2 1/2 times more likely to be abstinent than Gen Xers were at that age.

Colby Wright, a junior from Idaho, told me his conversations on Tinder are “typically just a few jokes and then one of us stops replying. I’ve never met up with anyone from Tinder, but I did manage to get a pen-pal out of it once.”

Yoshi Saiki, a sophomore studying religion, told me, “I have very basic conversations, but they are common.”

The Atlantic article argued that young people are hitting on each other less in person out of fear for sexual harassment. I tested this by asking Loggers their experience. Sophomore Roan Furmanski told me, “I’ve always hit on people in person, never used online. The last time I did was with my current partner, Angelique, last year.”

Wright told me, “I’m a fairly flirty guy in general. However, I oftentimes just slip little hints into conversations.”

Cat Shank, a junior studying religion and Asian Studies, told me, “I prefer to show interest for someone in person because it feels more genuine.”

Nia Henderson, a junior studying psychology, said, “Flirting from behind the screen is so two thousand and late.”

Wright told me, “I never really had a relationship as a teenager, but the first relationship I got into was when I was 18, so I guess that counts.”

These researchers believe that this is because dating apps have created a paradox of choice or “option paralysis” (a term from the Netflix Series “Black Mirror”). FOBO (fear of a better option) could also be to blame. Furmanski’s partner Angelique Avanozian, a junior studying psychology, told me, “In previous relationships, I was consciously aware of my FOBO. I would recognize that a partner was not ‘the one,’ but rather ‘one of them.’”

She quoted Nora McInerny, saying, ‘“I love you” sounds better than ‘You are my best option at the time, though I know you have reached your potential and I am destined for greater things, buddy.’”

Avanozian continued, “But my FOBO dissolved when I met and intertwined lives with Roan. When you become wholly enamoured with the idiosyncrasies and qualities of an individual who becomes your manic-pixie-dream-partner, the fulfillment is overpowering. Roan freed me of FOBO.”

Furmanski later told me, “I do not fear a better partner simply because my current partner is my best option and the one I can find myself to never stop loving.”

Despite living in an age full of stressful obligations, it is joyous to know that people still find time to search for love and intimacy. There might be a plethora of researchers wondering why our generation isn’t coupling up as quickly as older folks did, but it seems to me that Loggers are simply navigating love at a new pace.