There I sit, on the couch cursing at the television screen with my crumpled up bracket in the trash bin. And despite all the frustration that is collectively felt across the nation, I am happy because it is March Madness.

March Madness, the annual NCAA Division I basketball tournament, is the greatest sporting event of the year. 68 teams from universities across the nation compete in a single elimination tournament over the entire month of March.

It is a time of year where casual and serious fans of college basketball pretend they know the sport with the creation of their basketball bracket.

Each year millions of people spend hours trying to fill out a bracket in the attempt to create a perfect bracket. At the end of the tournament we are all reminded that the event is chaos and no one will ever get a perfect bracket.

But the chaos is what makes March Madness such a beautiful spectacle. Every game can be a treat to watch because anyone has a chance to win (except for the 16 seeds).

Each team must play their best game, or face the consequences of leaving the tournament early.

Kentucky is the favorite to win this year. The Wildcats are a complete team with incredibly skilled players with an experienced coach best coach.

This assertion may run counter to why March Madness is so much fun, but there is something special and historic about an undefeated team.

The last men’s team to go undefeated was Indiana in 1976. The most recent college basketball team to have a perfect tournament record was the UCON’s women basketball team in 2014.

John Wooden’s UCLA basketball team is the only men’s college basketball team to go undefeated in back-to-back seasons in the years 1971-1973. Their win streak was 88 games.

The tournament is dominated this year by schools that have been projected to do well.

At this point in the season there are no true Cinderellas left in the tournament. This is good for the fans, as it guarantees that we will experience games of the highest quality. Each remaining game will be close.

If you want a nontraditional team to crash the dance, have no fear. Wichita State and Gonzaga are the only mid-major team in the Sweet 16, and both teams are very good.

March Madness is the greatest sporting event of the year. It has a little something for everyone including upsets (UAB), buzzer beaters (Georgia State) and tough-fought basketball games (Notre Dame). So enjoy this month because once it’s over we have to wait another year for March Madness. 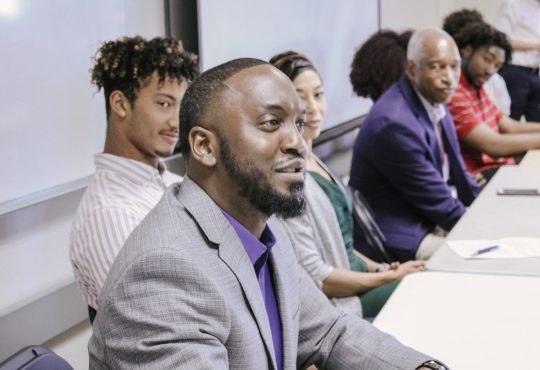