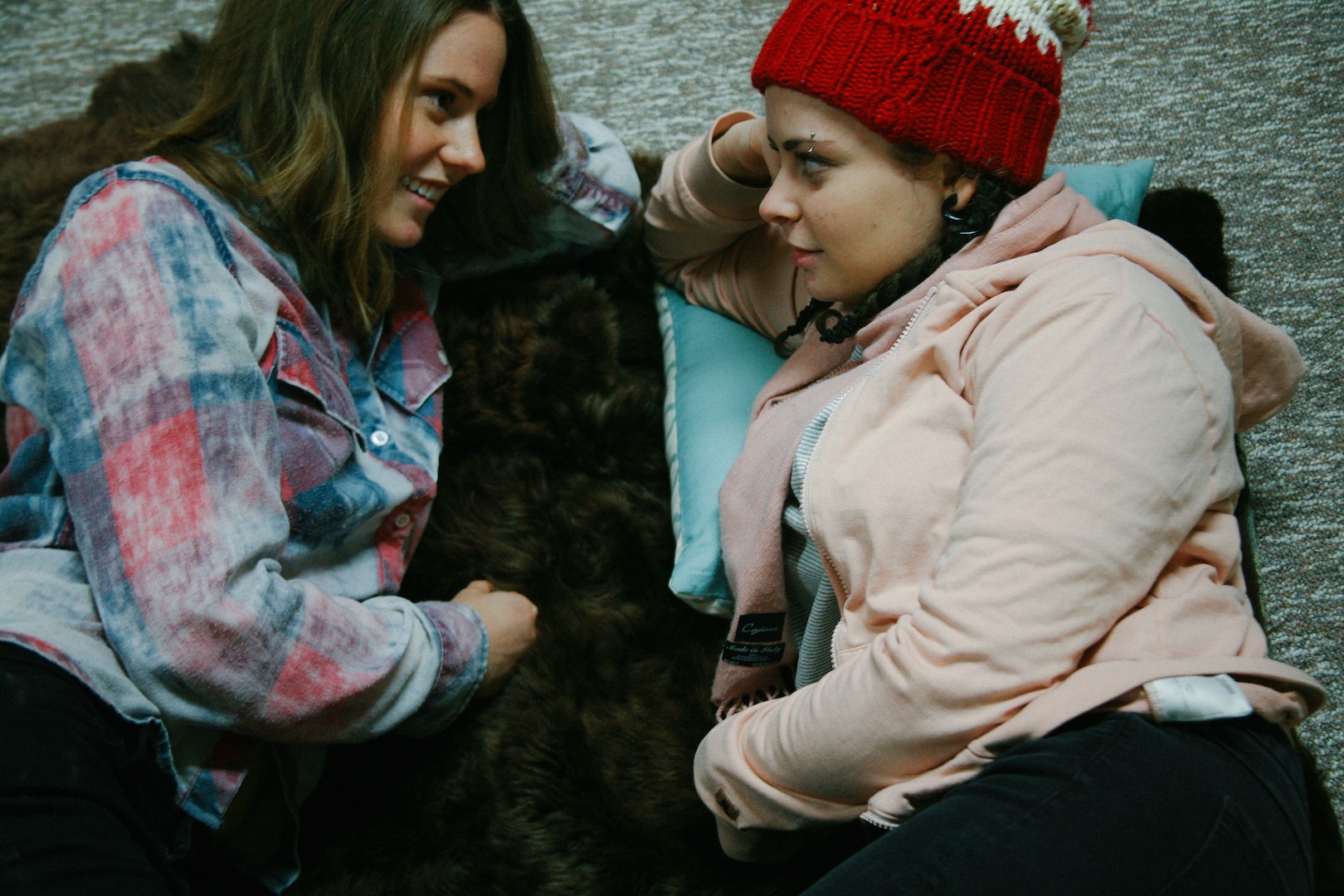 ‘Tis (almost) the season to rely on snuggling with a sexual partner for warmth: winter. In the colder months, scholar Jed Diamond found that testosterone levels decrease in both men and women, resulting in a lowered sex drive. This could mean that there will be less boning in your relational future and more pillow talk instead. Pillow talk is the act of conversing with a partner following any intimate activity, generally while lying in bed (hence the name). Often, pillow talk involves touching, caressing, or cuddling and is often associated with disclosing positive emotions about a partner.

Communication scholars Amanda Denes and Tamara Afifi were equally intrigued by the going-ons of post-coital disclosures in their 2014 study. Denes and Afifi researched the way orgasms and alcohol influenced communication between partners after sex.

Denes and Afifi found that “individuals seem to perceive the post-orgasm context as a time when it is permissible to share positive or warm feelings with their partners and disclose more personal information.” Senior Louie has found Denes and Afifi’s findings to be true in his personal life. “In my experience [pillow talk has] been about sharing pretty intimate feelings with someone,” Louie says, “a lot of talking about your relationship, or even stuff that you’re concerned with or anxious about. I think a lot of people tend to feel vulnerable with someone they can have pillow talk with and share a ton.”

The Communication scholars discuss how the phenomenon of positive pillow talk discussions could be due to a surge of oxytocin released after an orgasm. Junior Huey, however, does not find their findings to be true from his experience. “That’s funny, I usually just fall asleep after I have an orgasm. I’m too tired to have a long, meaningful conversation,” Huey said. Huey’s sentiment does not negate other findings regarding the effects of oxytocin on male and female-bodied individuals. In fact, it is possible that the hormone testosterone dampens the effects of oxytocin, resulting in less disclosure from male-bodied individuals after the “Big O.”

Denes and Afifi also found that people who consume alcohol prior to sexual activity are less likely to have meaningful, in-depth discussions post-coitus. “That doesn’t surprise me,” Louie says, “when I have sex after I have consumed alcohol, sex acts as less of an emotional release and more of a physical release.”

Senior Duey notes that age, body confidence and availability can also affect pillow talk. “I think pillow talk changes with your age, I feel more comfortable with it now that I feel more secure and more comfortable with my body. I guess that it might be different if you are in college, especially at the University of Puget Sound, because students here are so busy and are constantly on the move. They don’t have time to sit and talk.”

Pillow talk does not necessarily require the involvement of romantic feelings and emotions. “I’m the kind of the person that enjoys someone’s company, so it doesn’t have to be lovey-dovey,” Duey says, “I just have to be comfortable with the other person. I think the vulnerability of being naked with someone in bed allows for open conversation.”

Remember to keep warm this holiday season, stoke your fire and chat afterwards for the best holiday gift of all.