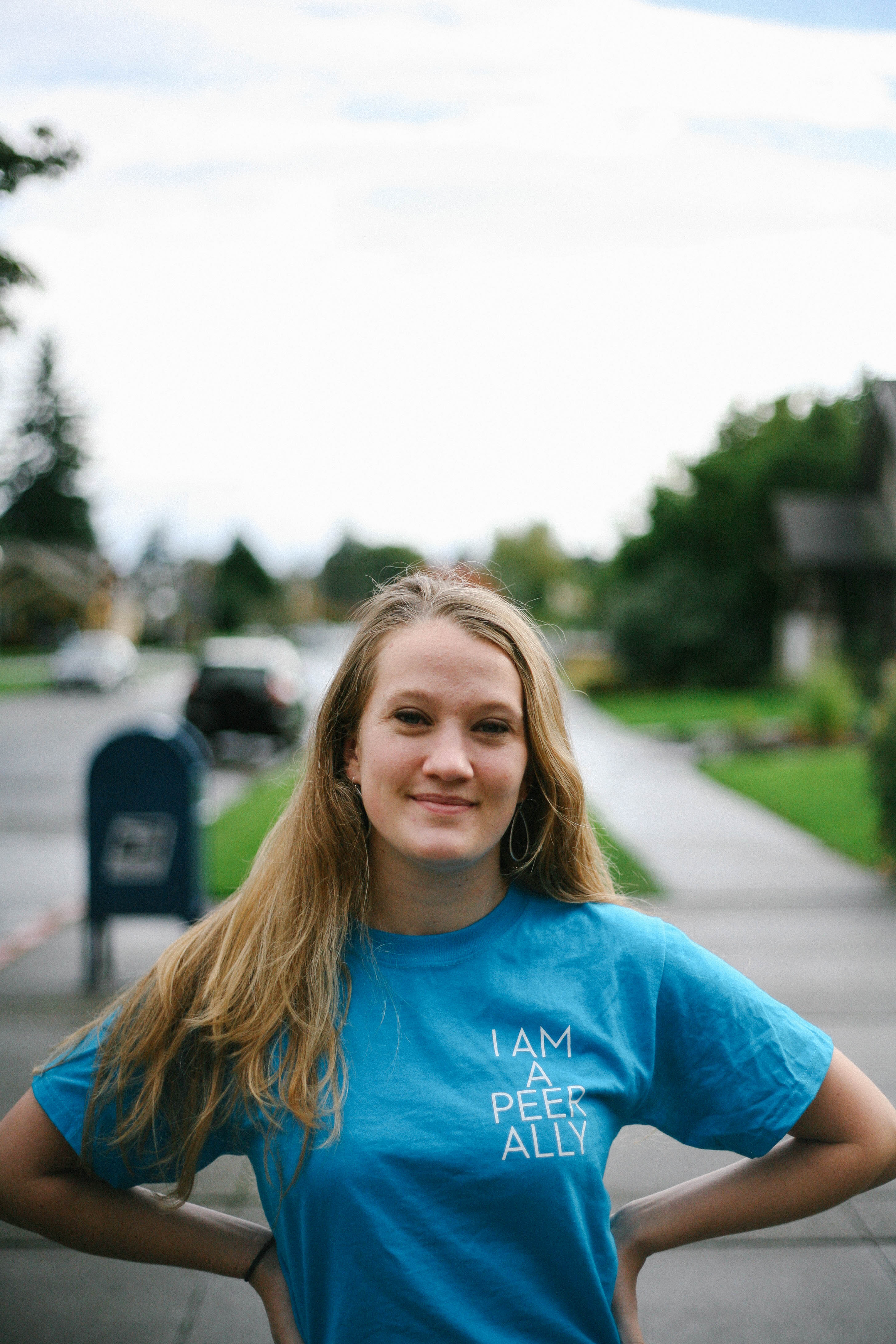 But while medical assistance will need to be administered to any and all injuries and forensic evidence will need to be collected from the survivor’s body to be used to identify and persecute the perpetrator, the psychological aftermath of sexual assault can be just as debilitating as physical harm.  In the words of an anonymous survivor, “Rape is not just physical violence, it is also mental violence. It is not easily forgotten.”

So while Security Services, CHWS and off-campus forces can provide medical aid and secure space that survivors of sexual assault need, the question remains of to whom the campus’ survivors can turn to for psychological and emotional help.  For this reason, the school program Peer Allies was started a year ago, intent on providing this aid to survivors.  Answering questions from The Trail, Peer Allies President Bianca Jarvis responded that the purpose of Peer Allies is “to support victims of sexual violence who may have felt powerless to talk, be heard and be believed, as well as provide information to survivors about the resources both on and off campus.”

When asked about her personal reasons for joining Peer Allies, Jarvis cited two, the first being that “[she], and many women [she knows], have been conditioned to believe that catcalling, butt grabbing, and other forms of harassment and assault are normal and just part of what women experience in life.” Psychological and sociological studies, particularly those concerned with gang rape, suggest that the normalization of objectification is a major contributor to rape culture, perpetuating the perspective that dehumanization of others is acceptable. The other major reason that Jarvis cited as a reason for her participation in Peer Allies is “to support those who have been broken by another’s need to control and overpower them… for the men and women in my life who have been hurt or have hurt those close to me and myself.”

Studies in rape psychology heavily suggest that a great deal of the mindset behind rape and the mindset rape victims are left with has to do with control and power. It is for this reason that theories of cycles of sexual abuse have arisen, explaining the correlation between victims of assault or abuse and perpetrators of assault or abuse as victims, who have had power taken away, taking away power of others, as Jarvis mentioned.  For Jarvis, “joining peer allies was a way that [she] could be available for someone in need and refortify the power that had been taken away.”

The members of the Peer Allies are selected by application at the end of the previous academic year and hold office hours in the Gail Day Chapel on the second floor of Kilworth Chapel, where they are available to talk with students in need. In the spring, an interest meeting will be held for students interested in applying.  Once all applications are submitted, the current Peer Allies collectively select the next year’s Peer Allies so as to form “a group of members that are passionate about this topic and are eager to change the way college campuses view and handle sexual violence and misconduct with regards to victim support.”