Combing through a hairy issue 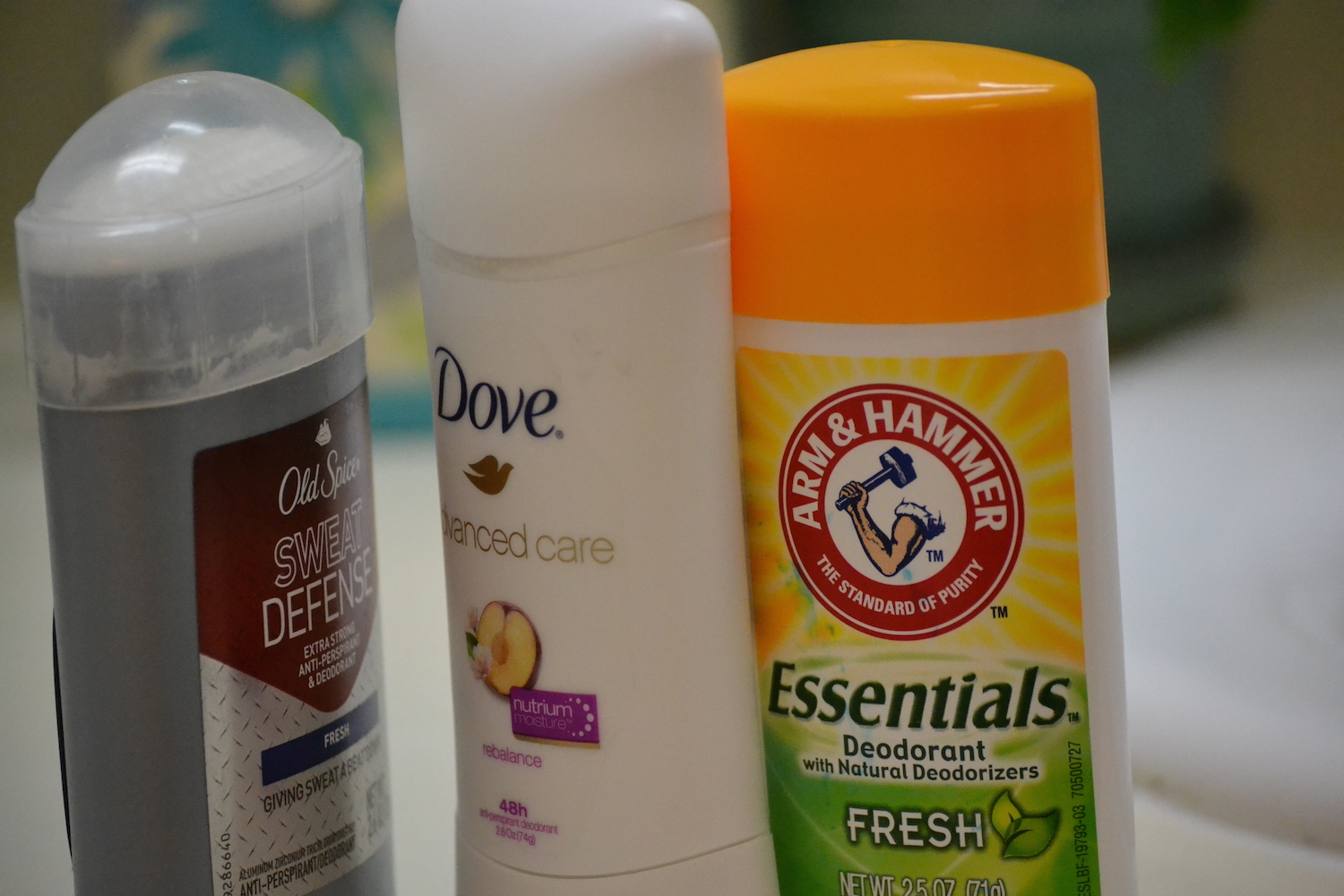 Body hair removal goes back as far as 4000 B.C.E., where in Ancient Egypt, both men and women removed all body hair to prevent the transmission of disease and lice. This was done by scraping hair away with blades of flint, as well depilatories (hair removal pastes) such as “sugaring,” a precursor to waxing wherein a sugar and stickier substances such as honey were applied to hairy skin and a cloth was used to pull the paste and hair away. By the rise of Ancient Rome, however, hair removal was no longer merely a question of hygiene, but also of social status: the wealthy had leisure time to focus on appearances, while busy slaves remained hairy and unkempt. It is for this reason too that a majority of classic Western art tradition’s depictions of naked women, such as Sandro Botticelli’s 15th century painting The Birth of Venus, feature them pale and hairless.

It was not until 1915 that the mere thought of hairless women came into American consciousness, brought about by the May publication of the upscale magazine Harper’s Bazaar.  The magazine’s cover featured a woman joyfully dancing in a sleeveless dress, one arm raised to reveal a hairless underarm, with advertisements for summer dresses and X Basin Depilatory Powder.  Advertisements wrote that the depilatory had been “used by women of refinement for generations for the removal of objectionable hair,” despite the fact that American and European women had, up into recent history, been required to wear full length gowns that never would have revealed such objectionable places.

It was at the same time that King Camp Gillette (1855-1932), founder of what is now the Gillette Razor company and inventor of the disposable razor, began to market the Milady Decollettee,  a new razor solely for women, and with this, America embraced female hairlessness wholeheartedly.  The 1940s held a shortage of denim that forced working American women to wear shorter lower body garments, resulting in the success of the efficient electric razor, and a 2000 episode of the TV show Sex in the City marked a major introduction of the subject of female pubic hair into mainstream media, with the episode entailing the main character, after shaving her pubic area, saying “I feel like I’m nothing but walking sex.” Hair, in Western society, appears to be equivalent with three major traits: the male, the poor, and the enemy.  For men, the ability to grow body hair was masculine enough, so that shaving the face or body is now considered civilized but not shaving can be considered ruggedly manly.  For women, however, shaving is considered a hygienic necessity and not doing so is seen as repulsive, despite the fact that the health threats body hair pose to women would be more or less the same or men.

There is nothing wrong with shaving any part of the body, no matter one’s gender identification.  But it is crucial that, when discussing a subject as controversial as body hair, we understand that we have been handed an image of body hair unequal with respect to gender, rife with a combination of shame and fear, but it is none of those things.