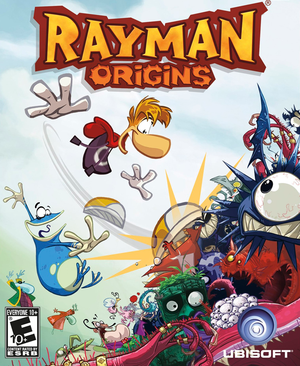 I’ll just come out and say it: Rayman: Origins is the sort of game to make you fall in love with games again. A direct descendent of the classic platformers that stole my heart—and, I can only hope, many of yours—as I was naught but a budding dweebling, Rayman surprises, challenges and delights, all with the carefree confidence of an old friend who knows exactly how sorely he was missed.

I’m a little late on this one, but I’m not alone—sitting pretty at 89 percent on Metacritic, Rayman: Origins has seen surprisingly little commercial success since its release, but as Joystiq reports, Ubisoft sees in the title a “capacity to become a long-term seller.”

Ubisoft is certainly taking steps to make it so—the game, originally released for PS3, 360 and Wii Nov. 15 of last year, was re-released for the Playstation Vita on Valentine’s Day and will be ported to 3DS and PC come March.

Since its debut in 1995, the Rayman series has proved plucky competition for platforming’s standard bearers (read: Mario). Taking full advantage of its status as a kind of sideshow celebrity, the series adopts a cavalier attitude towards the mainstays of the platforming genre specifically and the gaming industry more generally.

With a villain by the name of “Mister Black” and a protagonist with an improbable lack of limbs, the series has always sought to underscore—and, I think, celebrate—the corny absurdity of the running-jumping-racing romp.

Rayman: Origins is no different. Denied the extra feature-frill that tends to weigh down contemporary titles, the player is dropped directly into Rayman’s beautifully cartoony 2-D universe, and one sets about collecting Lums, saving the Electoons, and having too much fun to ever consider asking “why.” It sometimes seems that the developers made the premise as hilariously threadbare as possible, as if to give a knowing wink and say, “You’re playing it anyway, aren’t you?”

And really, who could resist? The game’s visuals alone are enough to hold one’s interest: the worlds are flawlessly and deliciously painted, and their visual themes are refreshingly unique, or at least unique takes on the endlessly repeating biome cycle (jungle, desert, ocean, volcano) native to the side-scrolling adventure.

Each world introduces a new ability to play and struggle with, so the gameplay never gets stale. Use of these powers is simply demonstrated and thus adopted into the player’s arsenal organically—a welcome throwback to a time before endless tutorials and spoon-fed how-to’s.

Rayman’s mechanics, while clearly operating in a traditional mode, are outfitted with a modern sensibility. The anachronistic “life” system has been nixed, and upon each failed attempt the player is returned to the start of the challenge without penalty, à la Super Meat Boy.

Local four-player cooperative play—a mode almost identical to that popular platformer re-vamp and kindred spirit New Super Mario Bros. Wii—is refreshing as well but does little to change the basic dynamics of the game, for better or worse.

And of course there is the music. Its themes are as lush, cheerful and full as the worlds they accompany, but even more impressive is the integration of atmospheric noise into the soundtrack—enemies whistle along to the tune and power-ups ring up and down the appropriate scale, all lending the game a natural wholeness and instilling in the player a sense that he has entered into something very much alive.

More than a charming bit of nostalgia, Rayman: Origins stands up as a modern title with real staying power, and priced at $30 for all consoles, it’s a definite must-have for any child of platforming’s golden age. Not many games on the modern market can make you laugh out loud while whitening your knuckles—Rayman makes it look easy. 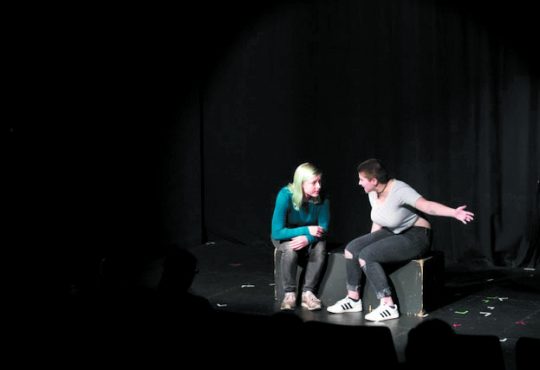