Getting ‘fresh’ with freshman 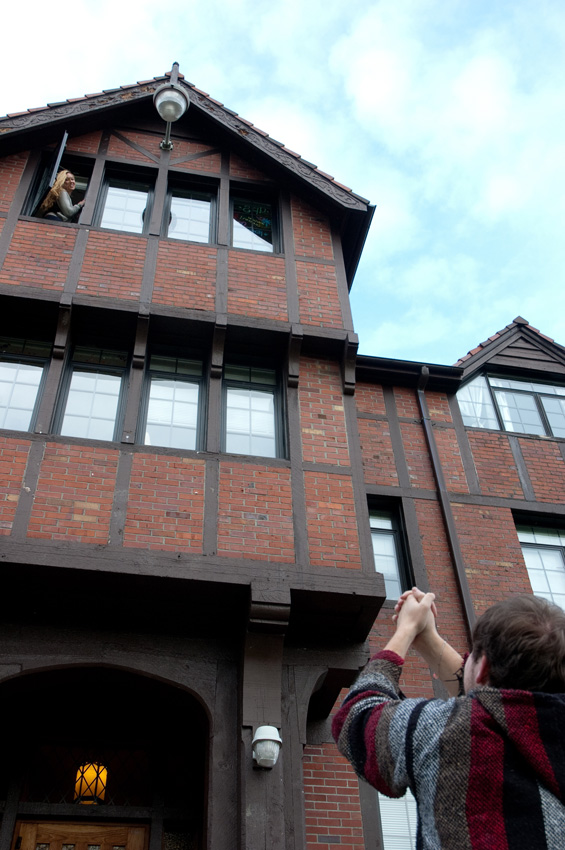 A couple of weeks ago I broke a rule of mine pertaining to hooking up: first semester freshmen are off limits. Recently, I’ve had a change of heart in that I realized that emotional intelligence is more important than a number.

This rule came about when I was a freshman and realized that I didn’t really have my shit together until second semester. It’s such a big adjustment from high school, from living with your parents to prowling the college scene. Things can get pretty wiggidy whack with all the new freedom.

I have this (probably distorted) idea that after flying the coop, you miss your hometown and having your mom a room away, culminating in the feeling that college can be a little alienating. This is obviously not true for everyone.

But in the shellshock of being new to college, that first semester for me was the time where you try to find your friend niche and hold on to that group for dear life.

In relationships, a significant other, be it a regular hookup or a boy/girlfriend, is a source of comfort that can lead to some very intense interactions. A friend of mine dated a junior her first semester and ended up so involved in it that she got two Ds in her classes. While my semesters here have all constantly shape-shifted, that first semester really stuck out as the major adjustment phase.

Thus, as a rule I try to avoid swooping in like a ferocious cougar, preying on poor, unsuspecting freshmen. It just seems wrong.

But how can something so wrong feel so right? Ha, had to indulge myself with the last bit. Still, I don’t regret it one bit.

I’ve heard that “love knows no age.” In the inevitable contemplation about the night that occurred in those first couple of days following, I pondered this statement. What I came up with was how a lot of people, especially in college, can transcend the normal brackets of maturity that can sometimes define the edges of age groups.

Emotional intelligence also came to mind. Certainly everyone is in varying states of acquiring the knowledge it takes to deal with people and have successful interpersonal relationships.

It can be a treacherous terrain trying to decide who is fully ready for your jelly. Figuring out someone’s emotional intelligence if you don’t know them very well is a slippery slope. The closer you get, the more attached you get to them, based on the basic principles of attraction, and when you’re sporting those rose-tinted lenses, your judgement can get muddled. ¡Ay carumba!

My official stance is that it’s not morally wrong for a little intermingling of the classes. It’s unfair to judge someone based on how old they are, but it can be tricky to tease out the intricacies of a person in all those first interactions. In any event, when I think about the word “freshman,” I think about “getting fresh.”

Just rob the cradle at your own risk.