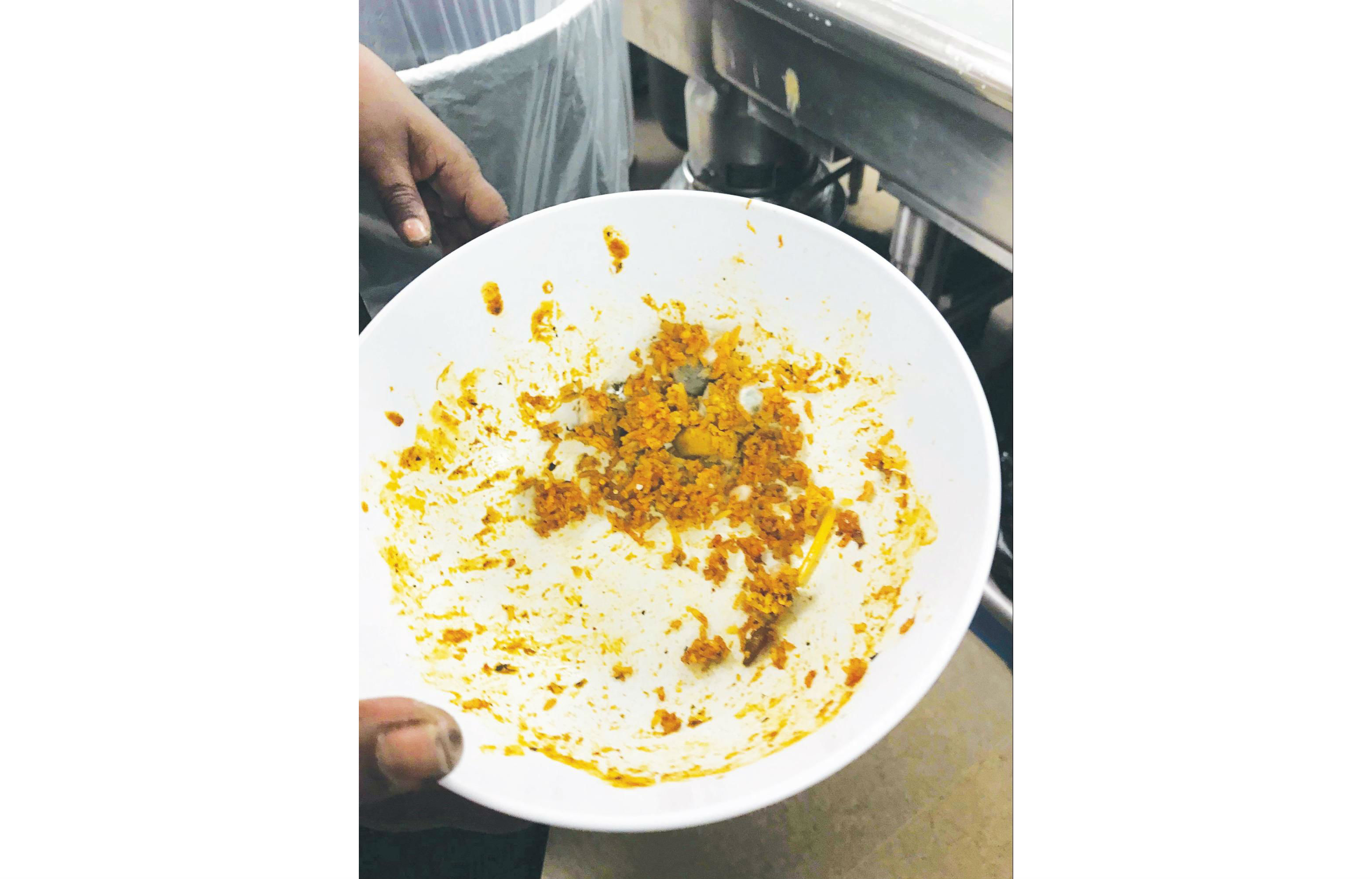 Riddle me this. What is everywhere and nowhere at the same time? If you read the title of the article you can probably guess it –– the S.U.B. dishes! It is not too hard to see a lonely, misplaced plate or bowl lying in the library, sitting unwashed by the laundry room sink or slowly piling up in your room. (For the last one, I am honestly a little guilty.)

“We want to encourage students to use reusable dishes so it’s our practice to allow people to take dishes from the S.U.B. We don’t mind that at all. But over the last few years each year we spend more and more replacing those dishware,” Terry Halvorson, the Director of Dining and Conference Services (DCS), said about the issue of missing dishes.

According to statistics provided by Halvorson, the number of reusable dishes being purchased by DCS has been steadily increasing. During the 2016–2017 school year, $13,067 was spent on new plates, bowls, forks, knives, spoons, mugs and tumblers. For the 2017–2018 school year, $15,954 was spent replacing missing dishes. The 2018-2019 school year has not yet finished but DCS has already spent $14,294 on restocking dishes. In fact, so many dishes went missing during one two-to-three week period that nearly all small bowls were unavailable for use.

“From my understanding they brought in about three to four thousand over winter break and by … April we were down to under 100,” sophomore DCS student worker Stephen Hymer said.

Hymer, who had been working his dish shift in the S.U.B. from 11:30–1:30 p.m. took a photo on Thursday, April 18, of a moldy bowl and posted a PSA on “Puget Sound Memes for Birkenstock Wearing Teens,” a Facebook meme page run by students.

“PSA: Please bring your bowls back sooner rather than later. DCS has to throw them away if they’re moldy because they’re no longer safe to eat out of since they’re plastic. It’s also just gross to deal with,” Hymer’s caption read.

“I posted the picture because I got fed up with the fact that someone just felt the need to dump it on the staff,” Hymer said about the post. “That’s our job. We clean dishes. … But to dump something that is effectively a health hazard onto us instead of just throwing it away is not ok,” Hymer said.

According to Halvorson, mold in plastic dishes poses a possible health risk for users and therefore the dishes are thrown away just to be on the safer side. Because they must be thrown away, it takes away from the school’s efforts to be a more sustainable, greener campus.

“Leaving dishes all over campus compounds into the rising cost of meal plans and/or tuition. It is also a health hazard. Food gets moldy. It’s not safe,” Hymer said.

Many other students have also complained about the lack of accountability for dirty S.U.B. dishes.

First-year Mali Mathews noticed this as a particular problem in first-year dorms like hers. “A bunch of S.U.B. dishes kept getting stacked up in the laundry room and no one was doing anything about it, which was really gross. So I bought some dish soap and a sponge and left a note saying that they can clean their dishes,” Mathews said.

“You can’t do that. This is college. No one’s going to take care of them,” Mathews said, referring to the common practice of students dumping their dirty dishes in dorm common areas.

It is not a part of the custodians’ or student workers’ responsibility to clean up students’ dishes or return them to the S.U.B. in addition to their jobs.

“It doesn’t take that long to bring a dish back. … Just stop by your room for 10 seconds, grab whatever dishes you have and bring them back … before they get moldy, and if they’re a little dirty, wash them out in the sink and then bring it back to us. That’s the best thing you can do and it will go a long way to helping the staff do their jobs more efficiently and effectively and safely,” Hymer said.

Indeed, soon after finishing this article, I gathered up a few of my dishes and brought them back to the S.U.B. and nobody batted an eye. 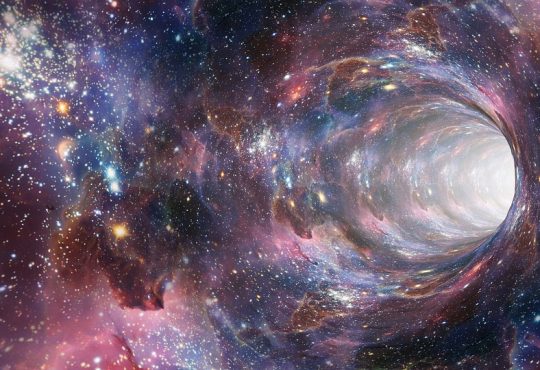