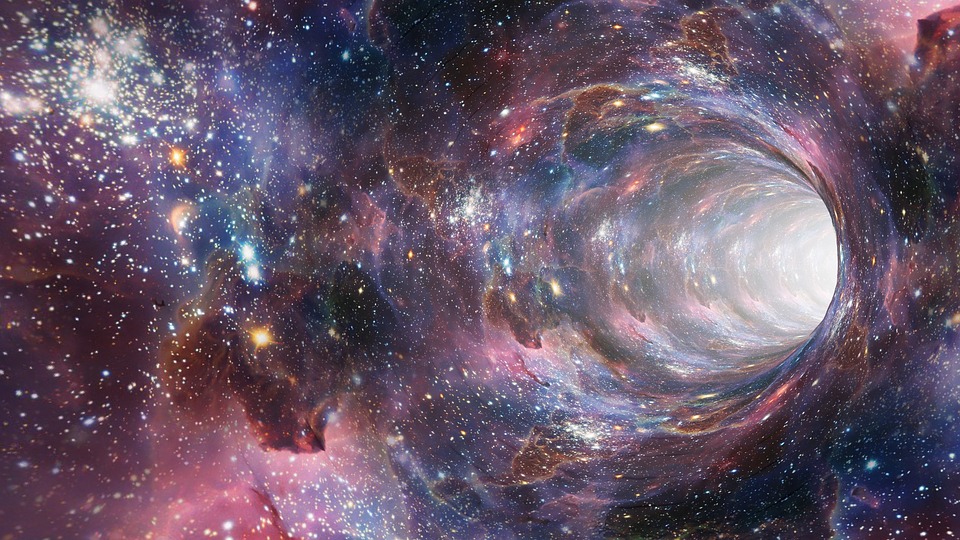 During my first two and a half years at Puget Sound I sensed that something was off-kilter on Wednesdays at noon and on Thursdays at 10:30 p.m. I could never quite name the feeling, but I’d get a pang of longing, my knees would ache, my eyebrows would twitch and I’d have a little flash of déjà vu. For two and a half years I thought I was the only one locked into this Wednesday/Thursday funk.

I thought I was a weirdo in my observation that on Wednesdays at noon the Diner was especially crowded; elbows exceptionally swinging, hormones particularly ablaze. I thought I was uniquely keen in my noticing that on Thursday nights campus was quieter; the sound of the wind a little louder, the chirp of the water sprinklers a smidge clearer.

But at noon in the diner on my 21st birthday (a Wednesday, no less), I began to understand that this Wednesday/Thursday feeling is much, much bigger than me; dare I say, it is omnipotent.

On this hallowed day, when I reached to accept my pasta bake and the clock struck 12 p.m., the unfathomable happened: My bowl clattered to the ground, the walls of the sub started spinning, every single male athlete was suddenly there, the multi-liquid Diner machines started pouring beer, Eminem began playing, I was spinning, spinning, spinning, it was all spinning, utter cacophony reigned, each campus crow was flying around the diner and then BOOM –– I was in, what I now know is M*goos.

When I exited what the scientists call: “Portal to Hell M*goos,” I landed with my hair curled and wearing an off-the-shoulder crop top. “What?” I thought, “This isn’t my style!” As I looked around I noticed that there was a uniform for the girls — what I was wearing –– and a uniform for the boys — jeans and a jersey –– and there was not an LGBT person in sight. I quickly began pining after a slovenly man and could not figure out why (I now know it was the effects of the wormhole ––  Albert Einstein and Judith Butler determined that the wormhole further forces people into the gender binary, and the performance of said binary).

All around me was pandemonium: darts throwing, hot girls drooling over slumped men, sweat pouring. I screamed over the blasted Eminem and asked Siri where I was. She said, “You are at M*goos. It is 11 p.m. on Thursday.”

In this feverish moment of delirium and bewilderment I told myself I would never step foot into the Diner at noon on a Wednesday; I would never, ever, so help me God, go through the Portal to Hell M*goos again. In fact, I yelled over the music, “SIRI! Never let me enter the Wheelock Student Union Building Diner at Wednesday at noon again!” and she just laughed at me.

With that, the room started spinning, every male athlete yelled, “To the heights” in unison, each dart zapped onto the bullseye and, poof, I woke up in my bed on Friday morning.

There’s something uncanny about the whole situation. Because, despite the chaos of this loathsome experience, I always feel called back. Every Wednesday I say, “Not this time, Big Guy –– I don’t ever need the portal again.” And yet, every Wednesday as the clock strikes noon, I step into the Diner and off and away I go. The portal always wins. The portal will always win. 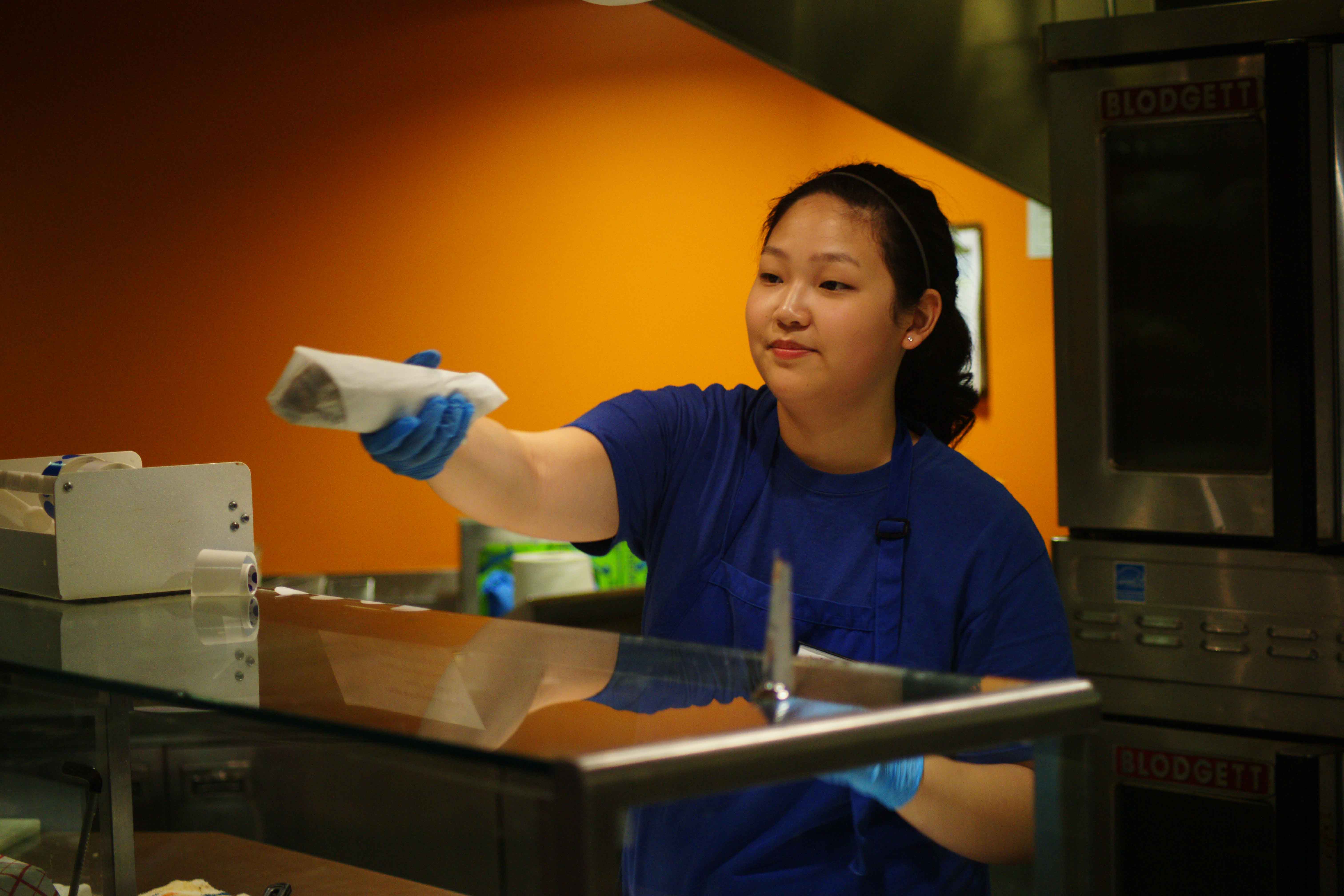