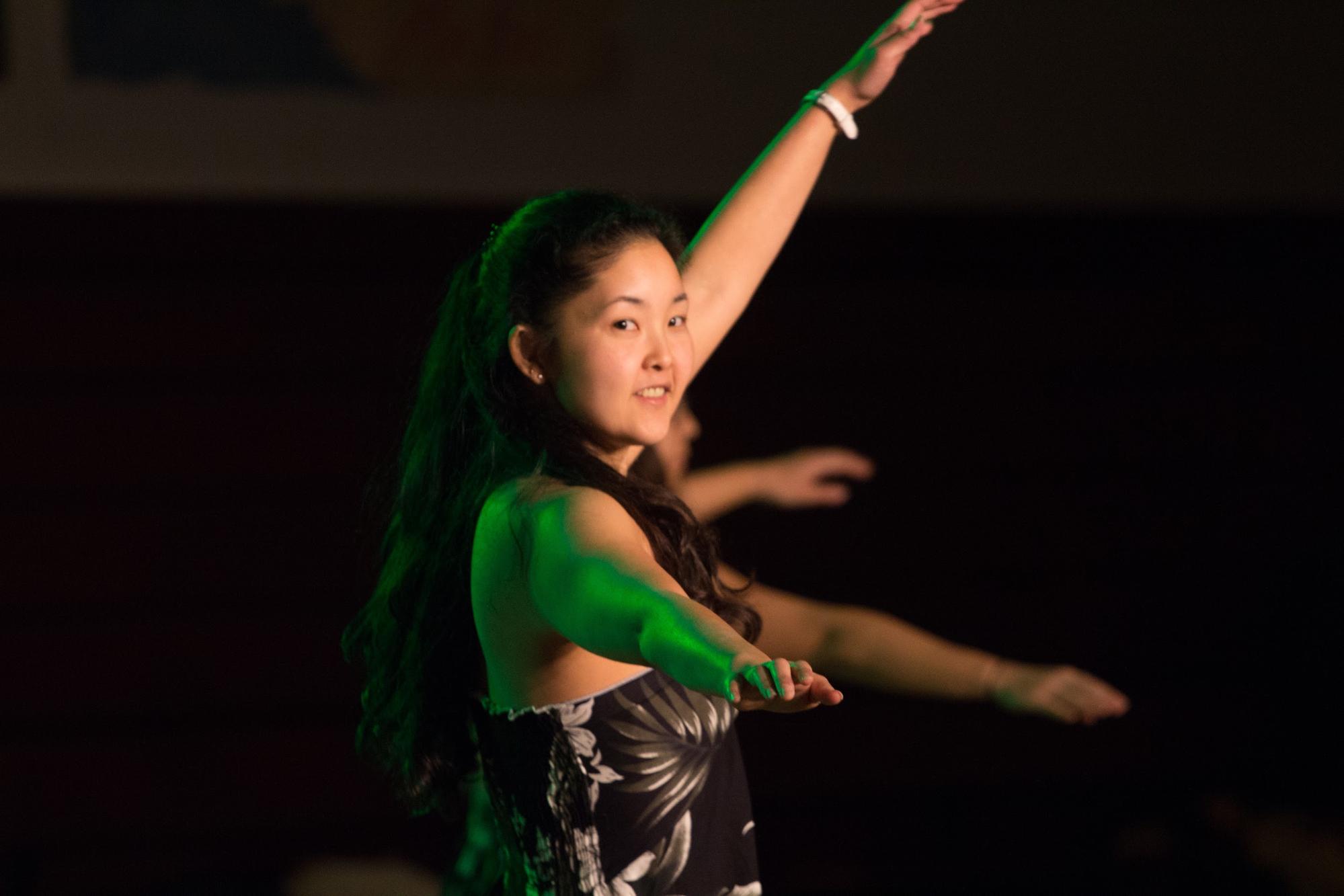 Every April during Family Weekend, the University of Puget Sound’s Ka Ohana me ke Aloha Club (KOA) hosts their annual lū’au. The lū’au is a traditional Hawaiian celebratory gathering which often includes feasting and entertainment. The University’s lū’au will include food, performances and a bazaar.

This April will mark the club’s 49th Spring lū’au. This year’s theme is “The Stories of the Deities’ (na mo’olelo o na akua).” All songs and dances will be based on Hawaiian myths involving Polynesian gods and goddesses.

According to University of Puget Sound alumnus Frank Washburn ’75, KOA, originally named the Hawaiian Club, was created in November of 1970.

“At the time UPS had approximately 2,800 students and a little over 200 were from Hawaii. With this number of students from Hawaii being so far from home we wanted to not only share our culture with others but also wanted to soften the homesickness a little. … The club has always been open to students from other states as well, in our effort to be inclusive, which is a value of Hawaiian culture,” Washburn said.

Other colleges across the West Coast also host their own lū’aus including the University of Washington.

“Although there were other colleges that students from Hawaii attended, UPS lū’au was always the biggest production and many said the best. … They would always come to attend ours because of the authenticity and huge involvement with lots of support from the University. The University’s facility department and food service were always over the top supportive,” Washburn said.

Senior and KOA president Amber Odo is one of the lū’au’s main organizers this year. Odo and other organizers have also had to take on extra jobs.

“This year, we only have two lū’au chairs, so my VP, Connor Barfield, and I have taken over the correspondence and cargo portion of the planning process. Basically, we ask for, organize and prepare donations to be sold at the Island Bazaar. I also am teaching men’s, seniors’ and teachers, but also choreographed keiki,” Odo said.

In preparation for the upcoming lū’au, senior Madeline Bick also expressed the stress and excitement that comes with organizing such an important cultural event. “This year at this point we’re really just trying to run around and make sure everything is going smoothly. So for me, that includes checking in on all the dance teachers and dancers, arranging mandatory practices and a tech night for the whole crew, solidifying arrangements with sound and lighting and facilities services, checking in with dining and conference services, and many more things! … There are many other people working on just as many things to get lū’au off the ground and running in a month,” Bick said.

As a senior, this lū’au will be Bick’s last. Bick has been in charge as a lū’au chair for the past two years.

“This year, I’m in charge of organizing everything dancing and dancer related … sound and lights related. … I also teach one of the songs that will be performed, and help organize another!” Bick said.

Although Bick is not a part of the KOA, Bick has had experience dancing.

“I’ve been hula dancing since I was nine years old … and was super excited when I stumbled upon lū’au!” Bick said. Bick became involved in the lū’au by being a dancer freshman year, teaching sophomore year and then becoming an organizer for the past two years.

Other experienced dancers are also teaching hula for this year’s lū’au including first-year Erin Valoroso. Valoroso lived in Hawaii for the first five years of her life and joined the KOA to reconnect with Hawaiian culture and meet like-minded people. “I’ve danced for about eight years and wanted to get back into hula for the past couple of years so when I heard about lū’au I thought it’d be a good opportunity to get back into dancing. The club was in need of dancers with experience so I volunteered!” Valoroso said.

In preparation for the lū’au Valoroso has been holding dance classes every Wednesday from 7 to 8 p.m. at the gym teaching hula kahiko, a form of traditional hula. Other classes being held for the lū’au include the fast Auana, slow Auana, men’s Auana, couple’s Auana, Tahitian, Maori, keiki and other dances for seniors, faculty and staff. Auana is the more popularized form of hula.

“It’s senior year, we’ve all put in a lot of work and it’s always rewarding to see everything come together on the day of. Last year, I feel like everything happened so quickly, and it was over before I knew it,” Odo said about her final lū’au at the University.

This year’s lū’au will be held on April 13 with the dinner starting at 5:30 p.m. at the Wheelock Student Center. The show will begin at 7 p.m. at the Memorial Fieldhouse. 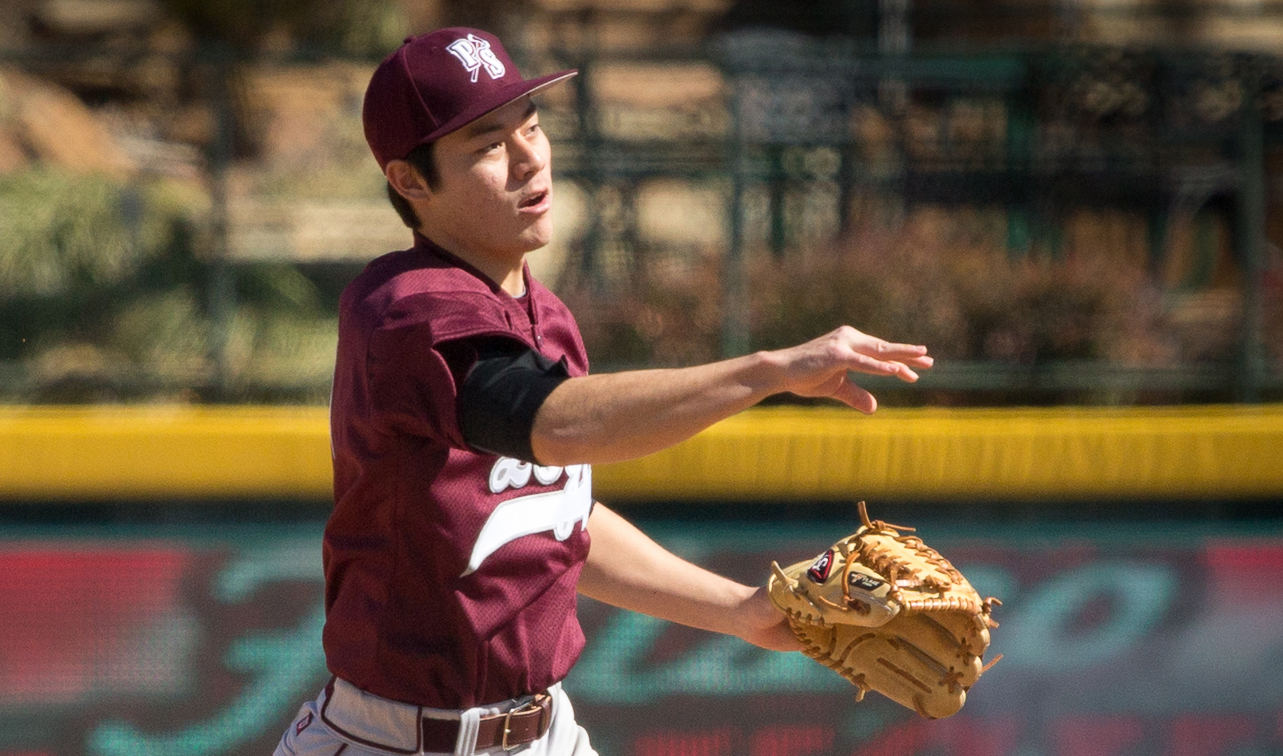