The thing about Lime bikes … 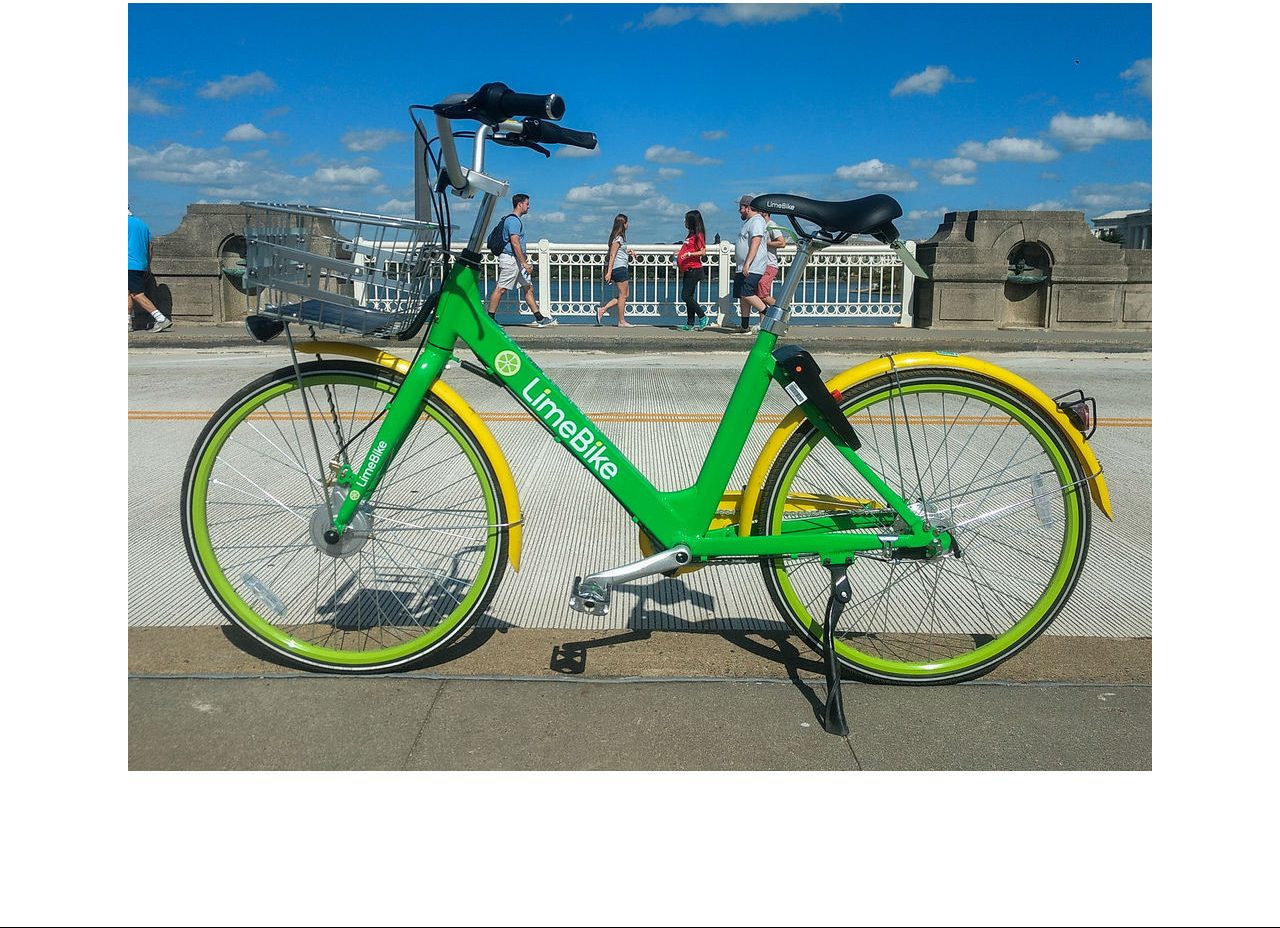 In the past few weeks, you’ve more than likely seen them encroaching on campus. In the middle of the night you’ve probably heard them. If you live on the outskirts of campus or near Todd-Phibbs hall, you’ve definitely had to walk by them. Yep, I’m talking about the Lime bikes and scooters that have shown up recently.

Lime is a bike-and scooter-sharing company that has been popping up in towns across the U.S. In the past few weeks, they’ve made their way to Tacoma and the University of Puget Sound.

Here’s how it works: you use an app that lets you view bikes and scooters in the area. When you are near one, you select it on the app. In order to ensure that you are charged for the right bike and that the bike’s ultimate locations are clear, you scan a QR code. After this, you are ready to go!

Lime is cost-effective. It costs a dollar to unlock one and between $.05 and $.15 per minute depending on the type of bike or scooter you have checked out. This low cost allows riders to get places very inexpensively or just to have a fun time riding around without spending a lot of money.

Bikes and scooters are abundant and are often parked together. This means people can go out with their friends in large groups.

The campus reaction to the arrival of these new modes of transportation seems to be mixed. While Limes can be really effective and fun, they do have their drawbacks.

On the positive side, Lime bikes are a cost-effective way of getting around. Students in particular can benefit from this. Not everyone has a bike, and having access to bikes can make anything from a trip to the grocery store to getting to an appointment easier. Limes can be really fun. It is great that they are encouraging people to go outside, be active and explore off campus.

On the negative side, Lime bikes can be dangerous. I have seen students weaving in and out of bike lanes late at night when visibility is low. Riders are also often on the sidewalk next to pedestrians, which can create a safety issue in and of itself. Furthermore, not all riders wear helmets.

Lime bikes and other individualized transportation trends can also be damaging to the market for public transportation. When young, able-bodied people are opting to use bike-share companies, buses have less of a demand. The bus system is critical to many people. It is also an effective, affordable way of getting around. If Lime bikes pose as an alternative to driving cars, community members have much less incentive to support public-funded transportation. This can ultimately cause the bus system to be less effective for populations who really need it.

Lime bikes have both good and bad effects on the Tacoma community. I am not advocating against them by any means — I would just remind people to be cognizant while using them. Be mindful of where you are, both for others’ safety and your own. Please wear a helmet, they literally save lives. (If you don’t believe me, look at the survival statistics of people wearing helmets versus those who do not).

Don’t forget that the Associated Students of the University of Puget Sound (ASUPS) has Orca Cards that are totally free to students. These cards allow you to go anywhere from Olympia to Seattle on public transportation. You just swipe once getting on the bus and the Puget Sound is your oyster.