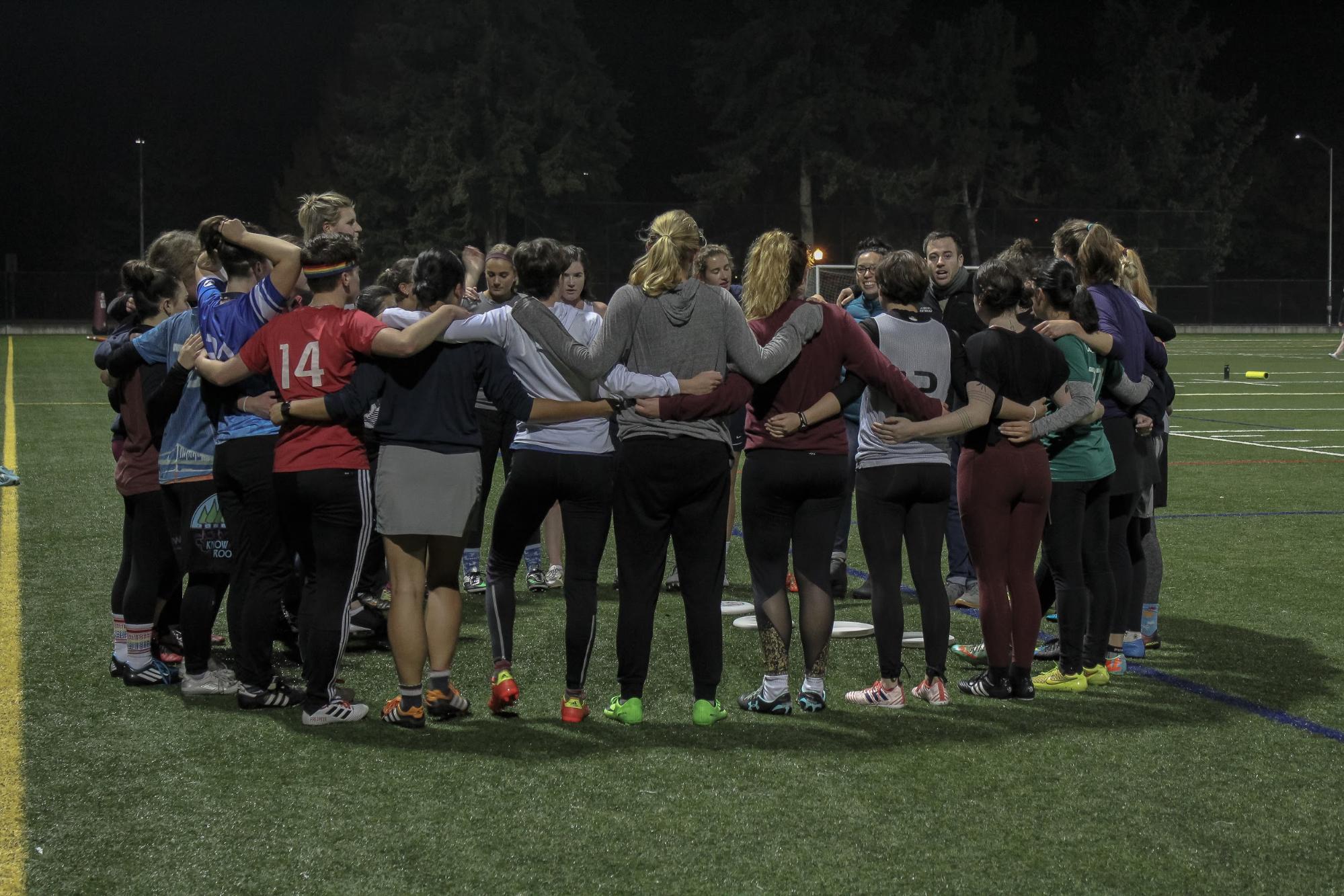 Clearcut team huddles together with coach for a motivational pep talk before the beginning of practice. — Photo courtesy of Claire Weckl

“A big part of frisbee is the spirit of the game,” McKenna Milton ‘19 said. “It’s all self-refed, you call the shots.”

Milton is one of the co-captains of Clearcut with Abigail Bidegain ‘19, the women’s ultimate frisbee team, one of the on-campus club sports teams.

“I think I realized the inclusion aspect of frisbee early on,” Milton said. “People care about one another; at the end of the game the two teams talk to each other and say what the other did well.”

“The ultimate frisbee community has been one of the most open and welcoming spaces that I have been a part of on campus,” Bidegain said. “I think our focus is definitely on developing relationships both on and off the field and helping everyone to feel like they can belong.”

“Basically being a club sport means that we get some funding from ASUPS but we also do a lot of fundraising through Staff Pro,” Milton said.

Staff Pro is a crowd-managing and event-staffing company that the team works for in order to raise money.

“We will direct people to their seats and do other jobs like that at different events like concerts,” Milton said.

“We really are not that different but we are more student-organized opposed to being run by the school,” Milton said.

On the weekend of Sept. 29 Clearcut won the Beaver Brawl tournament, which was hosted in Oregon.

“It was our first of the season, and it gave both new players and returners a chance to learn more about ultimate frisbee, try new things on the field, and get to know each other better as a team. In the fall, we usually go to two tournaments and have a few other outside games and scrimmages,” Bidegain said. “The tournaments and other games we play in the fall don’t count towards our ranking, and we like to use them to learn and grow as much as possible.”

“We call these ‘learnaments,’” Milton said. “In the fall we just use them as a way to practice being at a tournament. We split up and put people on different teams; it’s all about the chemistry of people learning how to play together.”

The spring semester is more involved for the frisbee players.

“​Fall and spring semesters do look different for frisbee since spring is when we are ‘in season.’ In the fall our main focus is on the recruitment of new players and teaching the game of ultimate frisbee,” Bidegain said.

“The tournaments in the spring are what determine if we go to nationals,” Milton said.

“We have more tournaments in the spring and we are working towards Conference Championships, which is the regional competition that determines whether we qualify for nationals,” Bidegain said.

Nationals are held in the spring after classes are finished for that semester. For this reason, The Trail doesn’t get to cover the results.

“Nationals went well for us! We ended up tying for third place for the third year in a row, and the team we lost to went on to win the tournament. I think that we played really well as a team at Nationals. We played our game and put our best on the field,” Bidegain said. “Nationals is also our last opportunity of the year to be together as a team, so it was nice to spend that time as a group and have fun too.”

“For the rest of the semester there will be a few more tournaments and then at the end of the semester, we will have tryouts for the competitive team,” Milton said. 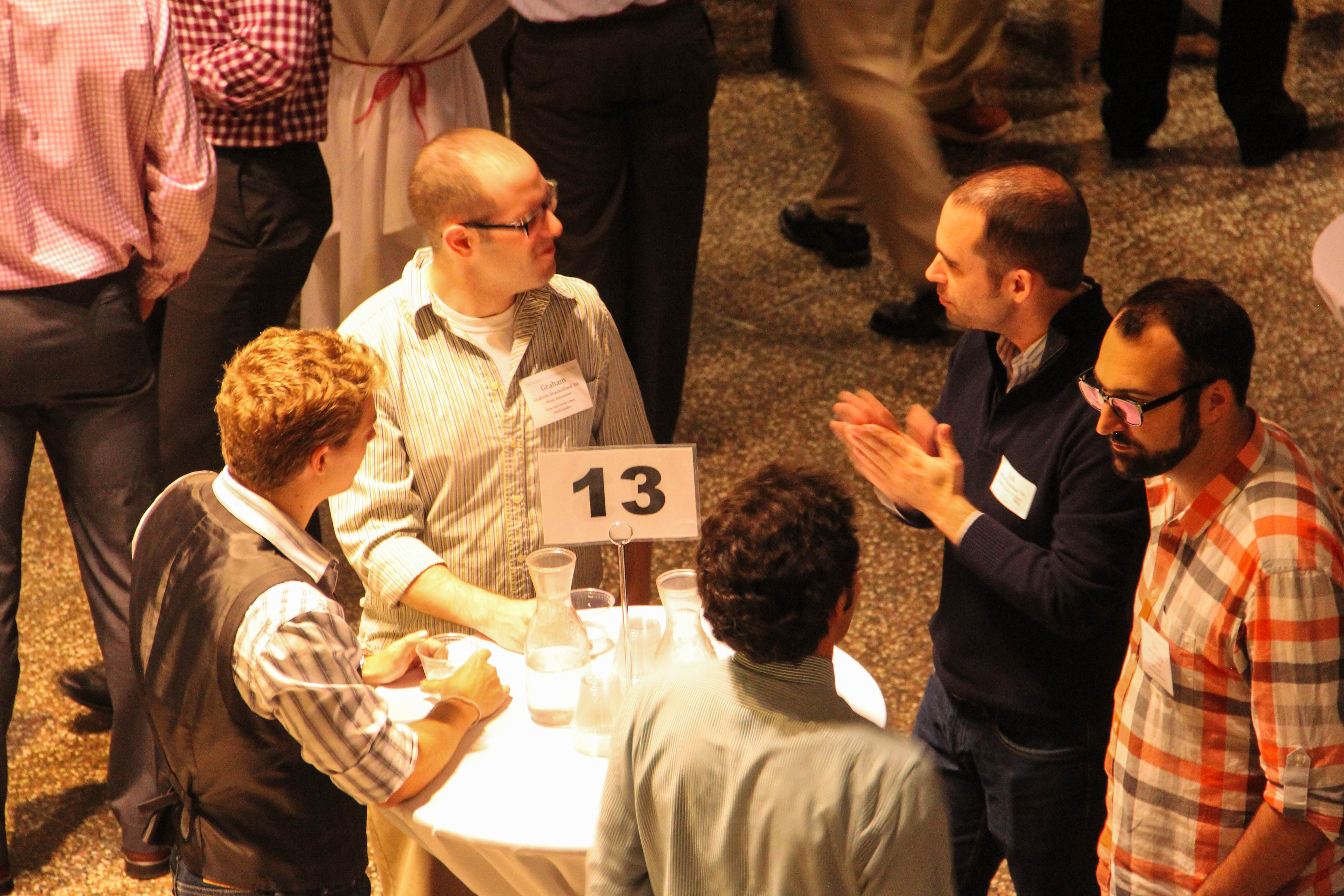 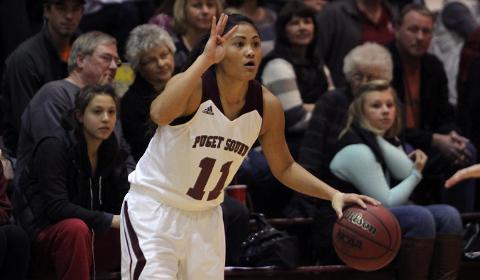