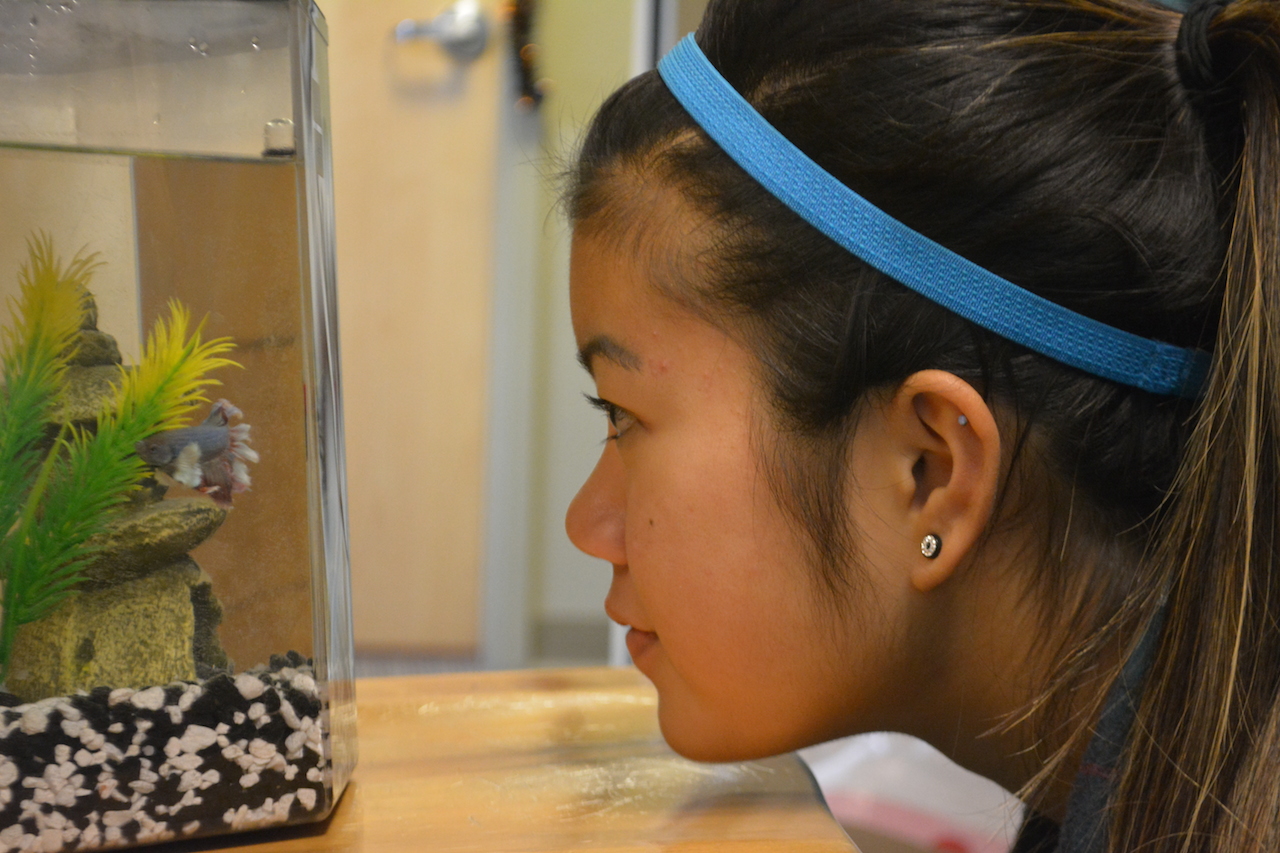 Buying a pet fish is the number-one indicator that your love life has gone down the tubes. Beta fish are the unofficial mascots of loneliness and agression.

Recently, the Internet gave the world a brilliant article entitled “Hey Young People: Now’s the Time to Get Married and Have Kids.” This article was possibly the best and most articulate way of encouraging kids to get knocked up that anyone has seen in a long while. I can’t think of a better way to look forward to your future than to destroy your dreams (dreams are a nebulous concept anyways).

Intelligent people have always said that having a career you are passionate about and living a full life is highly overrated. Why should anyone want to live a life that encourages one to achieve their full potential? That is just boring, wishful and expensive thinking. You should spend money on an investment in a family now, before it is too late.

After all, “Teen Mom” has shown us all how great it is to have kids early. They just are having a grand time on that show. Why do they get such great ratings if not for the amount of people that want to be them?

This razor-sharp advice comes as a personal warning to all students from a brilliant man by the name of Matt Walsh. Walsh says he is a both a blogger and professional truth-sayer, leading some to wonder who in the world would pay this guy money?

Brief correction: there are actually, apparently, plenty of idiots who would pay him money to write articles. What people don’t understand is that their biological clocks are ticking and that it’s time to find just the person who is in closest proximity to start pumping out a family. According to Walsh, they don’t even have to be someone you love, which is something we all can get on board with. Love is the most overrated concept that exists in the world, and the universal key to any successful relationship is to settle for whomever one can.

After all, you don’t want to end up like that student who bought a beta fish to try to get some human comfort. No, they should find someone to get married to as soon as possible. After all, our happiness is clearly reliant on whomever we tie the knot with. Wanting to have unachievable things like “independence” and “personal happiness” is just a construct created by people who only want to prevent you from being truly happy with that other person who will always stand by your side and never result in you getting a divorce. Ever. Marriage is always forever. No matter what, especially when you get married young. That statistically always works out.

It is not worth prolonging the inevitable; only through holy matrimony can we find our true purpose in life and avoid the devilish influence of free thought that seeks to corrupt all of us. We are paraphrasing here, but that’s what the basic crux of the argument was, by our understanding.

The point is it all starts out with a beta fish. You think it’s cute. You consider it a harmless act. You are looking for some human contact because you don’t have anyone else to talk to. After that, you get another one. You think they will be good friends. You put them in the same tank together. Pretty soon, they start wrestling. You think they are having fun playing around with each other. Then one tears the other to shreds. You’re horrified at first, but then you realize that this is your destiny: to train your beta fish to be the most vicious fish out there. You know that this is your only choice because you are all alone.

Pretty soon, you become obsessed. You name your beta fish a fearsome name, Killer, and begin to take over the world with your reign of terror. But, you become drunk with power and realize that you’ve become corrupted. You realize you should have gotten married sooner and that you have to warn others. You change your name to something so stupid that people have to believe it’s real. Your name becomes Matt Walsh and you write an article warning people that they have to get married, that they will have no other way to turn back from the dark past of beta fish fighting. This is your only hope.

At least, that’s what we at The Flail believe they were saying. There could be some other interpretations of it, but our paper’s interpretation is clearly the best. The logic about beta fish fighting clearly makes the same amount of sense as the article anyways. You can just think about the dark world of beta fish fighting and that will encourage you to get married sooner. It is the best way to take advantage of your youth. That is why society should stand with Matt Walsh, for this is the first step of spreading his intelligent logic to a broader audience: you. You’re welcome. 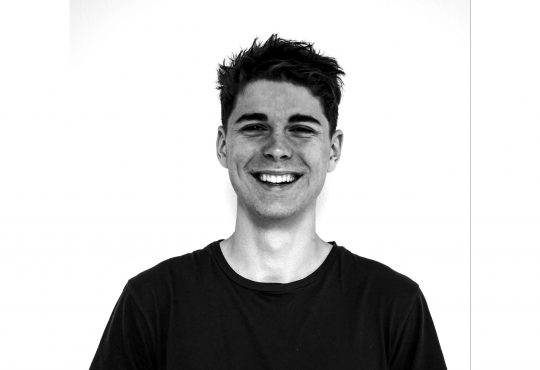 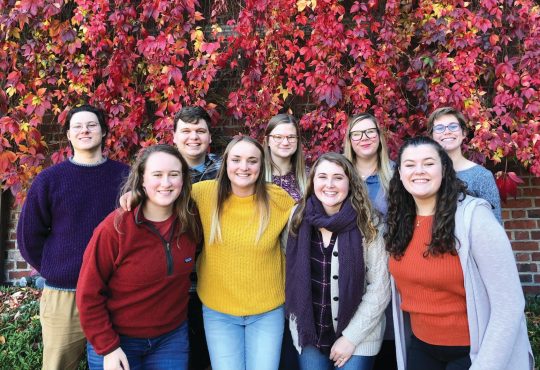