The Trail
HomeOpinionsThe Trail asks students: What do you think of Residence Life?
Opinions

“A pretty big part of the college experience is learning how to live with other people and it has been pretty enjoyable for me.  I’m still getting used to it [University].  In T/P there was a lot longer hallway… there was a lot more people at any given time so it feels more intimate being in University, it’s nice because it feels much more grown up…  We have a big lounge, so that’s pretty nice. I didn’t know either of them [roommates] before…  It works out well, like last night I needed to go to bed earlier and he was very respectful.  I tend to not need the RA’s help but for the other freshmen they have been very helpful.”

“I like it [living on campus], it’s nice to be so close to all my classes and food… I like [this dorm] because it’s really quiet and you know it’s never loud at night.It’s pretty small and there’s never anything going on compared to the other dorms.  Honestly, I wish I was in a co-ed floor. I don’t mind that it’s all girls but I also like the balance of boy/girl energy.”

“I’m close to everything, I’m close to the library and close to class. Class is like a three-minute walk.  Considering that larger public schools have a 20 to 30-minute walk to class, I’m pretty comfortable with where I’m at.  It’s a really fulfilling experience [being an RA], I work as an RA… on an all-male floor and it’s a really cool experience to kind of lead the guys through their first year of college. There is a really cool vibe on my floor you know they are all very… independent people.  I treat them as adults and they respond well to that.”

“[I like] easy access and meeting other people I might not have met.  I like not having a roommate…but I would like to see the Greek Row not be required to get a meal plan because the theme houses aren’t required to get a meal plan and yet they’re still considered on-campus so it’s kind of unfair that we have to buy meal plans even though we’re basically big theme houses.  I would also like to see Greek Row get … any of the same upgrades any of the rest of campus get. We are kind of ignored when it comes to res life on this campus.  We don’t really get anything. Our beds are still 22 years old.  The rest of the campus just got new beds and we got totally glossed over.  We also don’t have nearly enough washers and dryers for the amount of people that we have.  Other floors have something like a washroom per 10 people, and we’ve got one per 20.”

“I love living on campus. I think it’s really great for fostering community.  I was an RA last year for T/P so that’s what I’m all about, like fostering a community. And just the options we have living on campus are so diverse…and the programming we have on weekends and on nights, … I just think that you don’t get the same experience when you live off campus sooner. I mean there are a few things [I would change], like I know it’s a struggle for a lot of students when they have to buy a meal plan when they would rather cook for themselves or they have allergies and things like that. So I think more flexibility would be great because a lot of people want to live on campus with their friends but the meal plans hold them back and I hear that from a lot of people.  I think the training that RAs get is really great and I think the people who usually apply to be RAs are very friendly and people-oriented and so they do a really good job of connecting with their residents.”

“I like it.  I like that the sound doesn’t travel very much so it’s easy to get sleep I guess…  But I’d put in a bigger kitchen.  [The facilities] are accessible to me, but I don’t know if they would be accessible to everyone. Like, it’s very small: the dorm and the facilities.  I like my roommate, we get along really well.  [My RA] is really chill.”

“It’s OK.  I have a very big room, it’s very interesting… We have a bathroom in front of the Wi-Fi so we don’t have any Wi-Fi connection though and we have a stinkbug problem… [My RA] has been helpful.  But I would not like to pay for my dryer and laundry… that stuff sucks.”

“I love it, I think it’s a very comfortable setting.  I don’t think it’s as crazy as most freshman dorms are.  I think it [my dorm] is directly in the center of everything… but it’s not very hard to get places from here. Like within 10 minutes I can get across campus just fine walking at a very slow comfortable pace.  The facilities are nice… it’s kind of older so there have been issues with plumbing and all that… but it’s still nice.  I like the atmosphere, I like how there are sophomores here so there is not just all freshmen. But I don’t like how the bathrooms are gender neutral.  I know it’s a huge issue but like, I’ve never had that before and it’s kind of weird adjusting, like I’m used to females being separate.  When a guy walks in I’m like, ‘Oh, this is awkward.’” 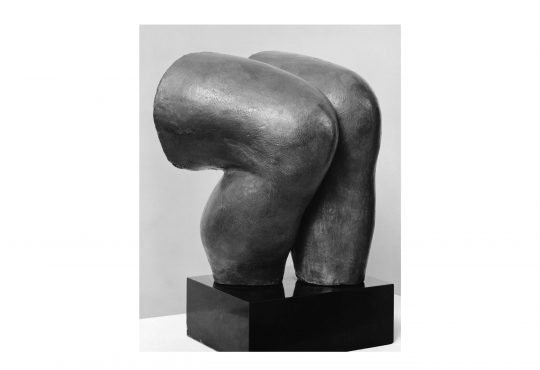