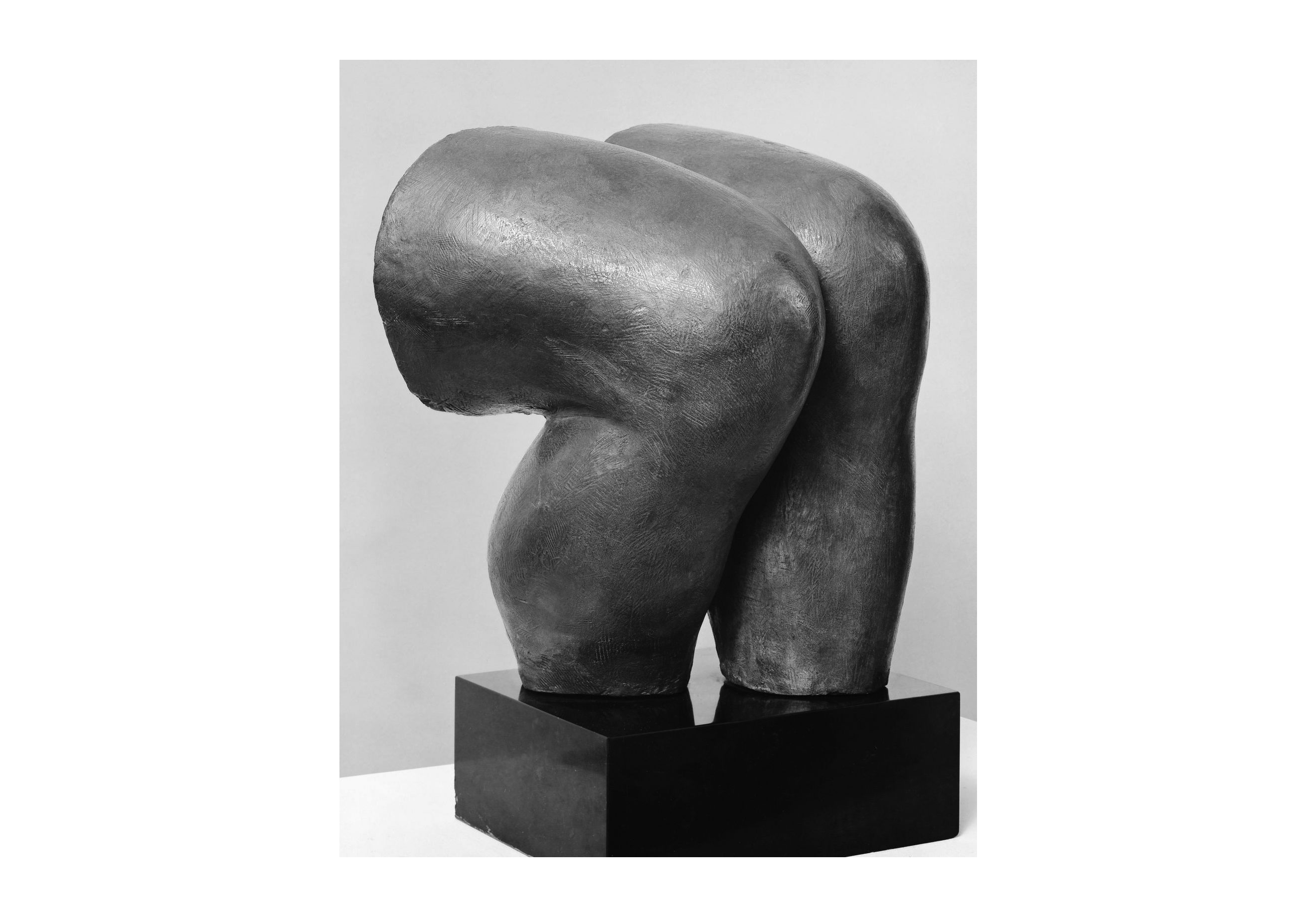 “I feel … I feel … I feel …,” junior Resident Assistant (RA) Gretchen Garten, with dazed eyes, said. Garten did not finish her sentence, but began catatonically speaking the lyrics to well-known children’s song “Head, Shoulders, Knees and Toes.”
Garten is an RA for Seward, a first-year residence hall. After a Seward resident with a lot of social capital watched a popular Tik Tok user perform an EDM version of “Head, Shoulders, Knees and Toes” the song has captivated the entire hall. Garten, however, is less than amused. “I did not know what I was getting into when I applied for … when I signed up for … when I committed to be an R … head, shoulders … knees and toes, knees and toes. Head shoulders, knees and toes, knees and to-o-o-o-oes, eyes and ears and mouth and nose, head shoulders knees and toes knees and toes,” Garten said.

It took Allens an hour to emerge from his trendy trance. “Before I left Doxville –– just a little town 30 minutes from San Francisco –– my dad said, ‘Allen, you’re different from the other kids; you’re better, faster, stronger, and son, stay that way.’ I feel like I’ve let him down.”

After thorough research on the outbreak, Counseling Health and Wellness Services (CHWS) doctor Amy Adams has determined the way it spreads. “We’ve done intensive studies on first-years and peer pressure,” Adams said. “Studies show that if 30 percent of a first-year’s close friends drink, that first-year has a 70 percent chance of underage drinking. If 50 percent of a first-year’s close friends engage in recreational drug use, that first-year is 55 percent more likely to engage in recreational drug use. However, if a first-year knows ONE person who sings ‘Heads, Shoulders, Knees and Toes,’ that student is 100 percent likely to become enamored by the song.”

As explained by Adams, the reason this trend is so palpably harmful is because it is incredibly, incredibly contagious. If one person begins singing it, they will infect everyone within earshot. Several RAs have been forced into the position of “medic” and may go on strike.

“We honestly do not know how to cure this condition,” Adams said. “I think the first-year dorms will continue to be infected until a new music trend arrives. We’ve tried a number of things: getting other children’s songs stuck in the heads of our first-years, an exorcism by Chaplain Dave Wright, but none of these tactics have worked.” The CHWS staff is currently hosting daily vigils to pray for the emergence of a new Tik Tok trend.

Until a new trend appears, CHWS has instructed all people with “Head, Shoulders, Knees and Toes” to stay inside their room and listen to songs that do not mention bodies at all. 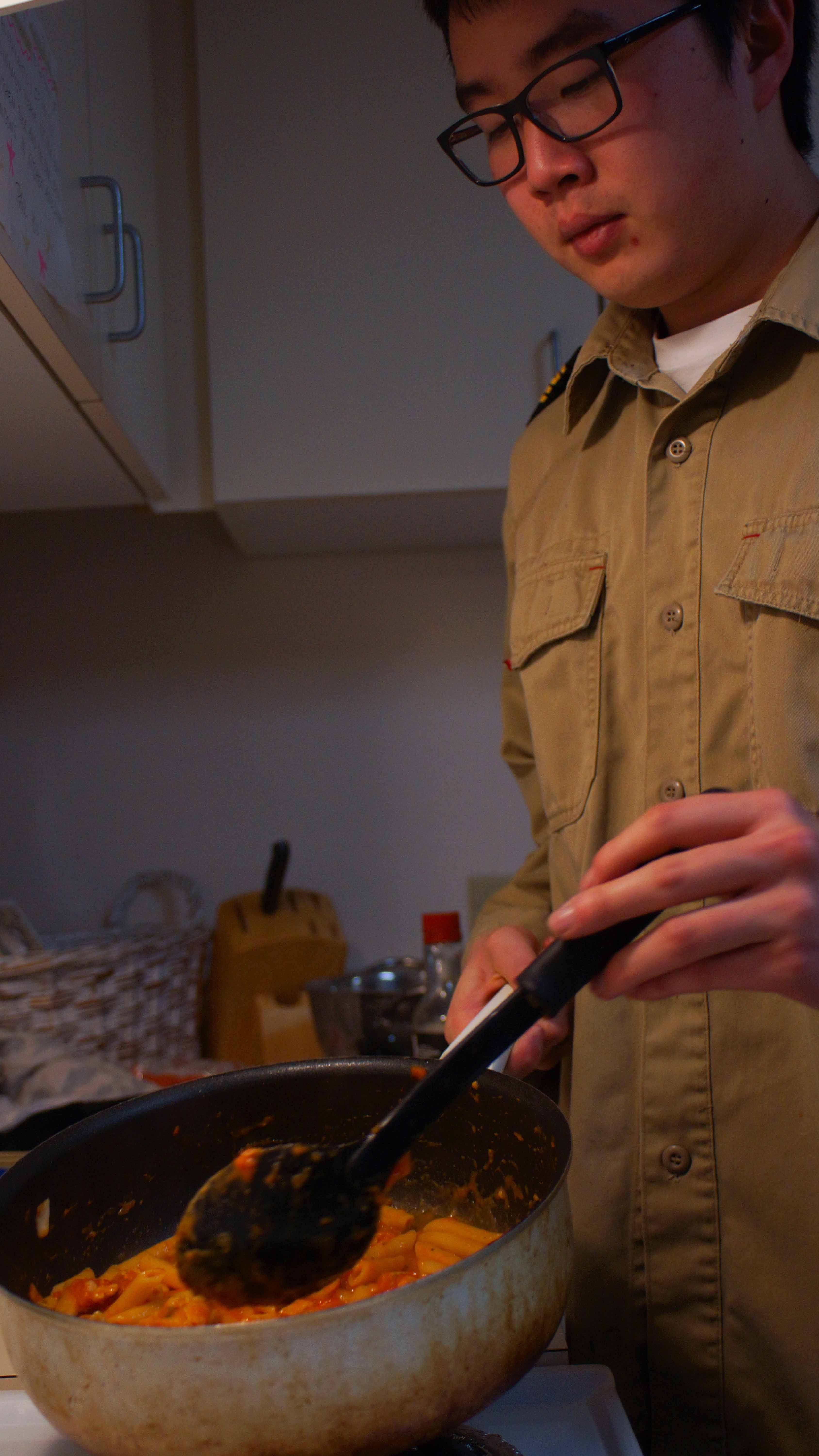 Spicing it up: students living on campus maximize their resources to create delicious culinary masterpieces