Tennis seniors have committed themselves to Puget Sound’s team for four years, prevailing through the seasons. Their optimism, perseverance, strength and leadership have led the team to victory, even through tough matches.
Though the men’s tennis team has faced adversity this season, they have continued to approach each match with positivity and excitement.
Men’s tennis seniors Chas Stewart (Pittsburgh, Pa.) and John Stevens (Portland, Ore.) have steered the lowerclassmen towards success.
Stevens, a 6’0” business major, dominated his tennis game all four years of high school, qualifying for the state tournament with each season. Upon finishing his junior year of high school, Stevens was ranked fifth in Oregon. He has carried his strength and technique to the Puget Sound campus in full.
In both his doubles and singles play, Stevens has been a competitive member of the men’s team, though the team has recently had a few tough seasons. Stevens has won most doubles matches against Hobart and most singles matches against Hobart, Western New England, Pacific Lutheran University and Linfield this 2014 spring season, though he also had a difficult beginning season in both doubles and singles play.
Stevens’s senior cohort Chas Stewart is a 5’8” RDG sensation and choreographer who also happens to play tennis. Stewart has played tennis most of his time at Puget Sound, though he did take time off.
On the court, Stewart has defeated Pacfic Lutheran, Whitworth and Linfield College, showing his strength. Stewart finished his season strong, winning his last two matches. Though Stewart competes in doubles matches with both Stevens and talented freshman Myles Rivera-Flam (Sacramento, Calif.), he also excels in singles matches.
Logger’s women’s tennis has also truly exceeded this season, ending this spring with a final record of 8-6, dominating their last three matches, two of which were at home.
Seniors Holly Dixon (Lake Oswego, Ore.), Marissa Friedman (Novato, Calif.), Jenna Gerdsen (Kumuela, Hawaii), Alana Hopper (Oklahoma City, Okla.) and Logan Thompson (Decorah, Iowa) helped the team clinch a spot in the Northwest Conference Championship this year, which last happened in 2009.
Biology major Holly Dixon (5’7”)has won two-thirds of her games this season, prevailing over Lewis and Clark College, College of Idaho and PLU. In both doubles and singles play she has competed well.
Marissa Friedman (5’2”), a history major, has dominated the court as both a single player and with a partner. She and her longtime partner Logan Thompson gel in competitions together, though Friedman also competes solo.
English major Jenna Gerdsen (5’2”) plays mostly singles, though she also plays some doubles with Thompson and junior Malia Ford (Makawao, Hawaii). Gerdsen won her last two single matches of the season against both Pacific College and George Fox.
Alana Hopper (5’9”) has played only two matches this season, both singles, winning the latter against George Fox by a giant margin of 6-0 in both games.
Logan Thompson (5’3”) has led the team this season, prevailing in many of her matches. Thompson plays both doubles and singles matches equally, winning primarily against Lewis and Clark, George Fox and Pacific.
With a promising close to their season at the Conference Championship, the women Loggers are excited to see what other sweeps they can make in the conference and beyond. In future years, it is the hope that the team continues to have the opportunity to compete in each Championship tournament. 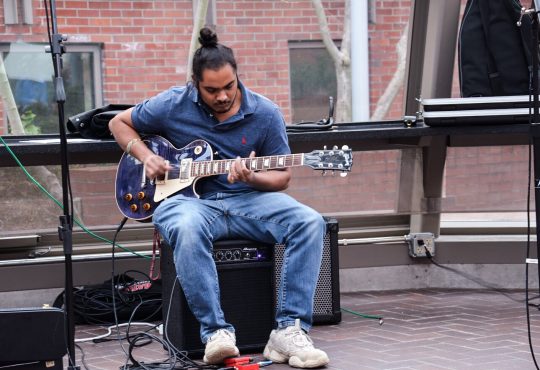 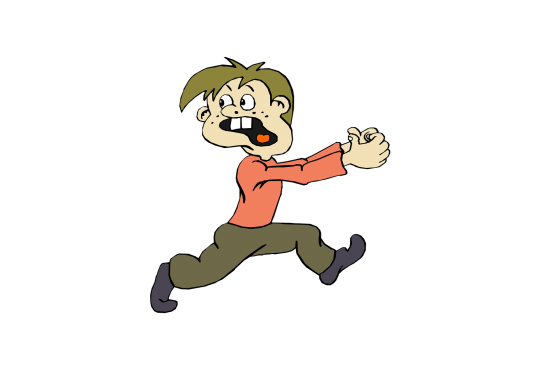