A couple of weeks ago, two squirrels ransacked a house full of English majors who, for all their knowledge of obscure Renaissance vocabulary, simply could not reason with the little devils.

“I opened the door one afternoon after I got out of class and found them just sitting on my doorstep. I tried to say hello to them and offer some Earl Grey like any respectable man of literature but they just ran between my legs and started chewing on all of our books. ‘How rude!’ I thought. It was ever so appalling. One of my books was so torn up by the vermin that I had to go out and get a new one.. It was leatherbound too,” student renter Hank Reelsby said, ever so lamentingly.

One squirrel has been chased out the sidedoor while the other seems to have taken up residence somewhere in the house.

When the strategy of using barricades to trap the squirrel didn’t work, it became clear that they had been outwitted, for the squirrel had taken to the walls.

Every night, housemates report that they can hear it scampering around their beds, haunting their sleep like some kind of verminous specter.

“It’s just like that Lovecraft story: THE RATS, THE RATS IN THE WALLS!” Cordelia Browningstone, the resident eccentric, said as she flailed her arms about in a wild interpretive dance to express the intensity of her paranoia.

When they awoke the morning after the squirrel’s arrival, all of their precious books were eaten, including Hank’s new copy.

As if they were preparing for an exorcism, the housemates debated what could be done to purge the book-hungry pestilence from their home.

“Well we could just tear up the walls like Nathan Lane in that one 90s movie,” pondered Browningstone.

“You’re referring to Mouse Hunt and it’s a film not a movie you silly Yankee,” chided Reelsby, who is  not British even in the slightest.

After some incensed debate about the subtle distinction between a film and a movie, they finally decided to put out an ad out on CraigsList, which read as follows:

“SQUIRREL WHISPERER FOR HIRE. WILL BE PAID EVER SO HANDSOMELY. JUST GET THIS THING OUT OF OUR HOUSE.” 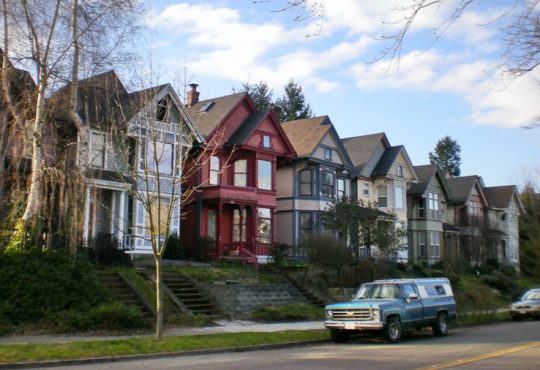