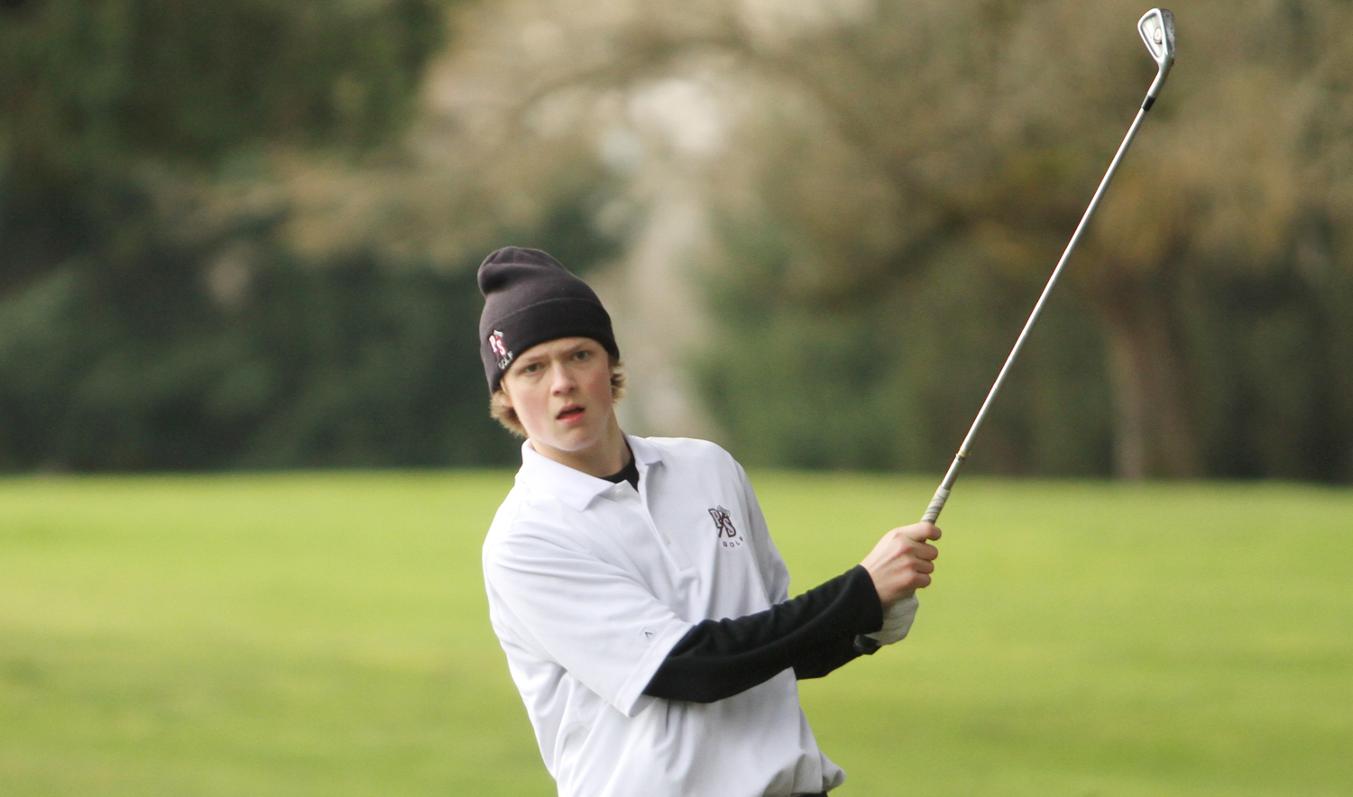 This time of year coincides with the end of many spring sports. Many teams are either on the last stretch of games or have already concluded their season. For the men’s and women’s golf team, the last match occurred on Apr. 19- 20 for the Whitman Invite at the Veterans Memorial Golf Course and Wine Valley Golf Course in Walla Walla, Wash. This Invite was the last chance for the Loggers to prove their skills and talents before the Northwest Conference Championships that takes place on Apr. 26-27 in Salem, Ore.

The most previous event occurred the first weekend of April during the NWC Spring Classics. Nine teams participated in the men’s events and Puget Sound ended up placing in fourth, tied with Linfield, for a total score of 654. For the first round they placed third with a score of 319.

Adam Bean (Portland, Ore.) placed the highest for Puget Sound at a ranking of 14 with a total score of 160 for the final. Both Whitworth and Willamette had very strong players which could be seen in the rankings, where a majority of the golfers placed in the top 10. Whitworth and Willamette ended up placing first and second, respectively, for the NWC Spring Classics.

The men’s team as a whole did fairly well since they all placed in the average score range. Ben Hayes (Fairlee, Vt.) was ranked second among the Puget Sound team, and was number 20 of 43 players with a score of 164.

Currently the NWC golf standings for the 2013-2014 season are Willamette ranked number one, Pacific Lutheran and Whitworth tied for second place, and Puget Sound is ranked third. The Loggers received 4.5 point from the Spring Classic combined with 6 points from the Fall Classic.

The men’s team has performed strongly not only this season, but also this year. Losing four seniors this year will make a difference to the team, but luckily the team will still have some star players to help lead the team for future events.

The women’s golf team is on the same schedule as the men’s and is finishing off its season by the end of the month.

At the Spring Classic, Puget Sound unfortunately placed last out of the nine teams with a score of 828.

For the women’s Spring Classic, George Fox took first place with a total score of 660. They dominated the tournament by scoring with a high lead.

Out of the Puget Sound team, only sophomore Halle Peterson (Boulder, Colo.) ranked in the top 20 with a score of 178. Senior Melissa Merrigan (Happy Valley, Ore.) was the second ranked for the team with a score of 199 and ranked 32 out of 44 players.

Since the women’s golf team is still a growing one, they are improving at each event with hopes of becoming a stronger program.

Both the women’s and men’s golf team have had a eventful and memorable year together from the highlights of events to the bonds they have created.

With the NWC championships only being a week away, this is the chance for the Loggers to prove to not only themselves, but everyone else all of the effort and dedication they have put into the golf teams.