The Trail
HomeOpinionsSimple hacks to chop your expenses: Why you should move off-campus ASAP
Opinions 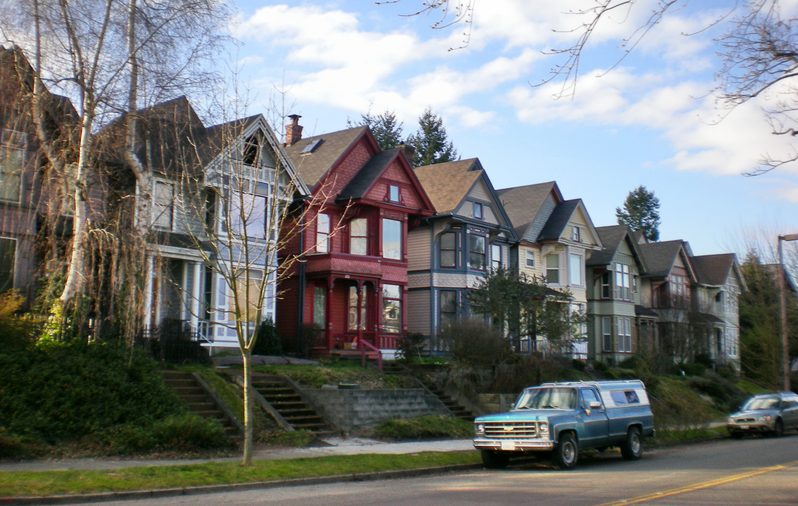 Pictured: Houses in the North End — Photo courtesy of Goodfreephotos

In the last issue of The Trail, I explored the issues with the University’s move-in and move-out dates for on-campus housing. This week, I would like to explore another problem of on-campus housing: the cost.

In order to fully understand this issue, I have broken down the cost of living on campus and off campus to compare the two.

To get a sense for the cost of living off campus, I found 10 recent houses that were posted as available in the Housing page on Facebook. The prices per room ranged between $380 and $699 with an average of $502.9. (It is worth noting that the $699 house is much more expensive than the other houses; it is over $100 more expensive than the next highest house. Taking this one out of the calculation lowers the average cost to $481.)

Assuming an average of roughly $500, a year-long lease means a person would pay $6,000 total. This is still $785 cheaper than living on campus. Here’s the kicker: that $6,000 figure is from a 12-month lease. A tenant would be guaranteed access to their house for the entire time they are paying rent.

As students living on campus, we are not guaranteed housing for a full year. There are multiple ways to look at how much we are paying to live on campus. In Table 1, I’ve broken it down in a few ways, dividing the total costs by different numbers of months to illustrate the differences. We move into our houses mid-to-late August (let’s estimate the 15th for ease of calculations). We get to stay until mid-December (again, let’s say the 15th). Four months. We leave until mid-January and stay again until mid-May. Another four months. So, we can estimate that we actually have access and are able to live in our houses for eight months of the year. This means we are paying roughly $852 per month. Even if we chose to look at the full school year (mid-August through mid-May, no breaks), we would be paying $757. Even if we were to approach the cost of room like it were a 12-month lease, it would still be more expensive than living off campus ($568 vs $502).

It is also important to note that the $6,820 charge for Room is assuming you either live in a first-year residence hall or a double/triple in a Greek House. Live anywhere else on campus and this cost increases to $8,180, as these residences tend to be singles and come with better facilities (kitchens, private bathrooms and increased personal space). But, the University provides $6,820 as the sticker cost of a room, so let’s stick with that.

As seen in Table 1, no matter which metric we choose to approach off-campus living with, it is always cheaper than on-campus housing costs.

So you might be saying, “But wait! There are benefits to living on campus.” True, there are. However, they do not quite outweigh the costs.

One obvious benefit of living on campus is that our utilities are covered in the cost of room. Even this expense is inflated while on campus, though. Based off of the utilities bills from three different houses, utilities break down to being about $40-$70 a month (this range comes from the number of residents, cost-saving measures taken to reduce utilities and specific lease agreements that determine what tenants pay for). Internet is another $12 to $20 per month. Let’s assume utilities and internet are high. Even with that extra $90 a month, off-campus is still substantially cheaper. Adding in utilities, a 12-month lease would cost, in total, $7,080. A full-year lease costs only $260 more than a lease that lasts only two-thirds as long.

So what does cost of living look like for a full year if you are on-campus for eight months? Let’s assume you are going to be staying out here over all breaks, that means you would be subletting for about four months of the year. The cost of living on campus for the school year and then subletting for four months takes you to a grand total of $9,191. Being off-campus for the full year would only be $7,080 (see Table 2).

An additional cost incurred by many students living on campus is the cost of Board — our meal plans. For starters, all on-campus meal plans include a $2,070 overhead charge. The remainder of Board ranges from $2,740 to $3,235. The University estimates students will spend $5,720 on Board. According to the University’s website, “All students living in residence halls, Union Avenue housing, Foreign Languages House, and Langlow House are required to purchase a meal plan.”

This is a substantial portion of students who live on campus. Just like with room, the cost of Board is cheaper off-campus.

A quick search of College Confidential reveals that the average monthly cost of groceries for off-campus students rangers between $75-200. Let’s go with $150 as a standard month of groceries. For a full year this adds up to $1,800 — $3,920 cheaper than paying for board on campus (which really only covers about eight months worth of eating). Even the convenience of having food cooked for you does not make spending almost $4,000 extra worth it.

So Loggers, as we move into the exciting time of year where our living plans for next year are finalized, think carefully about where you choose to live. Those of you who remember the infamous tweet that blamed millennials’ consumption of avocado toast for our inability to afford houses, worry no more: with the money you’ll save off-campus, you could make yourself 2,010 avocado toasts. 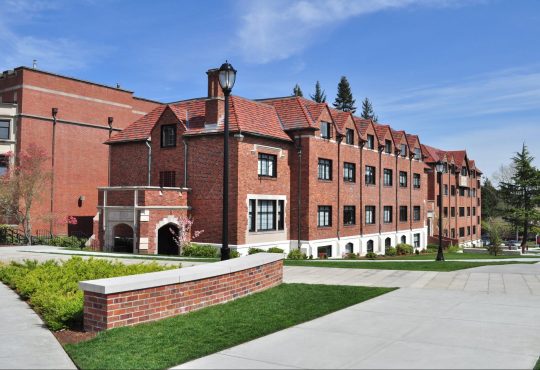 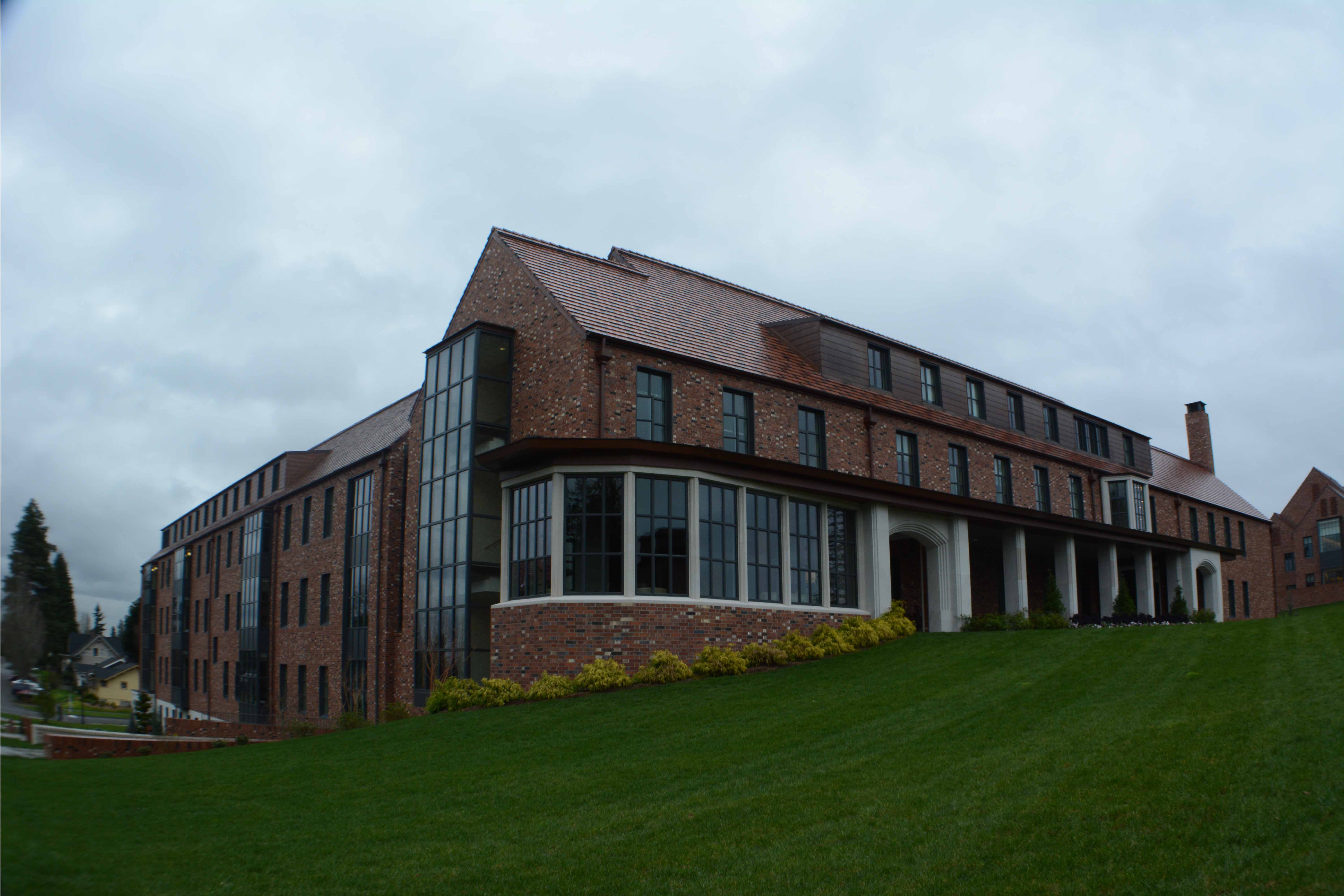 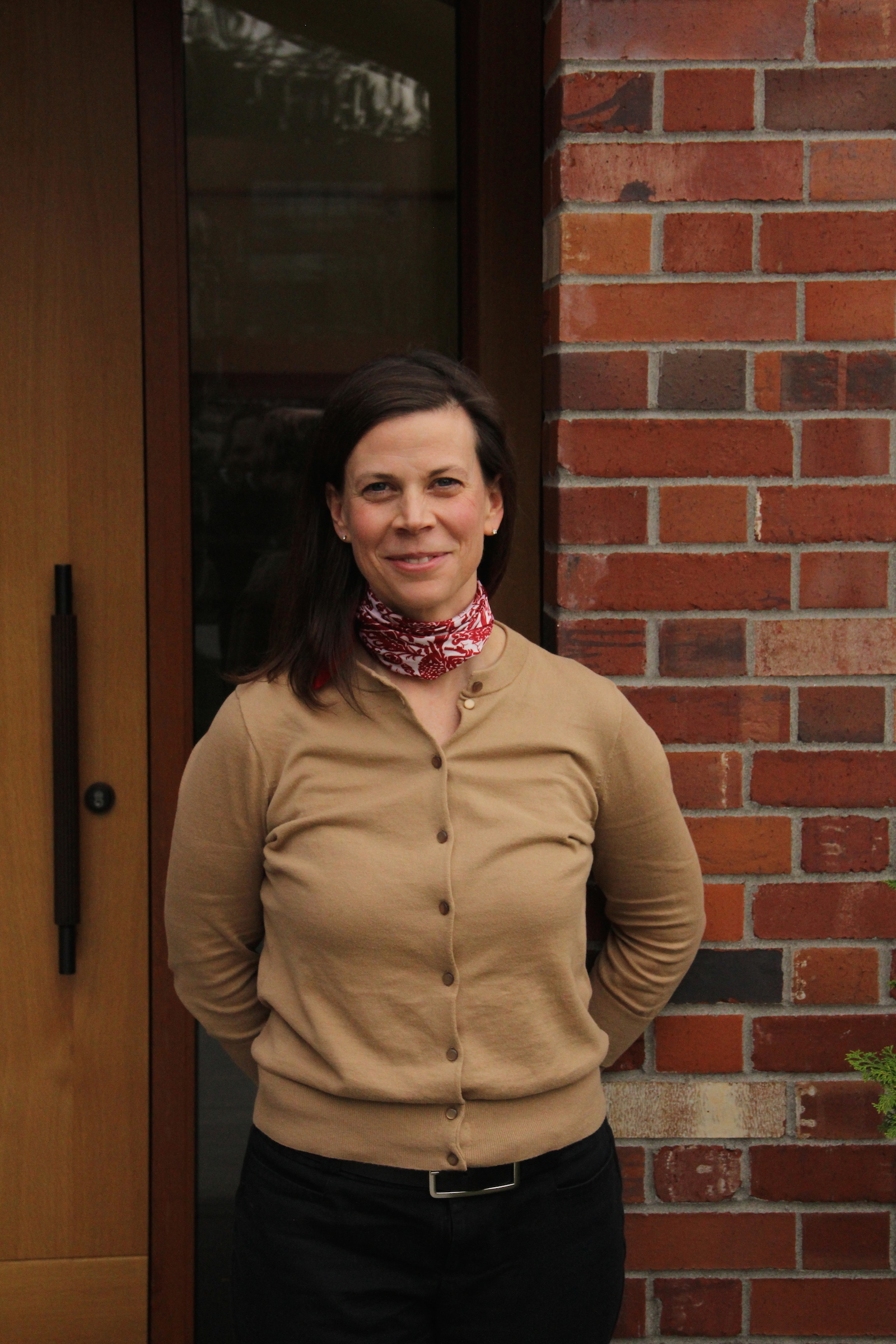