The Trail
HomeHighlightsSoftball team ends season with a strong weekend against PLU, now on to next year
HighlightsSports & Outdoors 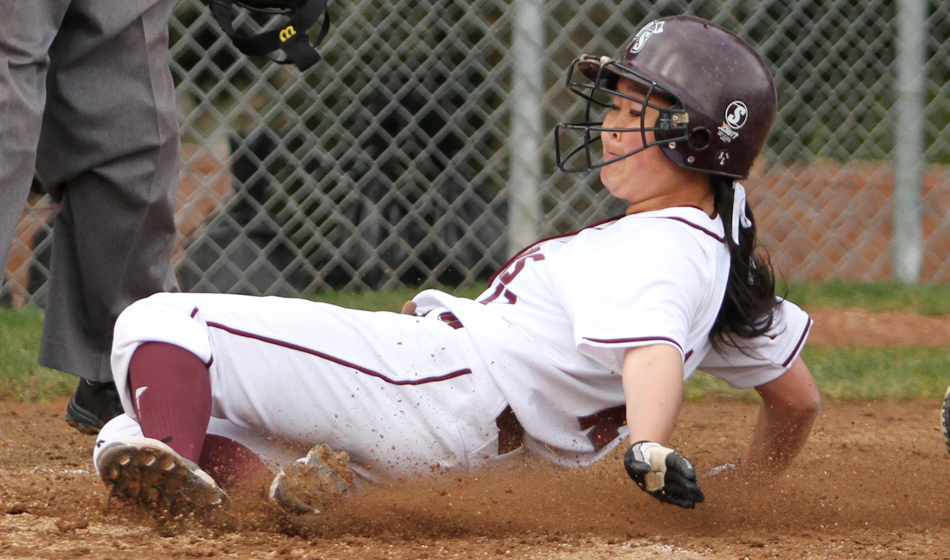 Senior day was a warm one, as the Logger softball team kicked off the first half of a four game series against cross-town rivals Pacific Lutheran University on Saturday April 12.

It was senior day for the home Loggers and three players were honored for their dedication to the team during their time here at Puget Sound.

Jenica Holt (Pleasanton, Calif.), Taylor Jones (Keizer, Ore.) and Chelsea Lindroth (Everett, Wash.) will all be leaving their teammates after this season is over; they will be gone but not forgotten as they were celebrated in a pre-game event honoring their commitment for their time here.

Jones has spent the last two years as a part of Logger softball, playing second base in her junior season and outfield in her senior season. Holt has played in the outfield position since she was a freshman here at Puget Sound. Lindroth, who has also spent two years with the team, played second base in both of the seasons she played with the Loggers.

The Lutes looked all business in the first game of the series, scoring six runs before the home team was on the board.

The Lutes opened their scoring when Katie Lowery singled to bring home the lead-off hitter Spencer Sherwin. A hard-hit double brought in two more Lutes batters all inside the first inning. The visitors scored three more times before the Loggers were on the board with a run in the second inning and two more in the fifth to put themselves up 6-0.

The Loggers were not about to play dead just yet as they knocked in two runs near the end of the sixth inning. Jones was first on the trot to score when freshman Kristi Nagamine (Honolulu, Hawaii) connected for a single and advanced Jones to second base. Sophomore Lisa Colombo  (Los Gatos, Calif.) was next up at bat and unfortunately grounded out to second but advanced Jones and Nagamine in the process. An error by the Lutes brought Jones in to score and put Holt onto first base. Holt scored the second run of the game when sophomore Megan Campbell (Seattle, Wash.) zipped a double out to left field past the Lutes’ infield players.

The visitors were not happy with the Loggers scoring and showed it by increasing their lead from 6-2 to 10-2 in the seventh inning.

The Loggers showed their resilience again later in the seventh inning, as they rallied to score five runs and bring the visiting team’s lead to just three. Unfortunately the impressive resurgence by the Loggers was not enough as those runs would be the last ones scored for the rest of the game, ending the first of four games in a Lutes win 10-7.

The Lutes looked even more aggressive in the second game of the series, putting up five runs after the third inning. They scored once in the first inning and four times in the third. Lindsey Matsunaga was the player who started the hit parade for the visiting team with a well-struck single down the right field line.

The Lutes made it seven in the fourth inning but the Loggers were not finished yet. In the bottom of the fourth, the home team loaded the bases with three of their first four batters and looked poised to cut down the visitors’ sizable lead.

Junior Olivia Turner (Seattle, Wash.) was first up with the bases loaded. She was walked by the visiting pitcher Kelsey Robinson and brought home Holt for the first run of the game for the Loggers. Unfortunately, none of the other runs were capitalized on by the home team.

The visitors made it 8-1 in the seventh inning and could have scored more if not for Lindroth’s heroics. The senior looked impressive as she closed the inning with a double play and increasing her count in that department to three. She scooped up a ground ball, beat the runner to second base, and then wheeled about to throw to junior Marissa Jeffers (Issaquah, Wash.) who forced out the runner at first base.

The Loggers wrapped up their season on Sunday, April 13 on their rival’s home turf, with the games kicked off at noon for the final two contests of the season.