Angelica SpearwomanMarch 7, 2014californiaGovernmenttim draper
Silicon Valley venture capitalist Tim Draper is spearheading a plan to split California into six states.
He has until July 18, 2014 to collect 807,615 signatures for a ballot initiative that could reach voters by November 2016.
According to The Washington Times, “when you have a government that is this big, there are too many interests that the people who govern are trying to manage,” Draper said.
“Those people are doing something that I think is just too much. You’re trying to do too much for everyone, and by doing so, you’re really not getting anything done.”
Draper strongly believes that California is ungovernable and this division will be better for California as a whole.
As stated on theblaze.com, the new states would include Silicon Valley, South California, West California, Central California, North California and Jefferson, if the proposal is ultimately approved.
According to marketwatch.com, “the entrepreneur told Tech Crunch he’s pushing the plan for several reasons, notably so that the state’s 38 million people can gain more representation in the U.S. Senate.”
In addition, “even if the measure passes, Congress, under the U.S. Constitution, would have final say on six states. Six individual states would give California 12 Senate seats.”
There appears to be some political and economic gains from this proposal. In an interview with ABC News, “it is more and more difficult for Sacramento to keep up with the social issues from the various regions of California,” Draper told ABC News.
“With six Californias, people will be closer to their state governments, and states can get a refresh.”
With so many different beliefs and needs, a six state California has the potential to give everyone more of a voice.
For example, California is having a very hard time passing a budget.
Some regions want to spend more money on education while others want to spend more on border-politics and immigration issues. With six individual states, government will have a much easier time passing budgets and allowing for people’s needs to be met.
Despite his benefits, there are some distressing issues that would arise if this proposal did pass.
The main one is that California will no longer exist as the iconic state it is.
California is known for its history and culture and this proposal would dismiss all that California is.
Instead, it will be broken up into six random states and somehow Draper believes that this will solve all of California’s problems. States have problems; it’s inevitable. While there are clear benefits, there are also obvious downsides.
As a large number of students at Puget Sound are from California,  so there was much to be said on this topic around campus.
Freshman and San Francisco native Mary Ferreira-Wallace claims, “I don’t want to live in a different state from my friends. I honestly don’t see what the benefit would be of dividing California into six individual states. We’re having some problems, but all states do.”
In response to how this change would affect students at Puget Sound, Ferreira-Wallace asserted, “I think the Californians at Puget Sound would be pissed. People don’t want to be from some random state. It would really affect our identities and sense of individuality. Saying you are from California means something to people. This change would take that meaning away.”
It is not only Californian politics that are at stake, but also Californian identity and state pride that Draper’s proposition threatens to change.
Despite the benefits of localizing government, changing what it means to be Californian is not worth the change.
Tags :californiaGovernmenttim draper 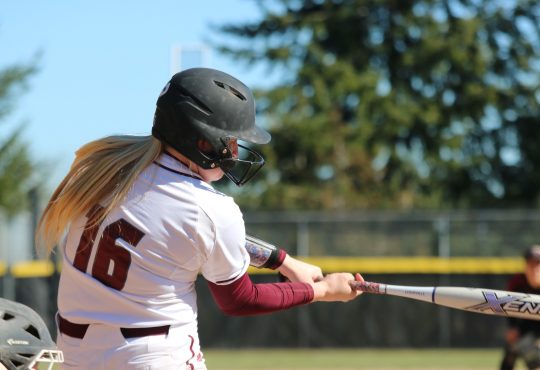 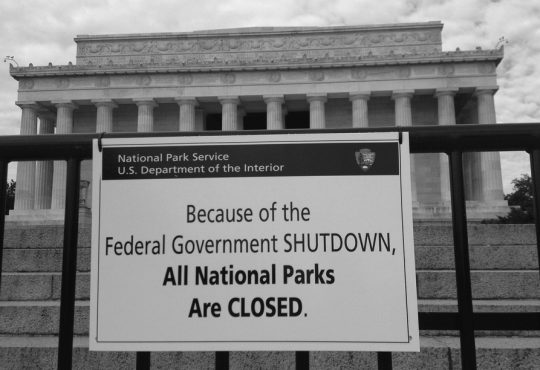