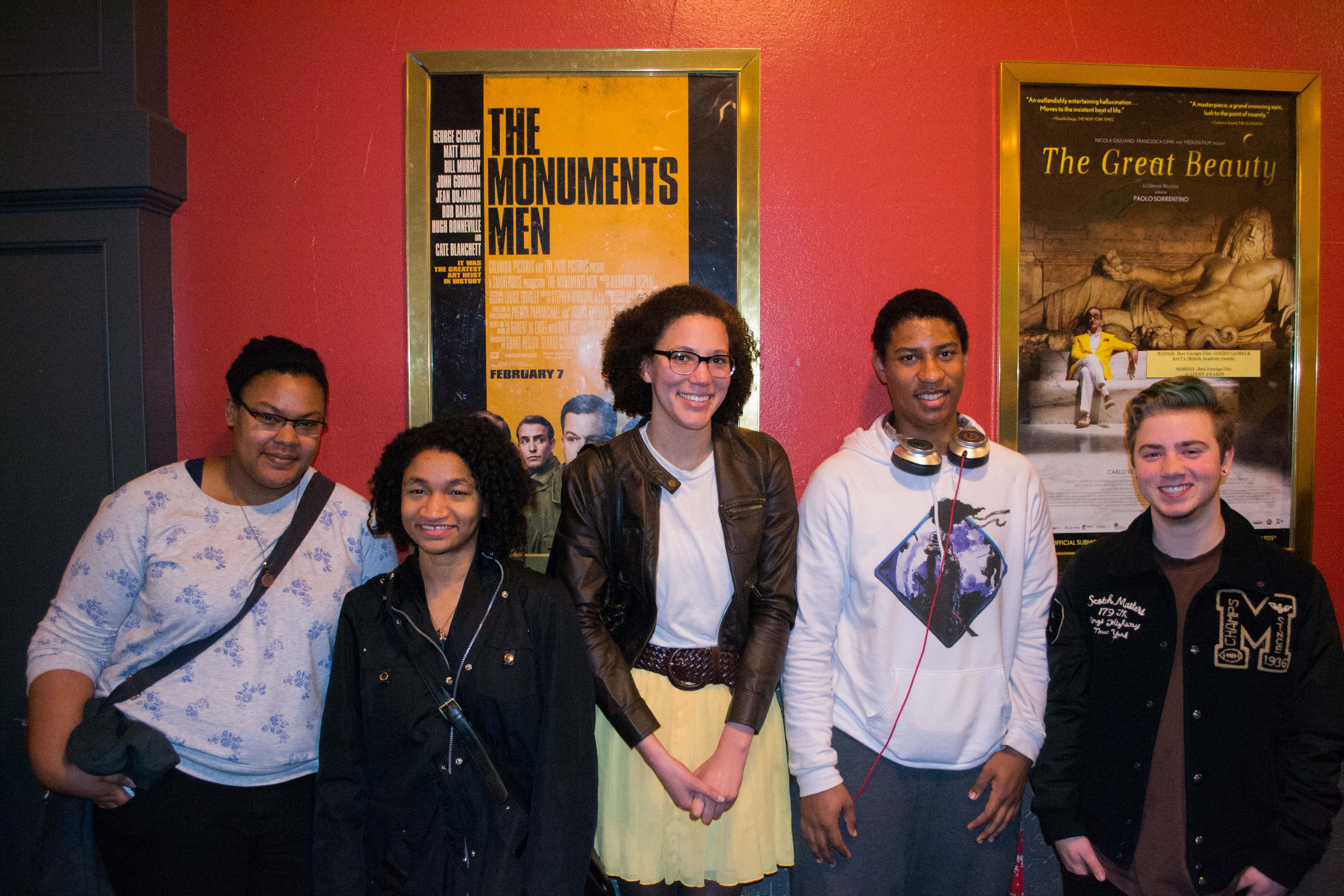 The Puget Sound Black Student Union and the Queer Alliance hosted a showing of the documentary film The New Black from director Yoruba Richen on Feb. 27. They also hosted a panel discussion after the film on the issues of marriage equality and the role that black Christian communities have played in the fight for LGBT rights.

The New Black focuses on the Maryland 2012 general election ballot issue of Question 6, a referendum which legalized same-sex marriage in the state by affirming the Civil Marriage Protection Act. Every time marriage equality had been voted on by the people in the U.S. before Question 6, it had been defeated.

African American individuals and black Christian communities in Maryland were driving forces on both sides of the vote.

“The black community is not monolithic,” activists on both sides said. The film drives home the point that it is a mistake to see any group as wholly homogenous.

In this way, the documentary asks its viewers to view the issues complexly, and, as panelist Rev. Darrell Goodwin, Dean of Students at Seattle University, said, “interrogate what is put before us [because] the boxes we put people in have holes in them.”

Several marriage equality activists said they saw the Maryland vote as a way to “right the wrongs” of California’s 2008 Proposition 8 decision, when California voters ultimately rejected legalizing same-sex marriage in their state. Several black LGBT activists in the film felt that the passing of Proposition 8 was “blamed on black people.”

The body of the film followed the journey of black marriage equality advocates along the road to the passage of Question 6, like Sharon Lettman-Hicks of the National Black Justice Coalition and Karess Taylor-Hughes.

It also showed the general election from other perspectives, like that of Maryland Family Alliance President, Pastor Derek McCoy.

Ultimately, the tone of The New Black, like many political documentaries of this kind, is dependent upon the political views of its audience. Though the film makes a great effort to present multiple perspectives on the issues it discusses, and to refrain from making value judgments, it seems unable to hold back a joyful, triumphant feeling at the victory of Question 6 and marriage equality at the polls.

The New Black does take a stand on issues by noting that, for equality to happen, the fight against oppression cannot and should not devolve into different oppressed groups battling over “who has been the hardest hit.”

Instead, the film challenges us to ask, “How should we live together in community?”

It encourages people who have been oppressed to help others who are struggling answer questions like, how to have a family when you are marginalized, and how to identify as a Christian when you are told “God doesn’t love you, God didn’t make you.”

After the film, a panel discussed the film and their personal experiences with similar issues as religious leaders, academics and LGBT rights activists.

Rev. Dr. Monica Corsaro of the Rainier Beach United Methodist Church began the discussion by pointing out that at the same time as the Question 6 vote in Maryland, Washington State clergy created a document supporting marriage equality. She asserted that the anti-Proposition 8 campaign’s biggest mistake in California was not factoring in religious communities.

“It took 28 years for sexual orientation to be included in anti-discrimination laws [in Washington State],” Corsaro said, “but with the help of religious communities, it happened in just a few years.”

All three panelists talked about the complexity of this issue on the global scale.

Dr. Dexter Gordon, Professor of Communication Studies and African American Studies at Puget Sound, mentioned that the recent criminalization of homosexuality in Africa is in many ways an anti-West and anti-American reaction, a phenomenon which Corsaro referred to as “colonialism coming back to bite us in the bum.”

“In America, the way to move a social issue forward is to put a white male face on it, but then globally, people who do not identify with this image will reject the idea behind it,”  Rev. Darrell Goodwin said.

Goodwin reminded the audience that conservative ideology in black churches is often concerned with the preservation of individuals from the very real violence they are threatened with. He credits the conservative church he was raised in with saving his life as a young black man growing up in Chicago, and quoted the The New Black, saying “Sometimes, in order for people who have been trampled upon to feel powerful, often they have to trample upon someone else.”

As Corsaro said, “It’s not white and black. It’s so much more complicated than that.”