Streak continues with 12 NWC titles in a row 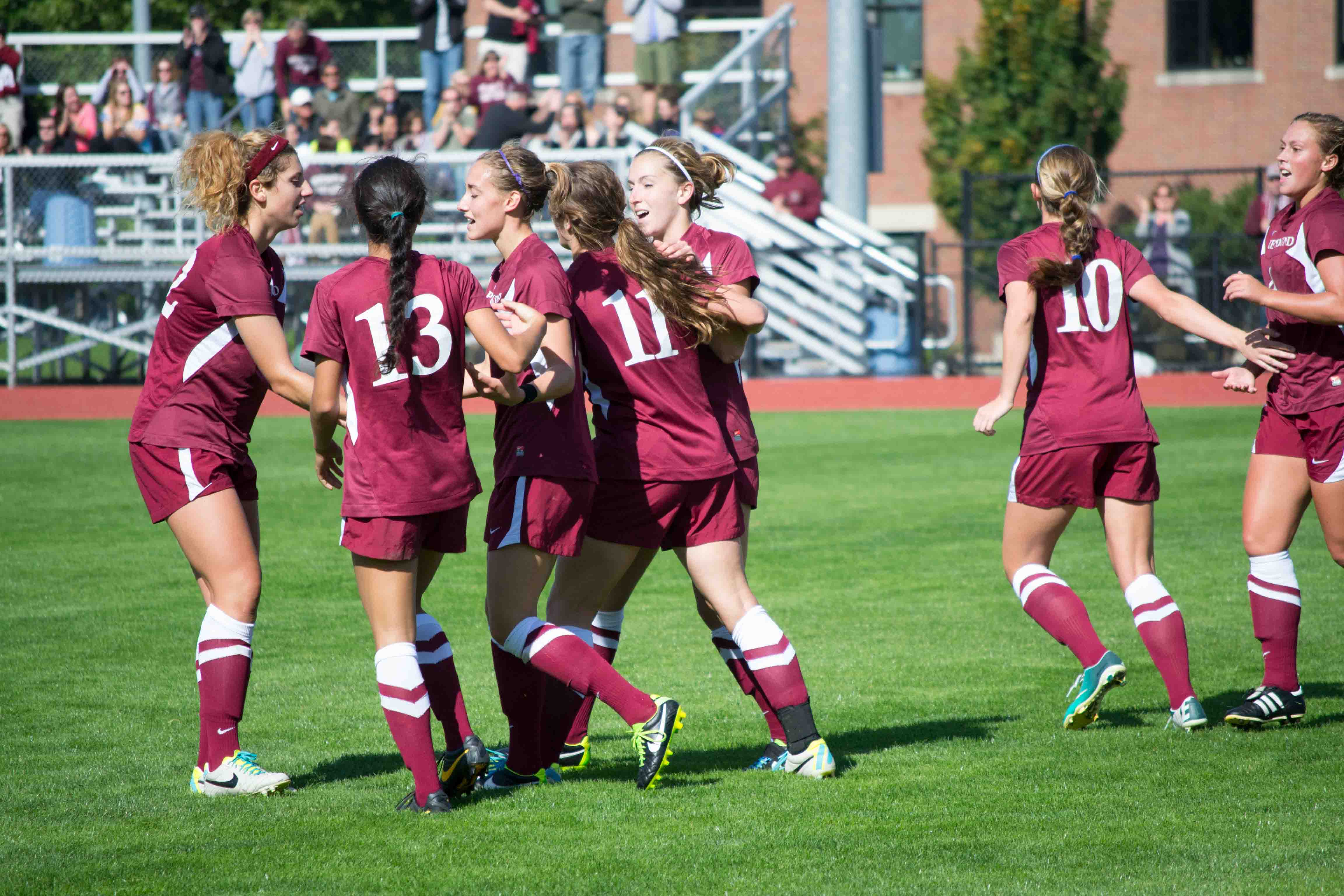 The Loggers clinched number 12 in their string of successive Northwest Conference titles with a four to nothing victory over Pacific University in Forest Grove, Ore. on Friday, Nov. 8.

The Loggers came out swinging as early as the fourth minute of the game with a shot from sophomore Amalia Acorda-Fey (Seattle, Wash.).

Acorda-Fey seemed hungry on the day as it only took her another 30 seconds to fire another shot just right of the post.

Pacific looked to answer back, controlling the next two offensive attempts of the game.  One of these prompted a deft save from senior goalkeeper Casey Thayer (Boulder, Colo.) in the eighteenth minute.

The Loggers, eager to keep the Pacific attack at bay, pressed forward and opened their account on the day half way through the first 45 minutes.

The Loggers continued to pour the pressure on with shots from Acorda-Fey and sophomore Cassie Winter (Seattle, Wash.).

Roaring out of the gates at halftime, the Loggers added to their tally with only 10 minutes gone in the second half.

Acorda-Fey was the scorer, finishing for her first of the game on a free kick that was craftily curved around defenders from 30 yards.

Beeson was the next on the scoresheet a mere eight minutes after the second goal of the match.

Acorda-Fey found the feet of Beeson waiting at the near post where Beeson tapped home a controlled effort.

Beeson was not done as she collected a cross from Swanson and fired home from short distance for her second goal five minutes after the first.

This game was not the only one of relevance this weekend, as the Loggers’ playoff chances rested elsewhere in the western conference with the game between the Linfield Wildcats and the Lewis and Clark Pioneers.

The Wildcats, only one point adrift from the Loggers in the standings, had to lose in order for the Loggers to clinch the NWC title.

They did so, falling to the resurgent Pioneers by a score of two to one.

The brunt of the Logger attack came from the midfield on Friday, producing three of the four Logger goals on the day.

The Loggers were dominant in most of the game, taking 11 shots while holding Pacific to a low number of two shots.

With this win, the Loggers increased their hot streak to 12 straight matches.

Since the loggers entered Division III women’s soccer in 1999, the Loggers have appeared 14 times in the playoffs including the 12 straight NWC titles that give them automatic entry into the NCAA tournament.

This season was a nailbiter whether they were going to keep the streak alive or not. Luckily, the Loggers were able to pull it out. It is fair to say the Loggers are currently dominating in NWC play.

The Loggers finished their regular season against the Lewis and Clark Pioneers on Sat., Nov. 9 at 11 a.m. 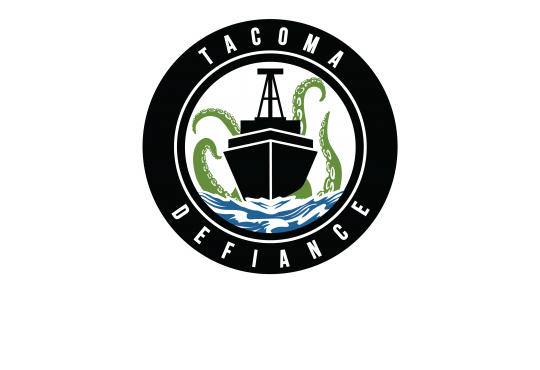 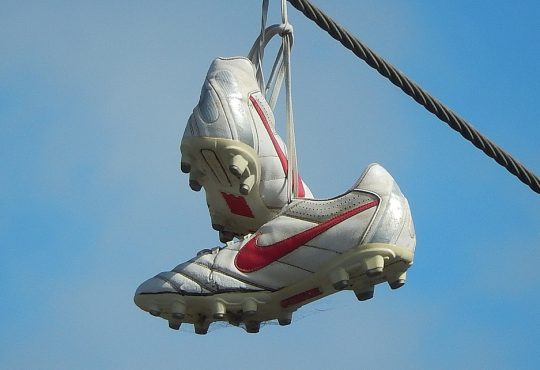