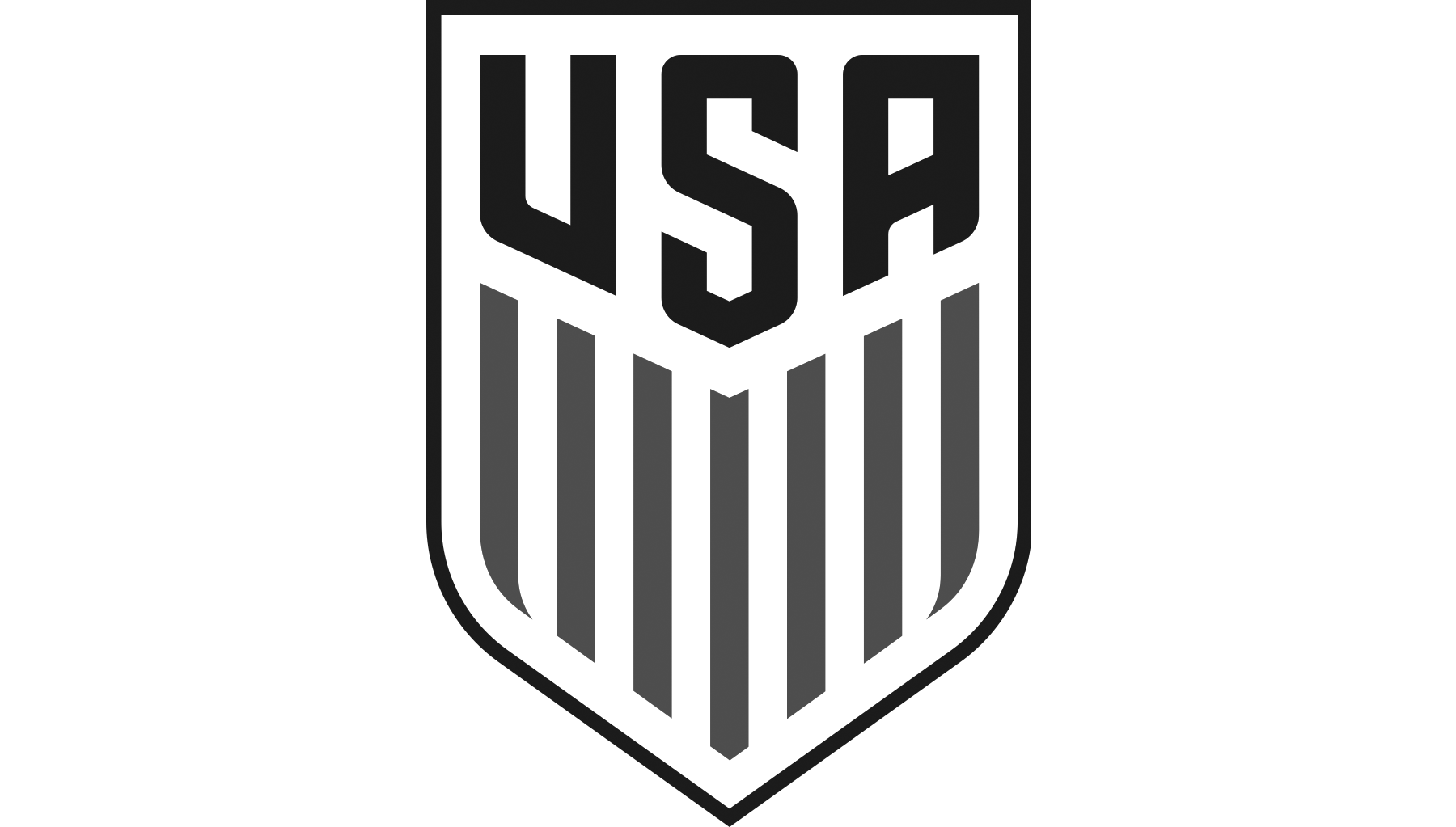 ESPN article “USWNT lawsuit: What we know and what it means moving forward” by Graham Hays reported that during 2013–2016, the time period of the previous collective bargaining agreement, if the men’s team won all matches they could potentially earn about $164,000 per person more than if the women’s national team were to do the same.

Salary is only one of the several components that make up the lawsuit. Other than the Equal Pay Act, the 28 players also filed under the Title VII of the Civil Rights Act. This act was created in 1964 prohibiting discrimination against employees with differing identities. In a New York Times article by Andrew Das titled “U.S. Women’s Soccer Team Sues U.S. Soccer for Gender Discrimination,” the women’s national team players explained that they were facing discrimination in medical treatment, training schedules and coaching compared to the men’s national team. Additionally, the women stated that they are required to play more games than the men’s team.

Gabbie Berg, a junior captain on Puget Sound’s women’s soccer team, commented on the gender discrimination. “The women’s national team brings in greater revenue and is performing better than the men’s team on major platforms, and they are still being treated as lesser than their male counterparts,” Berg said.

Sophomore women’s soccer player and track and field athlete Sarah Nasson described her thoughts regarding discrimination and careers in sports. “I think that ensuring equity of pay and equal treatment makes playing for the USWNT or any team a more realistic goal for young women. Passion is critical to making sport a career, but the need for a livable and fair wage is obviously fundamental to choosing a career,” Nasson said.

Sophomore women’s soccer player Jasmine Chapman addressed the skill and strength the U.S. women’s soccer team brings to the world of soccer. “The U.S. Women’s Soccer team is a well-known, highly talented and highly influential group of women that work just as hard or harder at their craft as their male counterparts. Even much so that they have broken records and continue to do so for the U.S. and the face of soccer,” Chapman said.

The women’s national team recognizes that this is a fight that is bigger than just the U.S. Soccer Federation, one that reaches those in a minority status all over the world.

In the aforementioned New York Times article, women’s national team player Megan Rapinoe commented on the continuous fight for equality: “We’ve always — dating back to forever — been a team that stood up for itself and fought hard for what it felt it deserved.”

The women’s national soccer team is taking intensive action to make a difference for themselves, those underneath them and those who have yet to even experience such discrimination.

Berg described a scenario when she experienced gender discrimination in a high school strength and conditioning class. “The class was predominately male students but there were about 10 girls in the class, seven of them being my teammates. One day our teacher had us play kickball, but he altered the rules and scoring for the girls. Things like if we caught a ball it counted as two outs, and he made boys roll the ball slower when we were up to kick,” Berg said.

Such rule changes can be a major influence on young girls’ perceptions of themselves and prompt those being discriminated against to accept or allow such behaviors because they are normalized.

Nasson described her encouragement for the girls who may experience gender discrimination at a young age. “For young girls who receive input telling them that they aren’t capable of excelling at a sport, I would advise them to not be discouraged. I would tell them to look up to models in their sport, like the women of the USWNT, and to strive to stand on their shoulders,” Nasson said.

As noted earlier, these actions are hopefully the beginning of many conversations with teachers and students, parents and children, and coaches and athletes. Chapman described her recommendations for any of those ever discriminated against. “Stand with pride, be brave and don’t be afraid to get down and dirty. Remember to be passionate in what you love and hold honor in being a strong, powerful woman,” Chapman said.

Gender discrimination occurs every single day in all platforms of life. The actions of the U.S. women’s national soccer team have strengthened and opened many eyes to recognize the discrimination occurring. So, what will you do today to fight for your equal rights within your community?