The Puget Sound swim teams had a pair of wins Saturday, Nov. 3. The wins came over conference rival Lewis and Clark at Wallace Pool.
Junior Derek Frenzel (Moscow, Idaho), senior Aleksander Jeremikj (Skopje, Macedonia) and sophomore Melissa Norrish (Denver, Colo.) each brought in a pair of event wins in the dual meet.
Frenzel swam an 8:52.79 in the 800 freestyle to win by an astounding 30 seconds over the second place competitor.
Later in the day, his 4:17.64 was close to being 20 seconds faster than the rest of the field in the 400 freestyle. Jeremikj earned his wins in the 200 freestyle with a 1:59.80 and the 200 fly with a 2:19.49. The Loggers nabbed second, third and fourth places following Jeremikj’s first place finish.
Sophomore Clayton Jacobsen (Corvallis Ore.) led a 1-2-3 finish for the Loggers in the 50 freestyle, while junior Teale Kitson (Durango, Colo.) did the same in the 200 backstroke.
Freshman Kevin Henley (Evanston, Ill.) produced another event win in the 100 freestyle for the Loggers as they captured wins in nine of the 11 events.
Norrish swam a 2:17.06 in the 200 freestyle to touch the wall for the win just one second ahead of fellow Logger, senior Ava Williams (Eagle River, Alaska). Norrish’s 2:34.49 in the 200 fly led a 1-2-3 Loggers effort as well in this event.
Freshman Auri Clark (Juneau, Alaska) won the 200 IM, followed by freshman Sam Anders (Olympia, Wash.).
Anders got her own first place finish in the 200 backstroke with a 2:32.81. Meanwhile, senior Tracy Wormwood (Elk River, Minn.) rounded out the Loggers’ final victory with a first place finish 2:49.40 in the 200 breast stroke.
The win brought the Loggers to 2-0 in conference play so far. While it is clearly still early, the season seems bright indeed for the swimming program.
The Loggers are on the road next week for a pair of duels, starting with Willamette tonight, Nov. 9. 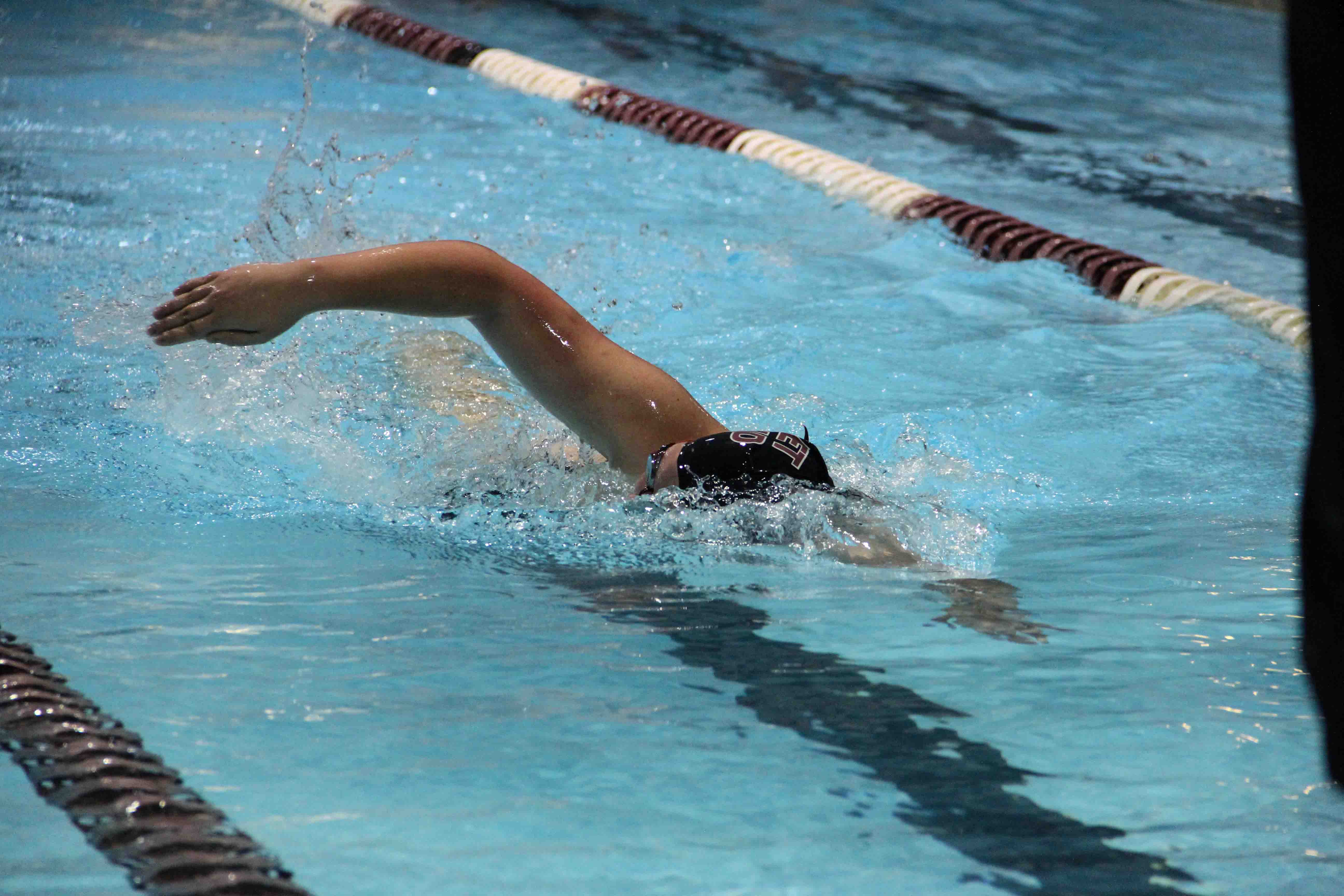