It was a weekend of exciting games for the Puget Sound men’s soccer team. Their first game on Saturday, Oct. 21 was against Linfield, and their game on Sunday, Oct. 22 was against Willamette.
Saturday’s game proved to be eventful for the Loggers—they easily won the game 2-0 and senior goalie Chris McDonald (Newton, Mass.) tied an all-school record with his 30th shutout. He needs one more shut out to break the school record.
Early into the game against Linfield, a free kick gave Linfield an easy chance to score the first goal of the game, but McDonald had his first save and tipped the ball over the net.
After both teams switched possession of the ball for some time, the Loggers finally scored their first goal. Sophomore Oliver Field (Portland, Ore.) scored after receiving a quick pass from his teammate junior Carson Swope (Portland, Ore.).
During the second half, both teams played hard to keep possession and score, but it was the Loggers who came out on top and scored the next goal of the game. Toward the end of the game Swope dribbled toward the goal and scored for the Loggers. This win for the Loggers broke their winless streak for conference games.
The Loggers unfortunately could not carry that momentum into Sunday’s game and lost 2-1.
Once the game against Willamette began, it was clear it would not be an easy victory. Willamette came out strong early in the game and did not let up until they scored the first goal of the game.
Soon after that goal, Willamette scored another goal taking their lead 2-0. The Loggers had a great effort and worked hard to score goals in order to try to take the lead.
As the game was coming to an end the Loggers finally scored their first goal of the game when junior Vincent McCluskey (Seattle, Wash.) kicked a free kick through the keeper’s hands. Although this goal gave the Loggers motivation it still was not enough for a comeback, and they were defeated 2-1.
The Loggers will face George Fox and Pacific next weekend in Oregon on Oct. 27 and 28, respectively. 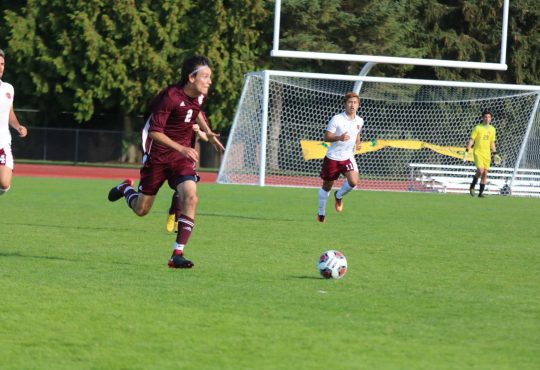 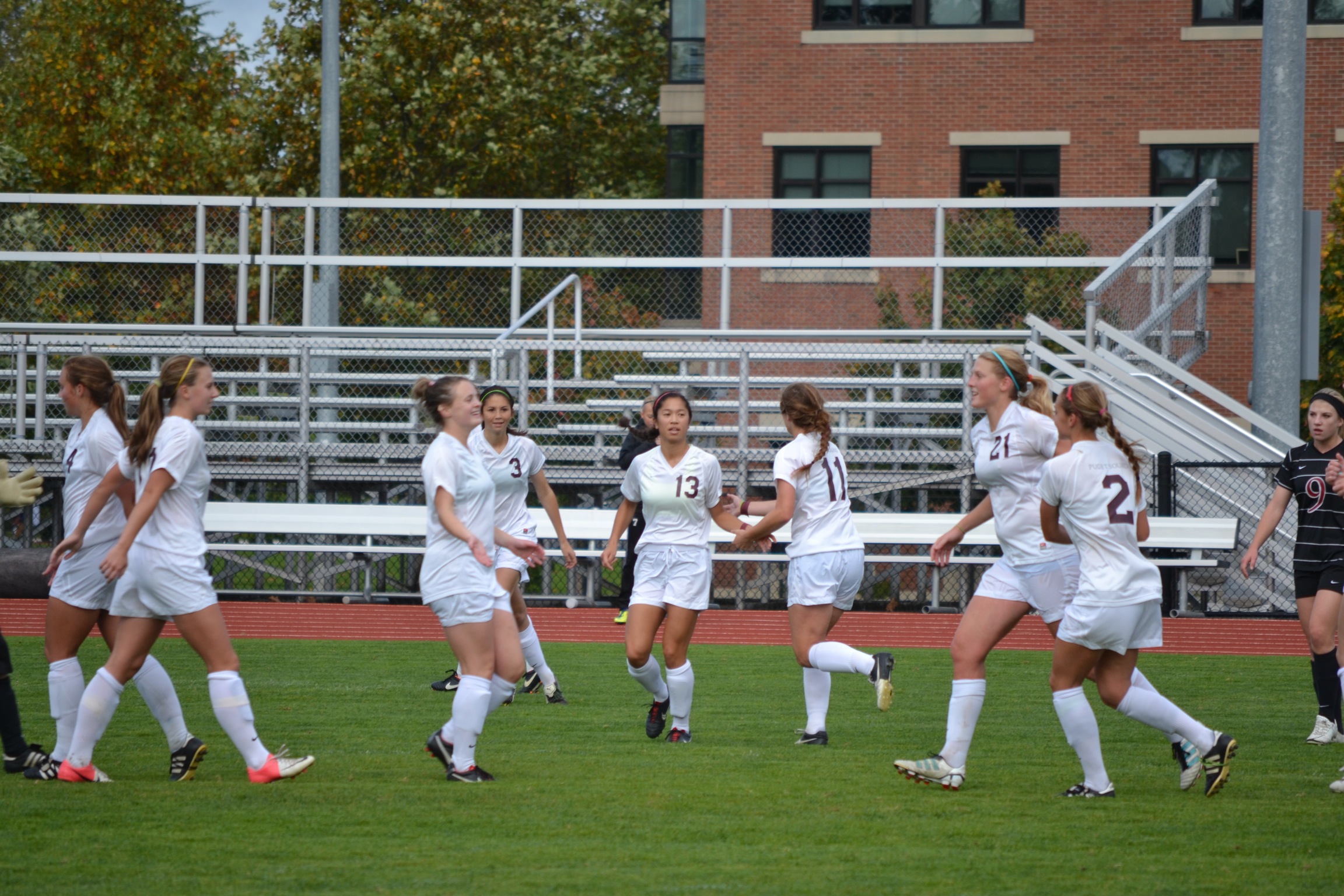