The Trail
HomeFeaturesTransfers students voice their stories on KUPS
Features 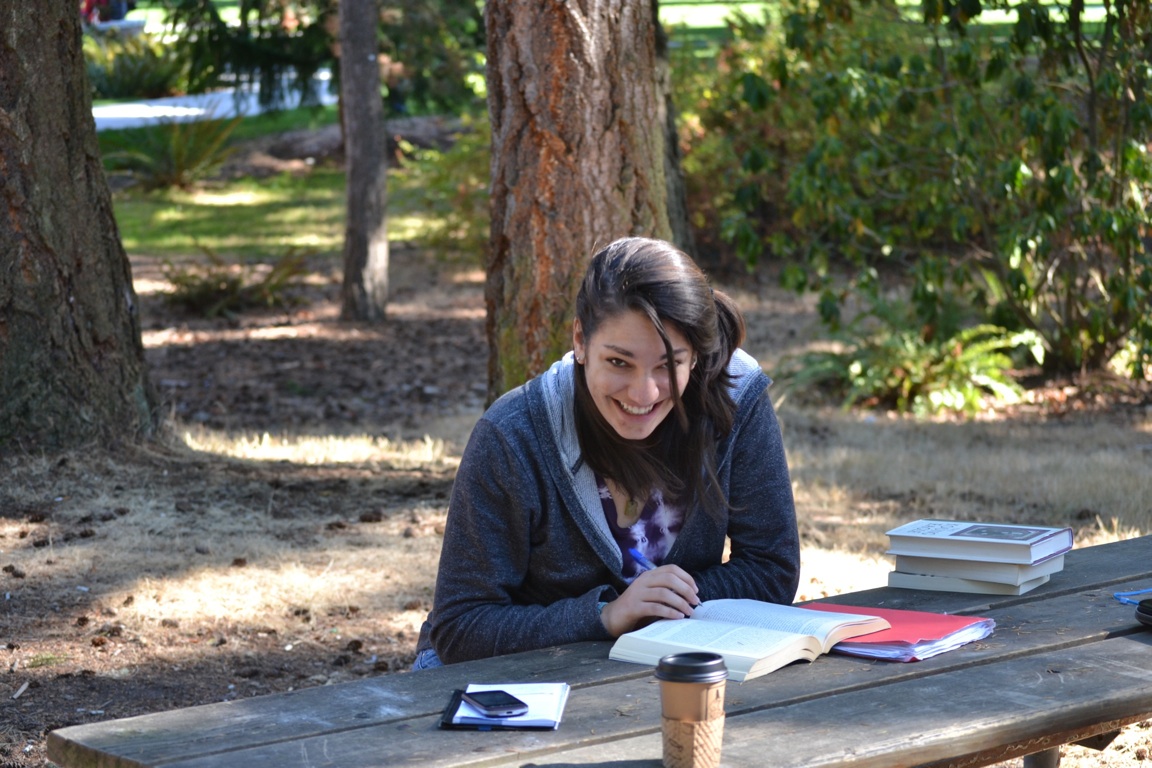 Originally an undergraduate at Cornell, Carol Prince appreciates the safety net that the show has provided for her and other transfers, especially when they first arrived here.

Bright and early on October 1st, transfer students Cory Kleber, Brittney High, and Jesse Taylor-Vermont piled into the KUPS studio for the second episode of Across Campus.  Leading the discussion was fellow transfer Carol Prince, co-host of the radio show.

Despite coming from different schools, states, backgrounds, and arriving at different stages in their academic careers, they have all had common experiences–cracking into the social scene, navigating the academics, adjusting to our exceptional coffee, etc.–that have helped to pull them together for their grand adventures at Puget Sound.

“Everybody transfers for a different reason, and everybody lands here in Tacoma for a different reason,” said Prince.  “But we all have very similar concerns and initial experiences at least.”  Those commonalities, as well as their individual stories, emerged over the course of an hour in the cozy KUPS studio.

First, they all arrived at Puget Sound later than your average Logger.  Both Prince and High started last spring.  “It’s kind of awkward,” said High.  “You don’t know anybody, but it’s the second semester, so everyone is settled into their groups.”

If the first few days on campus were not discombobulating enough, Snowmageddon 2012 hit the Pacific Northwest in the first week of classes, bringing joy to Minnesotans and Coloradans and panic to just about everyone else.  For transfer students, it meant an extra few days in limbo, trying to figure out what to do with themselves and weighing the costs and benefits of throwing snowballs at people they had yet to meet.

Transfer students also tend to be more willing and able to adjust their plans if they deem it necessary.  Taylor-Vermont attended a state school, a community college, and worked a few years before moving to Loggerville.  After spending time away from academics, he was ready to, “meander back and finish [his] BA.”  Taylor-Vermont chose Puget Sound for the same reasons most students do: small school, near a large city, and great academics.  His road to Tacoma just took a few more turns than most.

As for Kleber, his arrival at Puget Sound was all part of a grand plan.  Before enrolling this fall, he was finishing community college and planning out goals and the steps he needed to take to achieve them.  Puget Sound was just one possible path though.

“A lot of my future was based on whether or not I got accepted and how I was going to take on that next level for myself.”  A home-grown Tacoman, Kleber has his sights set on studying abroad at the Waseda University in Japan.  “All of the study programs and the Asian studies programs are huge… it’s one of the reasons why [Puget Sound] became the only school I applied to.”  Because of that, he took his application to Puget Sound seriously.

“I had everything set up so that if I didn’t get accepted, I was going to reapply, but be very aggressive about [finding a way in].”  Fortunately for the Office of Admission, they accepted Kleber’s first application, almost certainly sparing them a great deal time and energy dealing with a determined transfer student.

As the founder of the show, this was a unique moment for me as I handed the reigns over to my co-host Carol Prince for the hour.  As she directed the show and asked the questions, I got to relax and absorb the conversation.  It was a moment of bringing the show full-circle.

The first time I met Carol, she was still working on cracking the social shell at Puget Sound.  She introduced herself, and then she asked me if I was, “the Casey Krolczyk from Across Campus?”  Being ninety-nine percent sure that I was the one-and-only Krolczyk on campus, I asked her how she knew about the show.

Turns out they have YouTube out in Ithaca, NY where she was attending Cornell University, and she had listened to a few episodes of Across Campus before making the coast-to-coast switch out to Puget Sound.  With as many twists and turns a transfer saga might take, it was humbling to know I played a small role in Carol’s journey to Puget Sound.  From listener, to Logger, to co-host of the show… Carol Prince.  Welcome to Across Campus.

Across Campus is broadcast out of KUPS 90.1 FM Tacoma “The Sound.”  Episodes can be heard live on Monday mornings at 8:00 a.m. or on YouTube by searching ‘Across Campus Puget Sound.’ 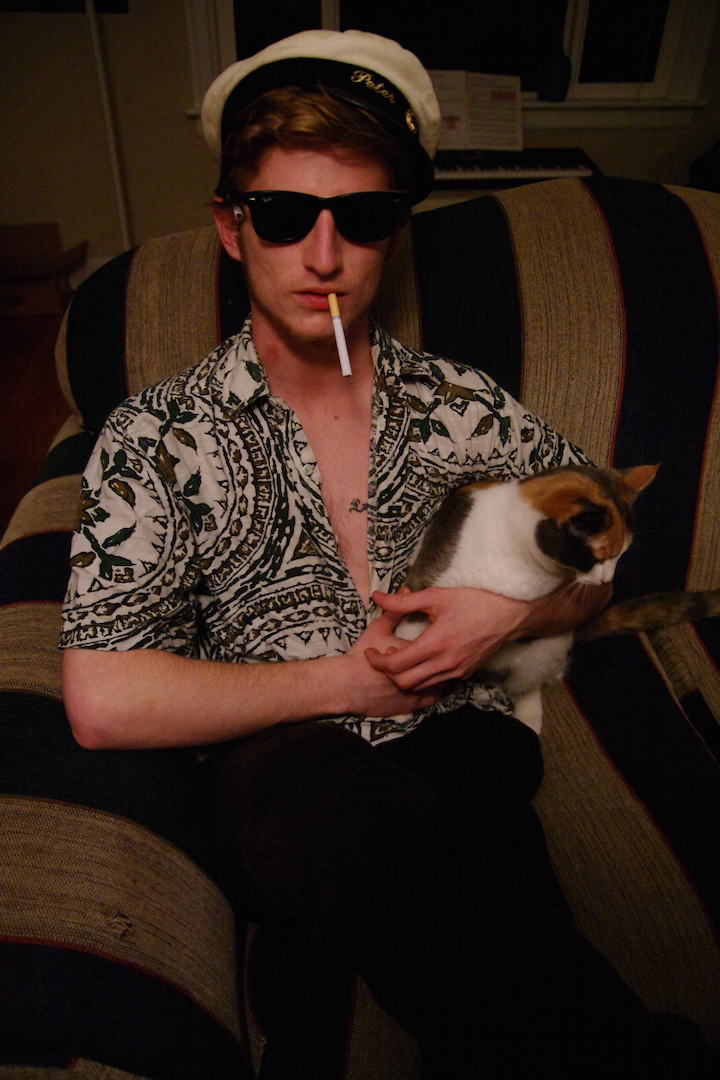