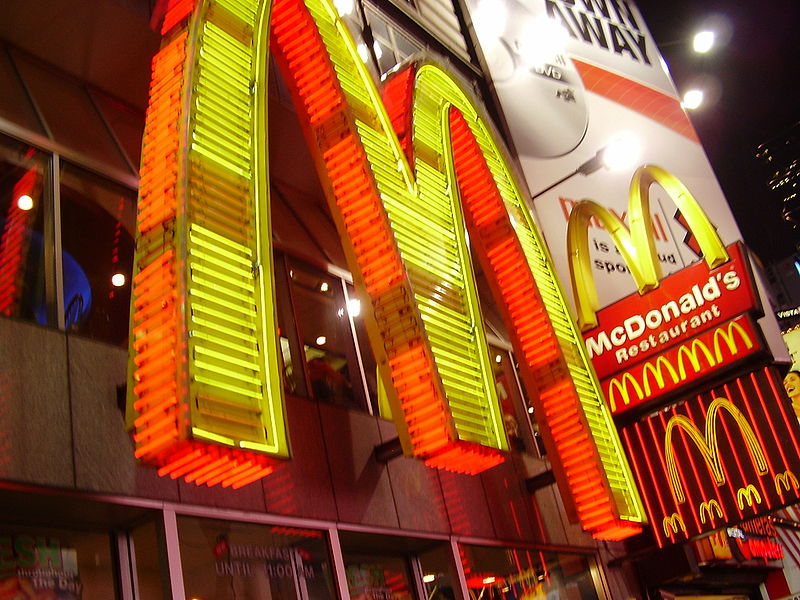 As if fast food weren’t bad enough for you already, a new supplement to this American staple is on its way—a McDonald’s television channel, available in the nearest restaurant to you.

As a new project in McDonalds’ constant effort to recreate itself, the food chain plans to launch a television channel in each McDonald’s restaurant. The channel targets each dine-in customer by customizing programming to local news and spotlights on music albums, films and other entertainment enterprises.

The Los Angeles Times announced that respected networks such as BBC America, KABC-TV Eyewitness News and even the creator of Survivor and The Apprentice, Mark Burnett, have been enlisted and appear willing to provide programming.

This could be a very valuable addition to McDonald’s if they desire to shy away from the fast food reputation and instead make the restaurant a “sit-down-and-appreciate-your-chemical-hamburger” atmosphere for families around the world. And in so many ways McDonald’s is—respectably—investing copious amounts of energy into changing their appearance and menu in drastic ways.

For example, PSFK, an idea-generating website, reports that it is time to say goodbye to the iconic neon reds and yellows that used to paint the entire restaurant, now replaced with subtle oranges and greens that break from the classic ketchup-and-mustard-themed décor. They have also finally realized it’s time to rid the place of harsh fluorescent lighting.

Additionally, The Atlantic reports that the menu, which has constantly marketed unhealthy options targeted at children, now provides apples, smaller quantities of French fries and a roughly 15 percent cut in total sodium content.
To take this idea further, now there will be a quick bite-to-eat area along with a lounge section. And, of course, there will be mounted televisions featuring the McDonald’s channel.

Despite some of these positive changes, the negative ones are noticeably heftier. When it comes to trying to foster a more family-oriented atmosphere, McDonald’s is on the path to creating a misconstrued image, if not an embarrassing American representation, of a “family meal.”

Families can no longer escape the infectious media that bombards them everyday if their initial plan was a family dinner at the ever-so-luxurious Mickey D’s. The image of an American family outing has now included, along with the chemical foods, a constant glare of a television set.

Maybe I’m over exaggerating this issue. I mean, when was the last time you and your family decided to have a dinner at McDonald’s? Maybe this is deemed an unimportant subject to a population of students and faculty that follow, from what can be assumed by the University of Puget Sound’s reputation, a healthy diet.

However, it’s important to keep in mind that many families, including small and innocent children, still go to McDonald’s regularly. The Huffington Post reported that in 2011 McDonald’s saw a 4.5 percent rise in sales after the renovations. The McDonald’s channel is currently incorporated into 800 restaurants around Southern California and that number will rise.
The implications of the development of the McDonald’s channel in American culture on future generations are profound and dangerous. Children will begin to think television is important to have with your meal.

Even if you don’t eat those Big Macs, at least think about the ones who do and how this new trend in restaurants is deteriorating the reputation of America ever further. 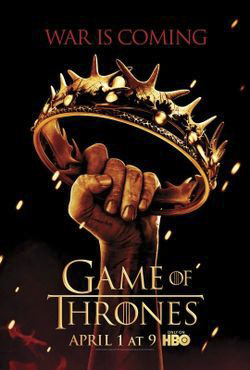 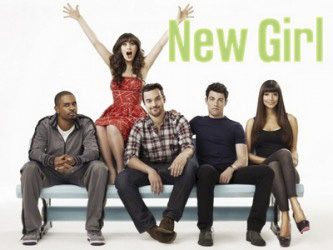 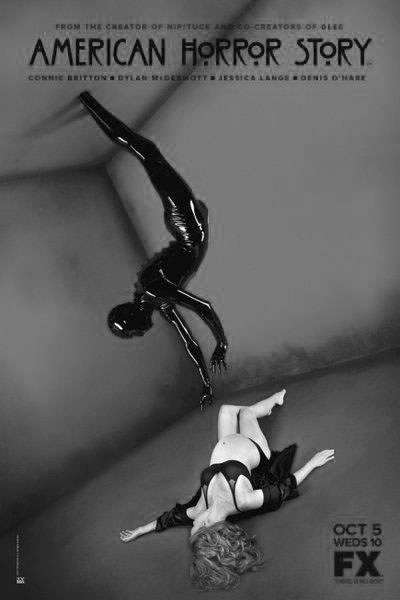