A little chat with Santa Claus 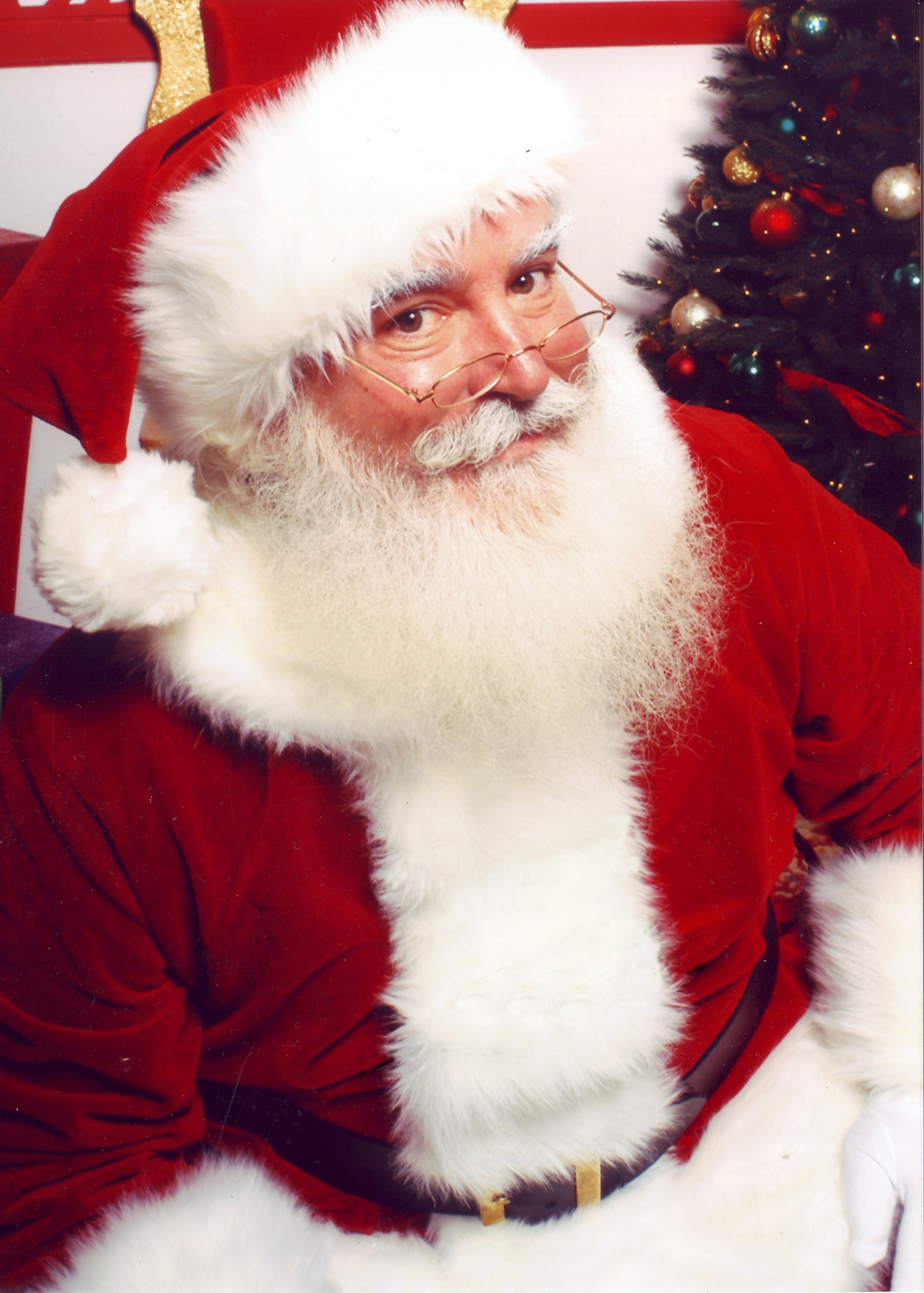 Combat Zone: Alright Santa, let’s cut the cute stuff and get right down to business. Is it a coincidence that your first name has all the same letters as “Satan”?

S.C.: Well how ‘bout that, I had never noticed that before… Say, what exactly are you trying to suggest?

S.C.: Hey, don’t talk to me about Jesus, I voted for Sarah Palin.

CZ: You voted? You don’t even live in the United States!

S.C.: Say, let’s change the subject. What would you like for Christmas, young lady?

CZ: Truth! Justice! ‘Fess up to the shallowness of this holiday! Admit you’re a fraud!

S.C.: (*eyes twinkle) Come sweetie, what would you really like for Christmas?

S.C.: There we go. Let it all out. Santa’s gonna bring you a smartphone. Just hush up, now. (*eyes glow red momentarily, then twinkle again as Christmas music starts playing) 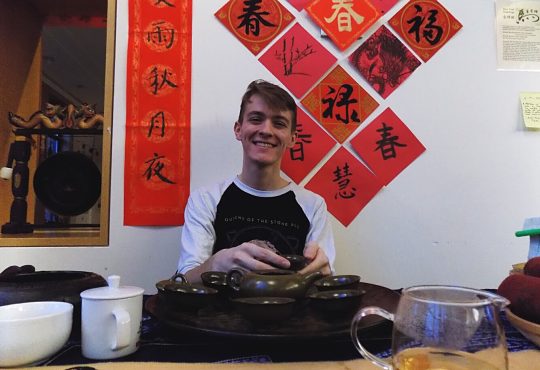