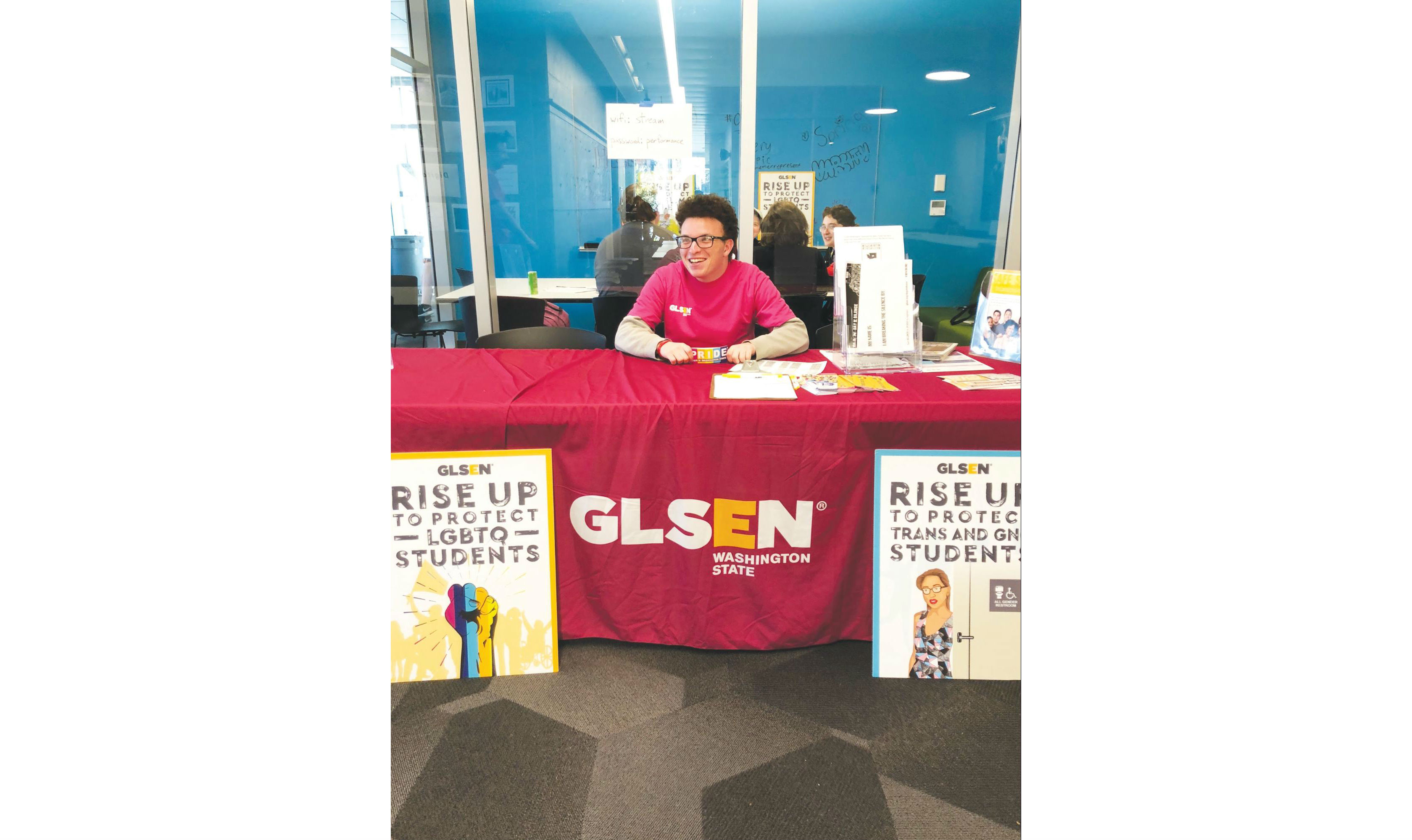 In a line that went outside and wrapped around the Seattle Academy of Arts and Sciences, excited students and faculty waited to check in at the 2019 annual LGBTQ+ Youth Leadership Conference hosted by the Gay, Lesbian and Straight Education Network (GLSEN).

The conference, which was held on Saturday, March 30, offered opportunities to meet and talk to LGBTQ+ advocates, attend workshops and learn how to strengthen schools’ Gay Straight Alliance (GSA) clubs. The conference mainly focused on supporting middle to high school students; however many teachers, guidance counselors and some college students also attended the event.

According to the GLSEN website, GLSEN is an advocacy group focused on K-12 public school students. The organization was founded in 1990 by a group of dedicated teachers in Massachusetts with the goal of improving support to LGBTQ+ students who were often bullied, discriminated against or even dropped out of school.

Every year the annual GLSEN conference attracts hundreds of students and teachers from around Washington. Similar conferences are held in GLSEN’s 45 other chapters around the U.S.

This year, University of Puget Sound first-year Danny Charney helped organize the GLSEN conference in Seattle. Charney has been involved with GLSEN since his junior year of high school after being selected to be one of 20 students in GLSEN’s national student council. After Charney’s term in the student council ended after high school, he remained motivated to continue to advocate for the LGBTQ+ community.

“I wanted to work with GLSEN more so I joined their local chapter. I contacted them and they told me they were starting to prepare for the GLSEN Washington State Youth Conference. … That was about three to four months ago and from then on we’ve been planning, writing up workshops, contacting people to lead workshops. … It’s been a lot of work … but just seeing those kids look so happy and so motivated to create change in their own communities … is just so awesome,” Charney said.

“They’re not all from Seattle, or from liberal areas. There are some kids from small towns in the middle of Washington who don’t have as much support as I had so it’s awesome to give back,” Charney said.

The workshops during the conference covered a broad range of themes starting with advocacy, building community and creating positive change, to destigmatizing mental health for LGBTQ+ youth. There were also workshops faculty and students could attend together including self-defense, bullying awareness, supporting LGBTQ+ students through a whole-child approach, creating safe spaces, GSA success stories and more. Many students and faculty shared personal stories while also having fun.

The conference also emphasized the importance of recognizing the intersectionality in living as an LGBTQ+ person.

“Fundamentally, there’s no such thing as a single-issue struggle because we do not live single-issue lives. … Labeling someone as a person of color or a female is only one element of their identity. And if you look at the circle of different identities, there are many combinations of these that can exist. So we need to be conscious of these experiences in the classroom,” organizer and workshop leader Scott DePriest said during the educators’ workshop.

Some workshops discussed serious issues that reflected the difficult reality students in the LGBTQ+ community face. Examples included the mental health workshop for depression and anxiety and the self-defense workshop that students as young as 11 listened to.

Charney believes that these difficult conversations are important to build confidence in students.

“I believe having these types of workshops is super important. …To have students who are confident saying that they have mental health issues and not stigmatizing it but basically saying we’re proud of where we come from,” Charney said about the mental health workshops.

“And it’s always good to know how to defend yourself in case you know, God forbid something bad happens. … It’s so you can protect yourself and have confidence that you will be ok. I think that’s truly important,” Charney said of the self-defense workshop. 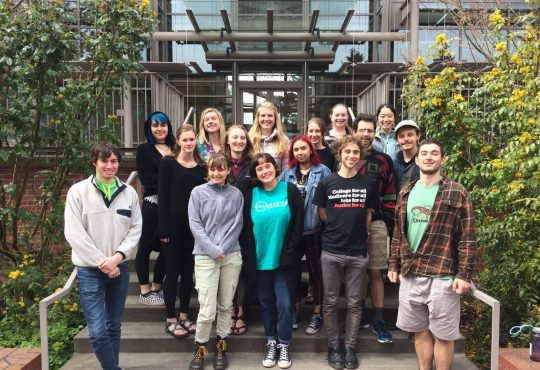