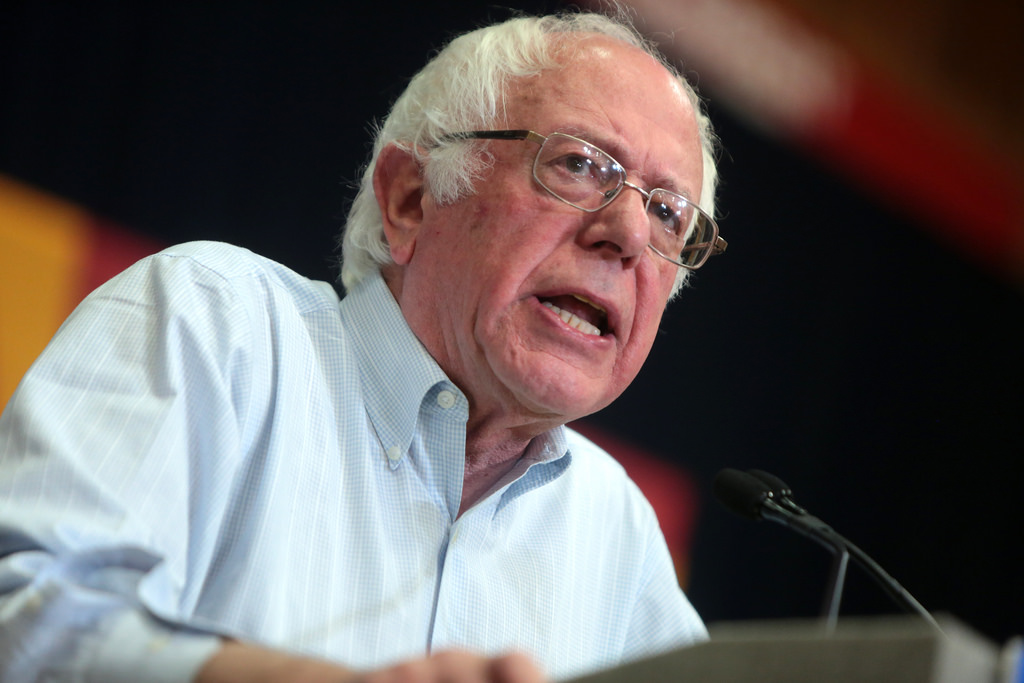 Senator Bernie Sanders, Hillary Clinton’s main challenger in 2016’s Democratic primaries and one of the many candidates for the 2020 Democratic nomination — Photo credit to Gage Skidmore

We may be more than a year away from the Democratic National Convention (457 days to be exact), but a tight race is already shaping up. Contrary to the 2016 election where we had two dominant candidates, Bernie Sanders and Hillary Clinton, as of March 8 there are 12 people in the running for the 2020 election.

What we are seeing in this primary election is eerily similar to the 2016 Republican National Convention — a variety of candidates, all in varying degrees of extremism and popularity. What resulted from this was Donald Trump’s election as the Republican candidate in the General Election.

Democrats must be wary of repeating the Republican mistakes as well as our own mistakes of last election. We must find a strong candidate who will be able to dominate the primaries and win the general election.

During the 2016 primary season, I attended the caucus in Colorado. Caucuses differ from traditional vote-in primaries in that constituents gather together in a public place and actively debate the potential candidates. At the end of the discussion, each voting precinct selects a candidate to endorse. In July, a representative from each precinct goes to the convention and casts their vote, usually for whoever their district chose.

With the divisiveness of the 2016 election, a record number of people turned out to the caucus. In my precinct, I met voters who were die-hard Sanders supporters. They told the rest of the voters present that if the Democrats selected Clinton to be on the ticket for the general election, they would be more inclined to support Trump. Despite how insane this is from an ideological standpoint (no matter how much you dislike Clinton, you cannot deny that hers and Sanders’ platforms were more similar than Sanders’ and Trump’s platforms).

However, this attitude was not an uncommon one. After Clinton was selected as the Democratic candidate, many people continued to support Sanders, third party candidates or even Trump. This contributed to Trump’s ultimate success in the general election.

Throughout the next year, Democrats must work to sift the candidates so that by the time primary elections/caucuses start, we have it narrowed down to a few strong viable candidates. Come July 2020, the Democrats must select the strongest candidate and all support that candidate together. No splitting the ticket.

It is imperative that we find a candidate and all support this candidate because that is the only way we are going to ensure that Trump does not win the next election.

I was really hoping that 2020 would be the time to make a shift towards the third-party vote, but under our current political system, this is not viable nor advisable. While I would love to see a pluralist system arise (similar to that of the United Kingdom where there are several parties from which to choose), it is more important that we prevent another four years of Trump.

So Democrats, liberal-leaning unaffiliated people, left-wing liberals and progressive Republicans who are fed up with Trump, let’s all find a viable candidate who can run on the Democrat ticket. Let’s find a candidate who will advocate for all of us, not just the rich, cisgender, heterosexual, non-immigrant white men that the Trump administration cares about.

Let’s find a candidate who will work on fixing the mess of a country that Trump will be leaving behind. As soon as we have this candidate elected, let’s work on eradicating the two-party system that is responsible for the issues we have seen repeatedly in elections. Hopefully by 2024, we can have multiple viable candidates, including those who are unaffiliated with either the Republicans or Democrats. 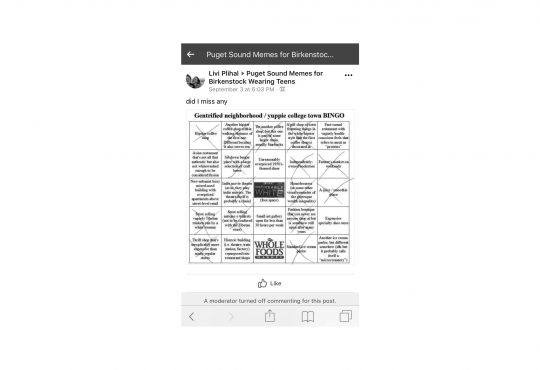