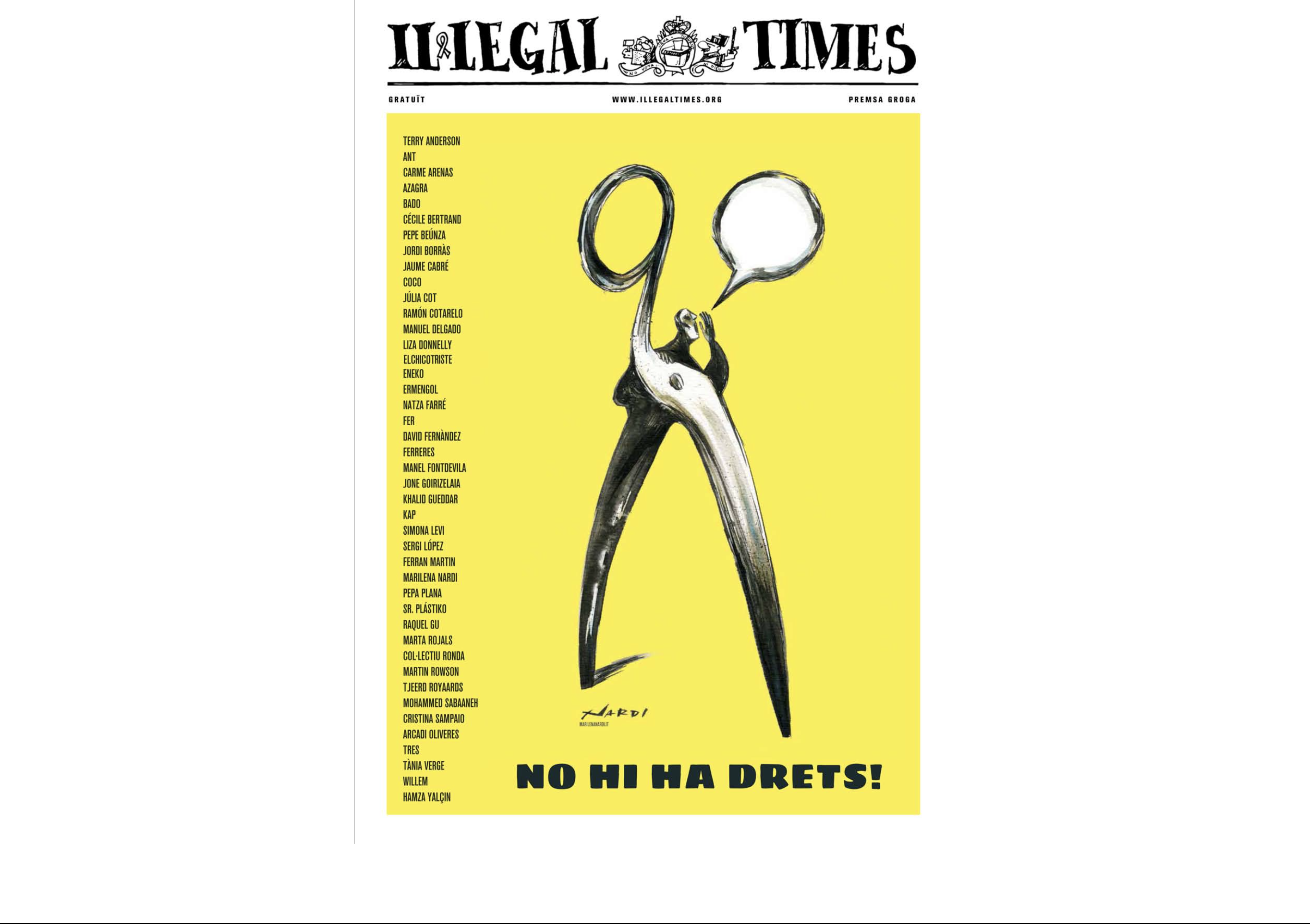 A cover of Illegal Times, a publication that Sabaaneh has previously submitted cartoons to. — Photo courtesy of Wikimedia Commons

Mohammad Sabaaneh once spent five months in an Israeli prison — now he dreams of peace for his country. Sabaaneh’s politically charged and sometimes dangerous cartoons show us the harsh reality of everyday life for Palestinians under Israeli control.

Mohammad Sabaaneh lives in Ramallah, Palestine, where he is the lead political cartoonist for Al-Hayat al-Jadida, the Palestinian Authority’s daily newspaper. His work has been featured in solo and group exhibitions in Palestine and across the globe. He has won numerous awards and has participated in cartoon workshops for children exposed to violence. His first book, “White and Black,” depicts the harrowing experiences of Palestinians under Israeli authority.

Sabaaneh offered the Palestinian perspective about the decades-old conflict between Israel and Palestine on Saturday evening’s talk at King’s Books in downtown Tacoma. The talk, “Picture This! Life & Art in Palestine,” was hosted by the Tacoma chapter of Jewish Voice for Peace, a group supporting Jewish and Palestinian collaboration and friendship.

Sabaaneh’s comics show a grim reality for the Palestinians. The stark drawings from “White and Black” detail everyday life in Palestine.

Many show Palestinian families with downcast eyes trying to pass border checkpoints surrounded by barbed wire and gun-wielding Israeli soldiers. Others depict Palestinian prisoners huddled in small, dark cells. For Sabaaneh, these images aren’t only political, they are reality.

“I heard from the news that the Israeli soldier killed my colleague Zacharia. That’s why I decided as a Palestinian cartoonist to start doing my cartoon and resist by my art,” Sabaaneh said.

This resistance did not come without cost; he was jailed by Israel for five months in 2013, two weeks of which were spent in solitary confinement. Sabaaneh described the experience of living alone in a small, windowless jail cell as something akin to torture. In order to stay sane, Sabaaneh turned to his art.

Sabaaneh drew numerous unfinished sketches while in prison, leaving out any indication that the works were political until he was released for fear of further persecution. Sabaaneh’s ultimate goal for these drawings was to humanize the Palestinians.

Sabaaneh desires to humanize Palestinians on both a global and local scale. Some of his comics depict the West Bank wall that separates the Palestinians and Israelis as a great dividing force. The enormous concrete wall, built by Israel after the Second Intifada, is considered a defense mechanism by Israel and racial segregation by Palestine.

Sabaaneh, who has been accused of anti-Semitism and inciting violence, insists that his wish is for his people to live in peace.

Sabaaneh’s work deals with an extremely volatile and globally controversial situation. His drawings and imprisonment prove that art can be used as a means of resistance. Despite their controversial nature, Sabaaneh’s comics humanize and legitimize the struggles of the Palestinian people. 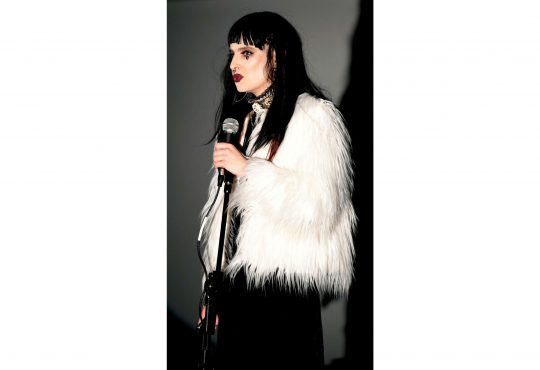