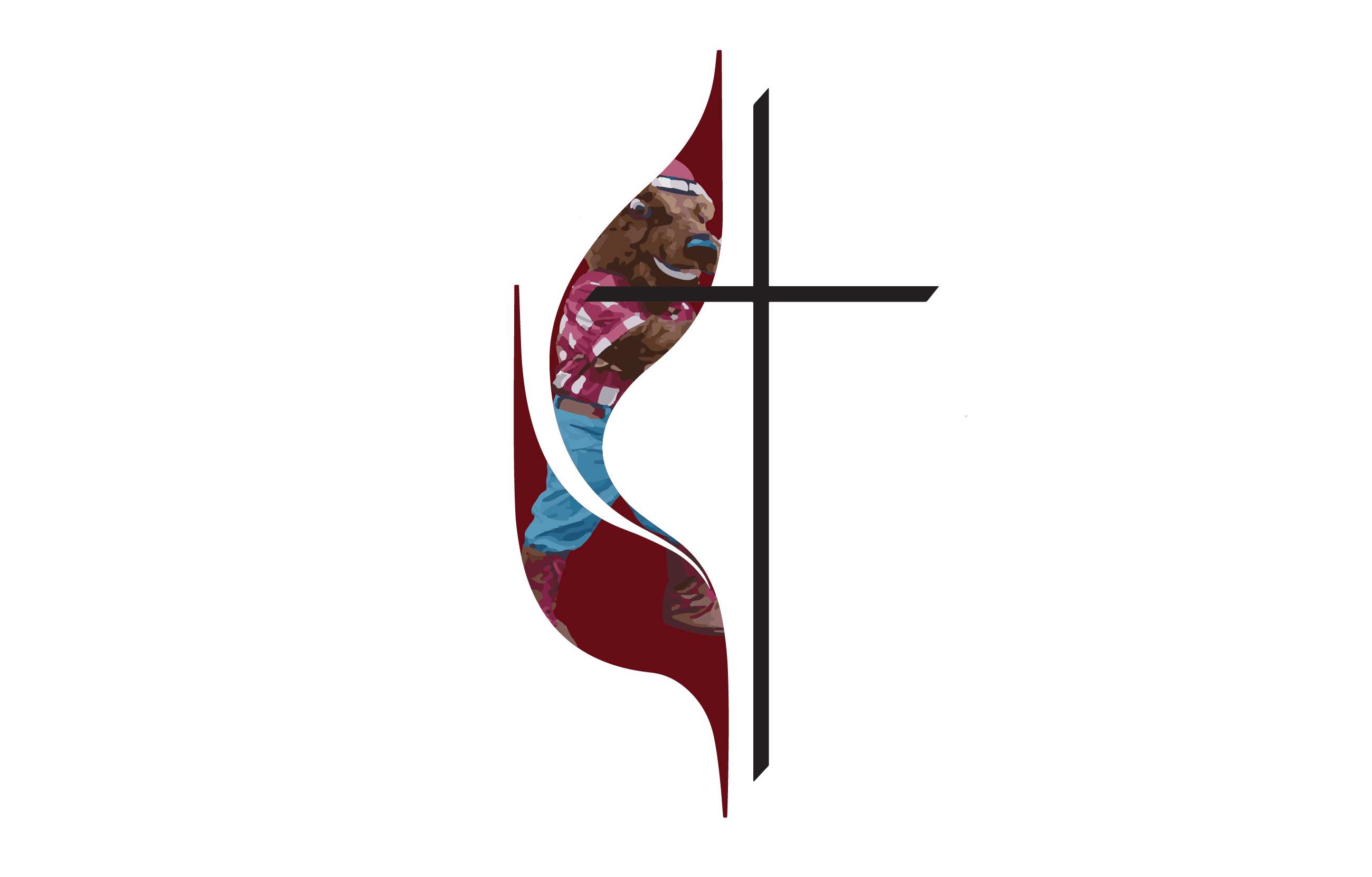 Last week, a three-person review team from the University Senate of the United Methodist Church came to visit campus as part of a periodic review of affiliation. This review is done approximately every 10 years. The University of Puget Sound was last reviewed in 2006.

In a campus-wide email, President Crawford stated that the review team will look at “program quality, management and financial health, and ways in which we demonstrate a commitment to shared values and educational principles.”

While today the University is governed by an independent board of trustees, it was founded by Methodist clergy, according to the University’s website. The website also states that Puget Sound “maintains its status as a church-related and affiliated institution in accordance with the criteria established by the Church’s University Senate. These criteria reference our shared history, values, and educational principles.”

These values and principles include a global focus, interfaith dialogue, social justice, environmental stewardship, academic freedom and access to education.

President Crawford stressed these values in his email, adding that “affiliation is not a statement of alignment with church doctrine or beliefs.”

During the open meeting with students, the Senate Visiting Team asked the eight students present about their experiences at Puget Sound. Some of the questions included: Why did you want to come to the University of Puget Sound? Why have you stayed? What does it mean to you that Puget Sound is Methodist affiliated? How have you seen the social principles of the United Methodist Church on campus? They also asked about first-year seminars, religion classes and study abroad programs.

One student expressed how great it was to be a part of a Methodist student group on campus, while another stated that many students felt uncomfortable about such groups. Many students expressed that they did not always know that the University of Puget Sound had any religious affiliation. One student referred to the affiliation as “invisible.”

The campus’ history of Christian affiliation, however, is quite different than it appears now. The 1930–1931 bulletin states: “The aim of the College of Puget Sound is to develop men and women of intelligent Christian character, and to fit them for the every-day duties of life. To accomplish this, sane physical, religious and moral education are associated with the highest intellectual training.”

From the University’s founding through the 1960s, students were required to attend Chapel Services a few times a week, and were punished if they missed a certain amount. The 1948 College of Puget Sound Log Book states: “Monday, Wednesday, and Friday are chapel days. ALL STUDENTS ARE REQUIRED TO ATTEND ON THE DAY ASSIGNED AT THE TIME OF REGISTRATION. More than three absences in a semester will result in disciplinary action.”

The 1948 Homecoming issue of The Trail featured an article titled “Truants are Barred from Daily Classes.” The article states that 44 students were barred from their classes as a result of missing chapel more than three times.

Another campus event that occurred throughout the 1900s was Religious Emphasis Week. A 1961 edition of The Trail stated: “Religious Emphasis Week is not designed to dictate theology but to stir the too-often dormant college mind. It is hoped that students of all denominations will participate in this annual week with the idea of gaining a deeper understanding of humanity in our age. Although the week is not a substitute for religion on our campus it is a time to emphasize the basic principles on which our university was founded.”