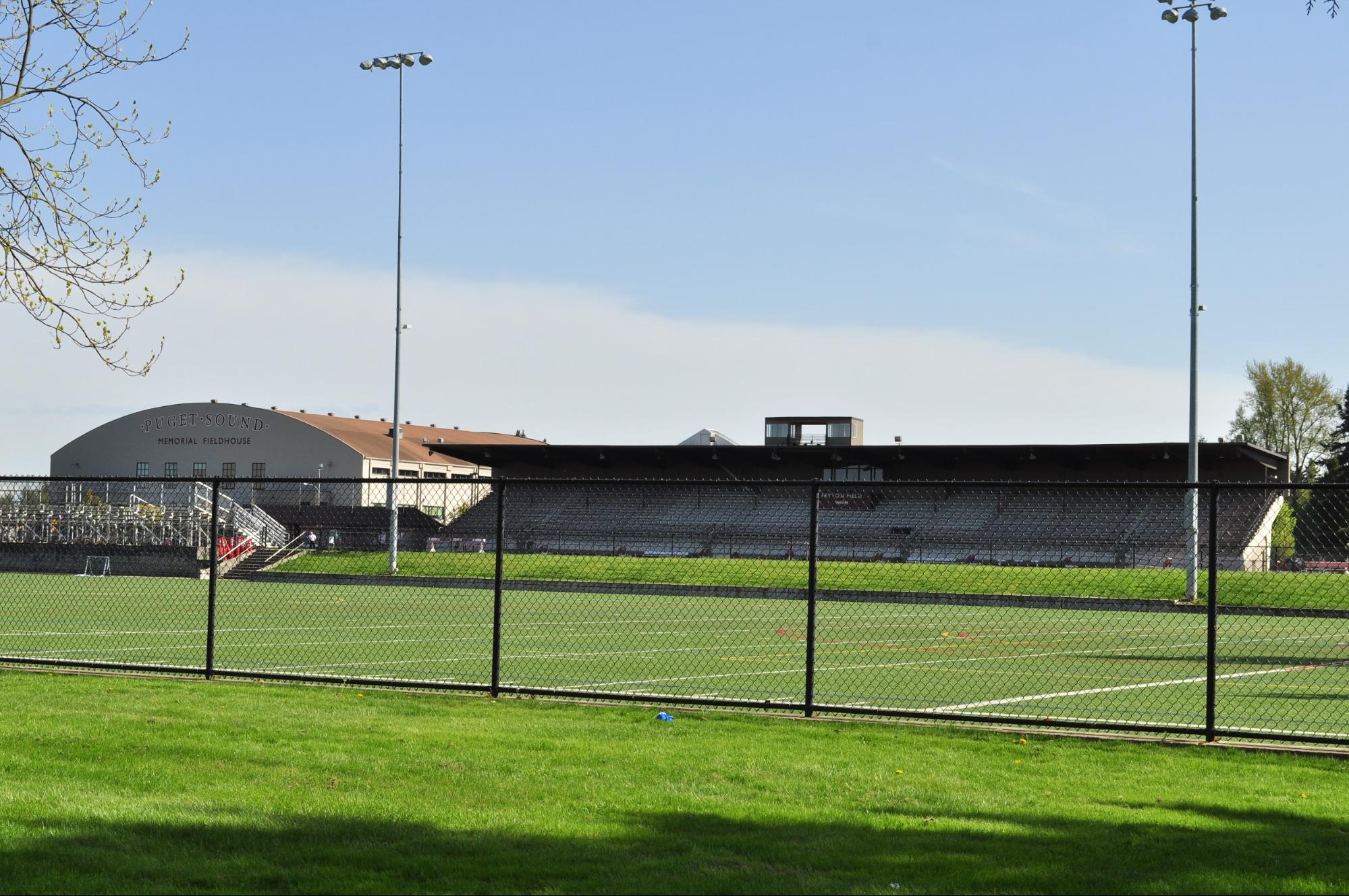 The women’s soccer team returned home after a stretch of away games. The first game of the week took place on Thursday, Oct. 4 against the crosstown rivals, Pacific Lutheran. After a scoreless first period, the Loggers landed on the board with a long pass from junior Gabbie Berg to senior Lura Morton, for her fourth goal of the season in the 84th minute. The Loggers put two shots on goal while the Lutes had 11 shots on goal. The goalkeeper, senior Jamie Lange, earned Northwest Conference athlete of the week after the performance against the Lutes and their second game against Pacific. The game against Pacific also took place on Baker Stadium on Sunday, Oct. 7. The team played two regulation periods without a score and went into two overtimes. The Loggers had a great opportunity in the last six minutes of the game but were stopped by the goalkeeper. Lange totalled another 11 saves in this game as well. The Loggers are set to take on Whitman on Oct. 13 in Walla Walla at 12 p.m.

The crosstown rivals Pacific Lutheran took on the men’s soccer team on Friday, Oct. 5. The Loggers’ first goal, by first-year Gabriel Faro-White, came 34 seconds into the first period of the game. Two more Loggers also scored in the first period: sophomore Cale Spence in the third minute and junior Luke Murdock in the 26th minute. The Lutes answered in the 21st minute, which set the score 3-1 going into halftime. After half, the Lutes scored three goals in the 51st, 54th and 66th minute. Both teams put nine shots on goal for the game but the Loggers fell short by one. Senior goalkeeper Wren Norwood had five saves on the game as well. This was the third game of their three-game home stretch. The Loggers will hit the road on Oct. 13 and 14 as they take on George Fox and Pacific.

After four road games, the Loggers returned home for two matches last weekend. The first match was on Friday, Oct. 5 against Willamette. The Loggers started off slow by losing the first set 25-23. This only helped their momentum for the second set. The Loggers took an early lead and it soon doubled, with them winning the set 25-13. The third set was a closer as both teams waited for the other to create the error. The Loggers pulled ahead to finish the set 25-19. Again, the Loggers took another big lead that soon doubled. They Loggers saw the end and never let Willamette back in the game. The last set ended 25-20. Sophomore Sydney Voss led the team with a game high of 27 kills. Sophomore Alli Reviglio led the team with 13 kills. First-year Aliah Ayau let the team with 23 assists followed by first-year Sarah Blumenfeld with 22 assists on the game. In the last match of the weekend the Loggers shut out Pacific in three sets. They hit the road again today to take on Linfield.

The Logger football team rolled to take on Lewis & Clark after the exciting Homecoming game. The Pioneers were first on the board with a touchdown to start off the first quarter. In the second quarter, Lewis & Clark scored another touchdown but this time missed their extra point attempt. Their next possession resulted in a field goal, bringing the score to 20-0 Pioneers. Before the second quarter concluded, the Loggers were able to put the score on the board. Sophomore quarterback Murdock Rutledge had two touchdown passes to junior Alvin Johnson to take the score to 20-14 going into half. The second half of the game was all Loggers. Senior Zachary Teats intercepted the ball and had a 36-yard return for a touchdown to start the half. Rutledge had another touchdown to senior Collin Heimbach in the fourth quarter. Also in the fourth quarter, Heimbach threw a 20-yard pass to junior Marcus McGuinn. The offense and defense held strong to pull off this 34-22 win over Lewis & Clark.