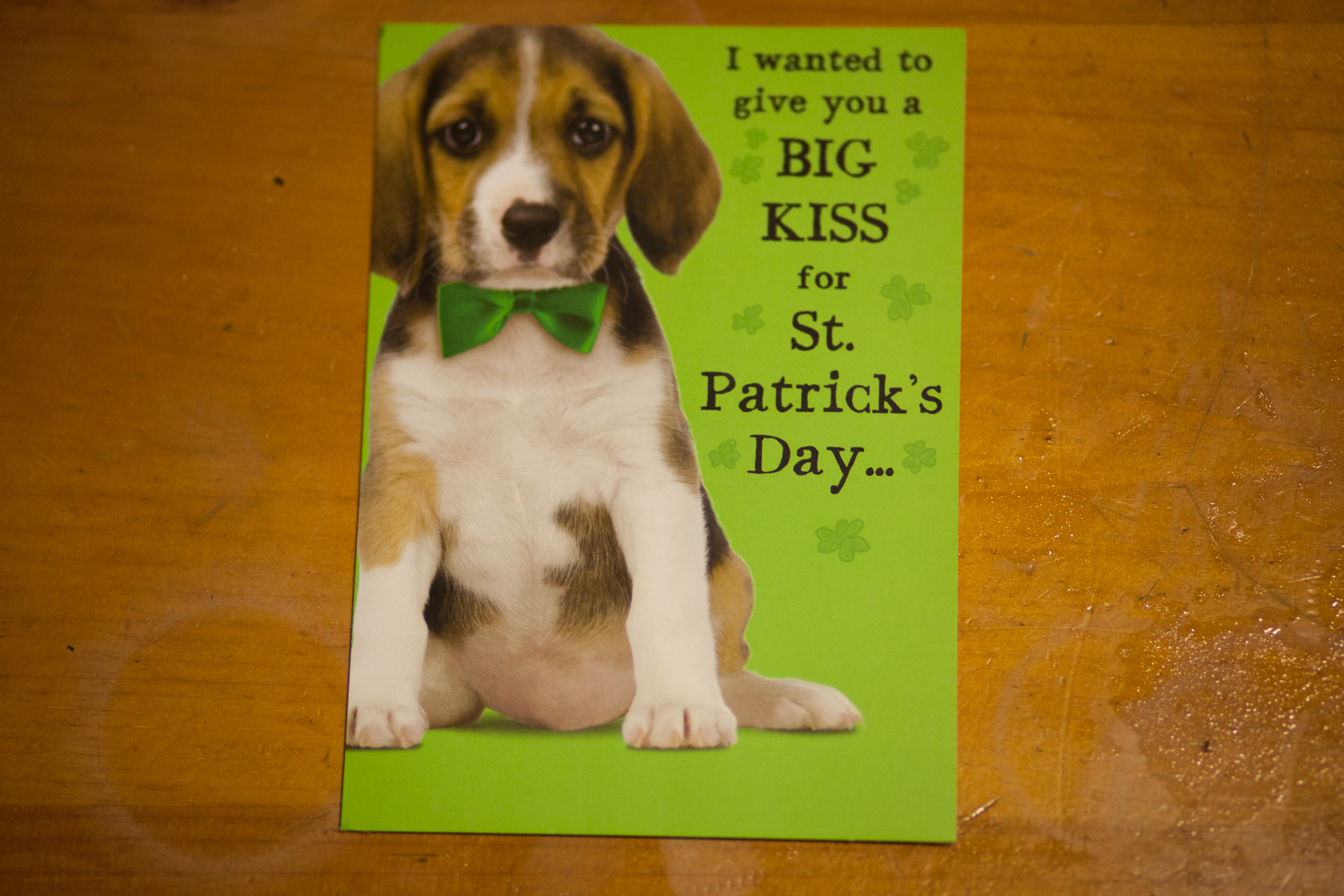 Another St. Patrick’s Day has come and gone, and many Americans urge the government to recognize the celebration as an official holiday. With such a high percentage of citizens having Irish ancestry, most believe March 17 should be respected on a national scale.

Reporters interviewed members of the Puget Sound community to see where they stood on the current event. Ultimately, most agreed that declaring March 17 an official holiday would benefit the nation for a variety of reasons.

Those not of Irish descent found the holiday an excellent excuse to embrace other cultures. They enjoyed an opportunity to support the old traditions of two-for-one Jell-O shots and pinching strangers.

“I’m not Irish, but I have a lot of them as friends,” Thomas Pendleton said. “Normally, we go out and drink pretty heavily, so at the very least I’d like to have the day after St. Patrick’s Day off. As a rule of thumb, any chance I get to binge drink green liquid, I take.”

Others felt the holiday created a sense of camaraderie between them and Irish friends.

“Thanks to St. Paddy I feel more connected with my coworker, Jin,” Arnold Koehler said. “I could have sworn he was Korean, but then he wore a “Kiss me I’m Irish” shirt to the office and it really cleared things up for me!”

Apart from the positive experiences of community members, others want to emphasize that by the government not declaring St. Patrick’s Day a national holiday, the Irish community will continue to feel like second-rate citizens.

“I met two tan, blonde Irishwomen last night at a bar last night, and had a really lovely time,” Don Horowitz said. “But, while they slurred their way through their second karaoke session of ‘Firework’ that night, I realized that they must have been trying to mask the oppression they were really feeling.”

Reporters expanded their investigation to examine the effects the holiday has on the economy. Local barkeeps reported the holiday to be the most lucrative day of the year, a testimony to the importance of the festivities. This statistic also reinforces the stereotype of the drunken Irish, an important cliché among America’s collection of stereotypes.

Local costume stores see a peak in profits that rivals Halloween with t-shirts, shamrock beads and leprechaun hats reaching year-high sales. Without the holiday, for what purposes would these important commodities be put to use? 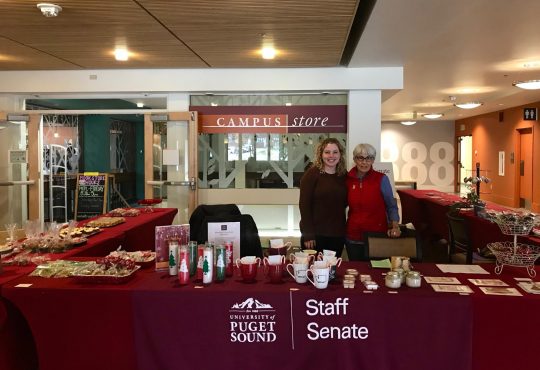