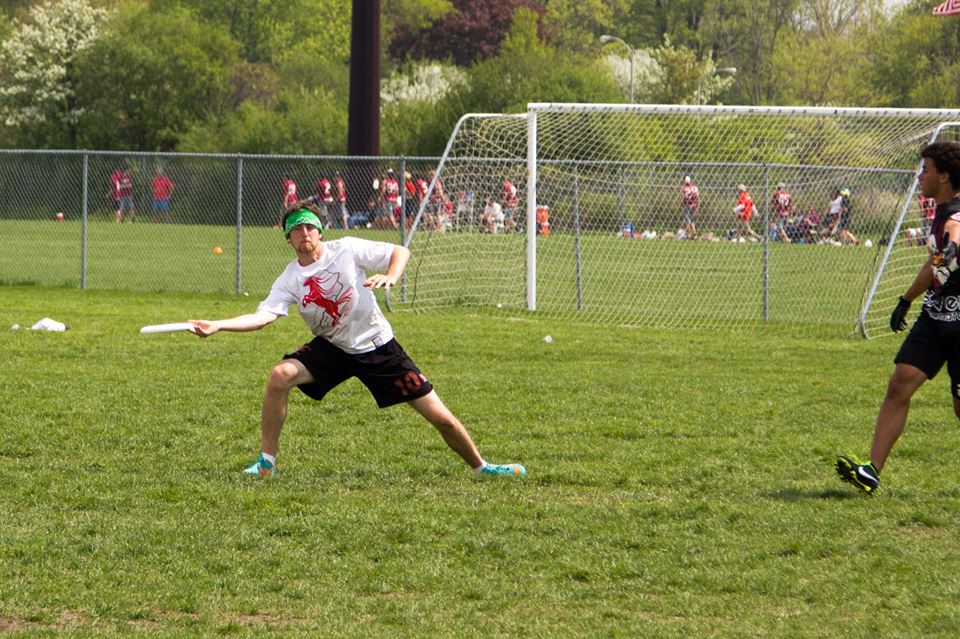 The Logger men’s ultimate frisbee team begins their journey as a team at the Sundodger Invitational that starts at noon on Saturday, Nov. 15.

The invitational is hosted by the University of Washington and teams from around the northwest.

“Generally, the team is looking really good. We have some great younger guys coming into this season with a lot of energy and prior experience. We also have about 13 returners who are the foundation for the team and have been committed to the program from day one,” captain of the Postmen Alan Henzy said (Middletown, Conn.).

The lone sophomore returning to the team is Rob Korbel (Greenwich Village, Colo.).

“We are going into it confident that we will play well and excited to test ourselves against some really quality competition. Fall is mostly for development, but we will be competing to win every game,” Henzy said when asked about the invitational.

The Postmen will be competing against familiar competition to the Logger community as both Pacific Lutheran University and Whitman College.

As much as the focus for the Postmen is on the invitational this weekend, Henzy expressed interest in the spring season.

“I’m really excited for next semester, because that’s when we are ‘in season,’ and we get to play some competitive ultimate. Our first tournament in the spring will be in early February when we will head down to D3 warm up in LA to defend our back-to-back titles at that tournament,” Henzy said. “More important than the skill and energy is that we are having a great time. The girls’ and the guys’ teams have come together more than ever this semester, creating an awesome community.”

Before my interview with him, I watched the Postmen practicing with the women’s ultimate team and it was awesome to see such comradery among Logger sports teams out in the open for everyone to see.

The Postmen look to the Sundodger Invitational to prepare them for another successful spring season, something that’s become a regularity for the team in the past few years.

According to ultiworld.com, the Postmen were undefeated at regionals, 14 wins in as many games, en route to two consecutive second place finishes at D3 nationals in 2012 and 2013.

Check back with The Trail next week—the Nov. 21 issue—to read a full tournament report of the Sundodger Invitational.