In an unprecedented turn of events, and for the first time in Seattle’s history, the city elected a Socialist candidate to City Council. Even for a city characterized by its liberal politics, this represents a sea change: according to city archivist Scott Cline, no Socialist has been elected to office in the last century. The candidate, Kshama Sawant, campaigned on a number of highly left-wing issues. One of her campaign goals was to enact legislation to raise the minimum wage to $15 an hour. Washington’s minimum wage currently stands at $9.19 an hour, the highest state minimum wage in the nation.

Such an increase may seem drastic. However, the debate in Seattle reflects  national concerns about whether or not to increase the minimum wage.

As the economy continues its slow recovery from the 2008 financial crisis, the White House has chosen to back such an increase. In a speech commemorating the 75th anniversary of the Fair Labor Standards Act, Labor Secretary Thomas Perez said “Unfinished business starts with increasing the minimum wage, and that’s something which is job one for this administration.”

The New York Times reported last Thursday that President Obama was fully behind the Harkin-Miller bill, a proposal in Congress that would raise the federal minimum wage from the current $7.25 an hour to $10.10.

The issue is contentious. In Feb. 2013, the IGM Economic Experts Panel, hosted by the University of Chicago Booth School of Business, was asked whether raising the minimum wage would make it harder for low-skilled workers to find employment. 34 percent of the panelists agreed and 32 percent disagreed. The remainder declined to take a stance.

Those who support increasing the minimum wage point out that wages over the last few decades have lagged far behind inflation. According to a 2013 report by the Congressional Research Service (CRS), the current minimum wage needs at least a 36 percent increase to have the same purchasing power as minimum wage did in 1968. According to the Massachusetts Institute of Technology’s (MIT) Living Wage Calculator, the living wage for a single adult in Seattle is $9.64 an hour. With a child, this increases to $20.53. Other cities, such as New York and San Francisco, have living wages over $12 an hour.

Rising consumer prices are not the only problem facing low income workers, who are also under pressure to meet rising housing costs. CBS reported on Thursday that rents have gone up 3 percent over the last year and are predicted to continue rising.

Those who oppose increasing the minimum wage claim employers would respond to such a bill by raising prices on consumer goods, or else by laying off employees. Such outcomes are certainly frightening, and in theory they seem like a logical response. However, research indicates that these fears do not play out in reality. A 2013 report by the Center for Economic and Policy Research (CEPR) stated that, at numerous points in U.S. history when the minimum wage was increased, there was no indication of reduced employment. The report also said “If firms were to adjust entirely by cutting hours (that is, they used no other adjustment channel), a minimum-wage increase could still raise the living standard of minimum-wage workers, even in a competitive model of the labor market.”

The report continued,  “Imagine, for example, that the minimum wage increased wages by 20 percent and lowered the number of hours worked by 10 percent.

A part-time worker working, say 20 hours per week, would experience a 10 percent fall in hours to, 18 hours a week, but would be paid 20 percent more for each of these 18 hours worked, for a net increase in weekly pay of 8 percent.

Even if the reduction in hours was so large that it exactly offset the increase in the hourly wage, minimum-wage workers would still be better off after the increase because they would be earning exactly what they made before, but would now be working fewer hours per week to earn it.”

Those who oppose increasing the minimum wage are concerned about the potential consequences of such an act, and that is understandable.

However, implementing the minimum wage did not bring about the end of the U.S. economy. Since the passing of the Fair Labor Standards Act (which established a federal minimum wage in the U.S.) in 1938, the act has been amended several times to increase the minimum wage. Never has a minimum wage increase brought down the economy.  In the present economy, low-wage workers struggle to get by, despite the value of their labor.

A 2012 report by CEPR found that productivity of workers has more than doubled since 1968. Despite this, the purchasing power of their wages has gone down. This situation is unacceptable in the most prosperous nation in the world. 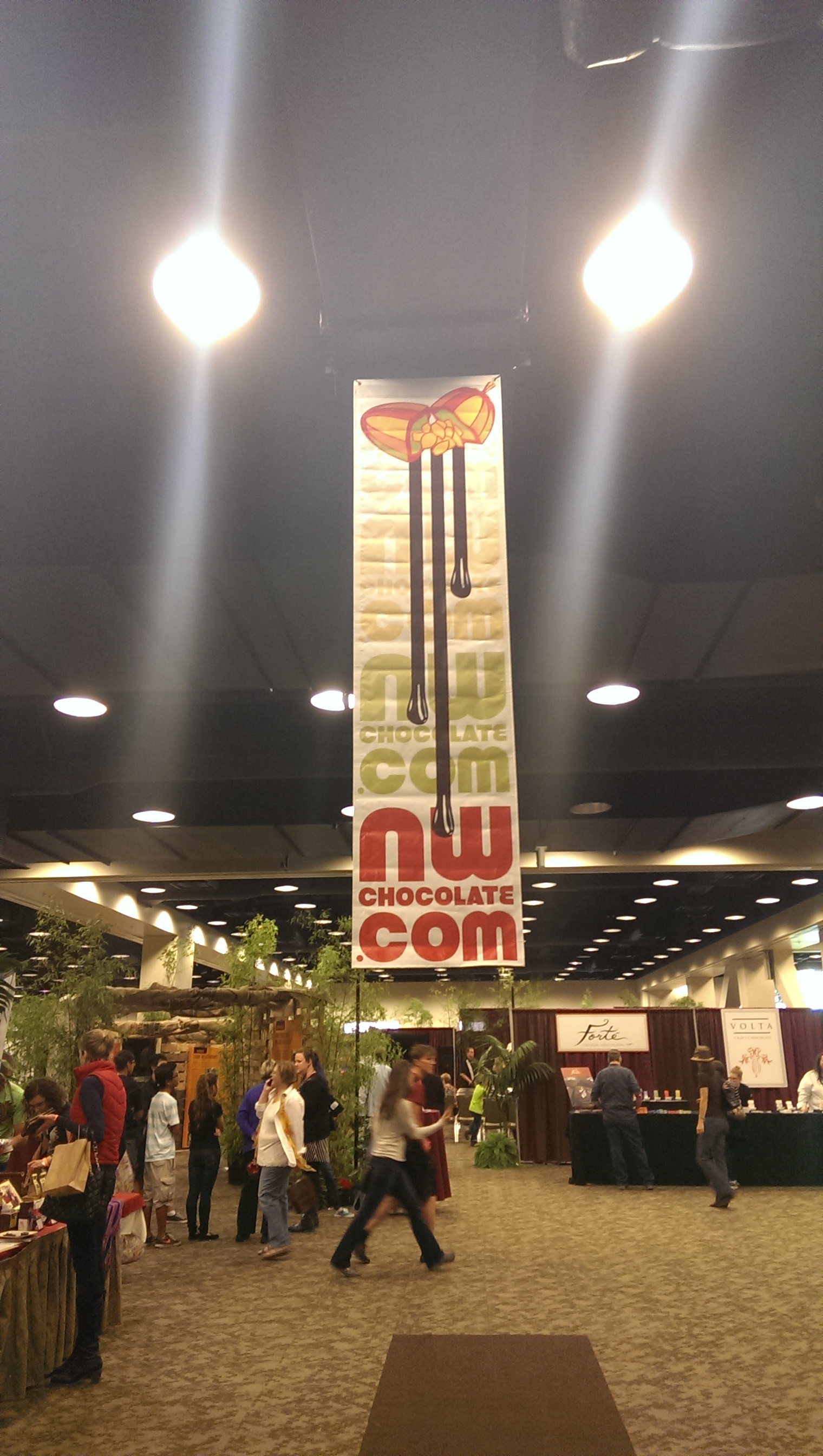 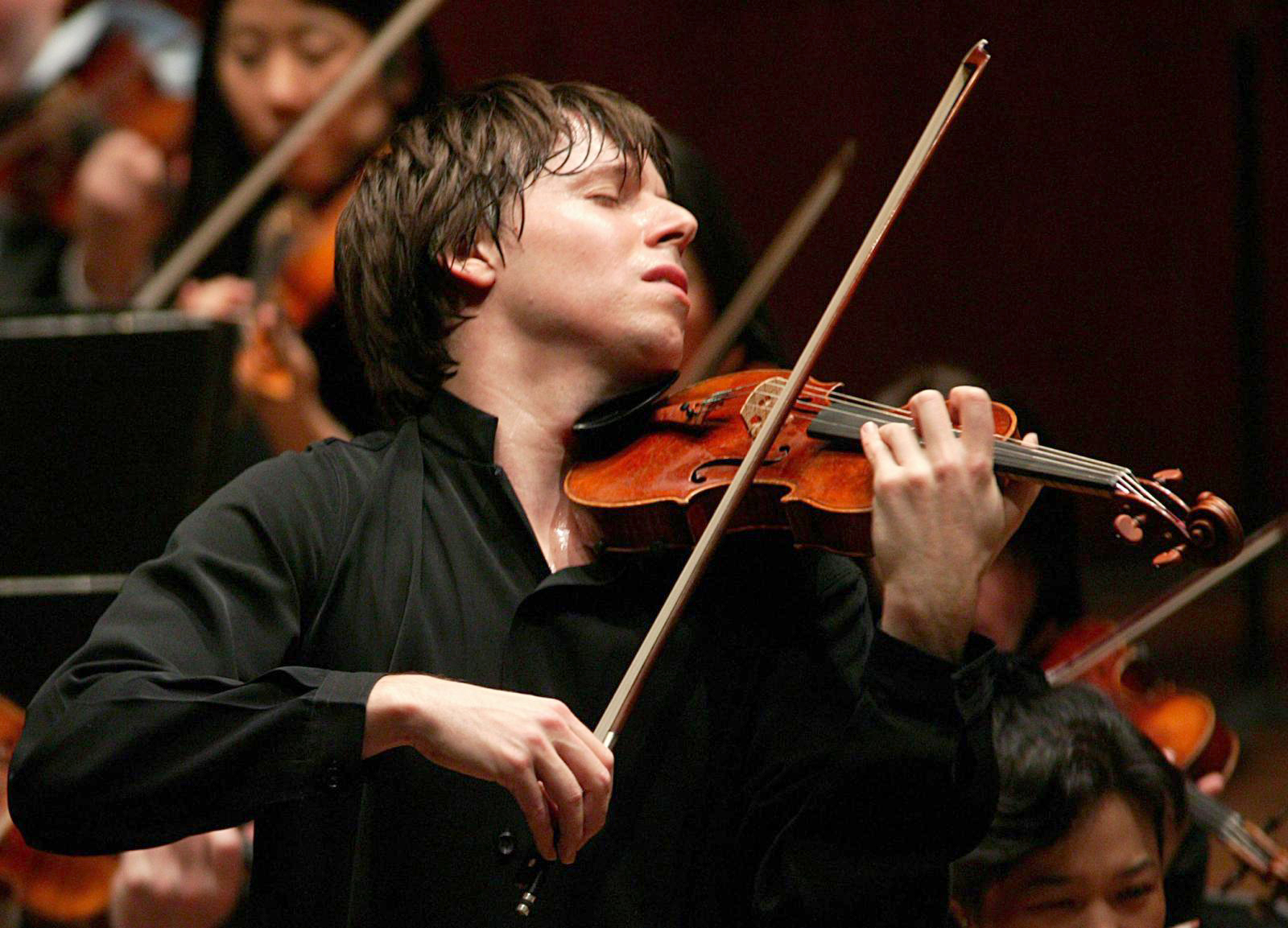