Much has been made of Michigan’s recent “right to work” legislation, as they became the 24th state to support this law. But the true meaning and reasoning behind the bill can get muddied in the waters of the media and emotions. Politics and partisan lines are overshadowing a significant change in employee and employer relationships.

I want to first acknowledge the facts, the aim of this law, and the effects that are seen in states where the law is in practice. Dispelling misconceptions is the key to understanding, and developing a real opinion behind the issue.

Before this piece of legislation, and still active in 26 states, an employee must commit to pay union dues in order to become a member of a certain company or labor sector. That is to say that employers don’t negotiate individual terms of contracts, but instead come to agreements with union officials that represent their members. Employees are at their own will to join the union, but they are required to pay dues no matter what they decide, with the penalty of being fired.

This is where right-to-work comes in. The law makes forcing an employee to pay union dues illegal. Instead the worker has the option to provide his or her labor at an individual wage, without the protection or security of a union. It is their choice and their choice alone.

Many Democrats and union advocates make the claim that right-to-work is nothing more than a big business bill. Even President Obama said the right-to-work really means “the right to work for less”. They argue that it undermines labor unions and sucks the power out of the work force, driving wages down without protection from union agreements. Union members fear that new employees will opt out of paying dues, and could freeload off their work towards higher wages and benefits.

The political stake in this tricky game should not be overlooked.  Perhaps Republicans really do want to undermine unions; after all, labor unions are among the top contributors to Democratic campaigns. Perhaps it is a ploy to help corporations seek higher profits at the expense of the laborer just trying to make a living.

But be wary of such talk. Yes, labor unions have a rich history of improving the lives of workers everywhere. I mean heck, they helped give us the weekend and safer working conditions. Today, it is tougher to see their purpose. Recent times have pointed to numerous occasions where union demands, benefits, or strikes have been at least partially responsible for job loss and company misfortune. In today’s tough economic climate, lawmakers are seeking the best ways to encourage growth and job creation, and it appears that right-to-work may in fact bring such benefits. It is no surprise that the rate of union membership has seen a downward trend nationally.

Now state data can’t paint the whole picture, because many factors lead to job growth and employment opportunities, yet is offers a valuable snapshot. Furthermore, economist Thomas Holmes discovered in year 2000 that growth in manufacturing counties on the borders of right-to-work states was a full 26 percentage points higher then their neighbors right across the state lines.

While right-to-work boasts some impressive economic evidence for success, it doesn’t necessarily justify the law. Instead, regardless of the economic effect, I believe that laborers should have the right to choose, and indeed, the right to work without the extra cost and pressure to pay dues to a union. If they choose to pay, great, if not, then to each his own, but why should an individual be forced to contribute to an organization he doesn’t need, or doesn’t agree with?

The majority of the labor force in America negotiates wages individually, accounting for personal decisions regarding compensation and benefits rather than blanket policies for all employees provided by unions. A worker seeking a job should be able to offer his or her services without the commitment to pay dues to an organization that donates its money to political campaigns and diffuses incentives to work harder.

Whether or not unions still serve a purpose in today’s economic climate doesn’t matter. This bill isn’t anti-union, but pro choice. Employees are now free to unionize if they wish, but they are also free to pass on mandatory union dues should they so decide. This right-to-work law gives more power to the individual, and supplies them the freedom necessary to make a labor decision. 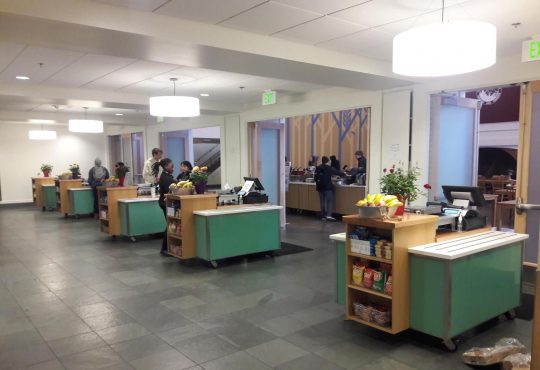 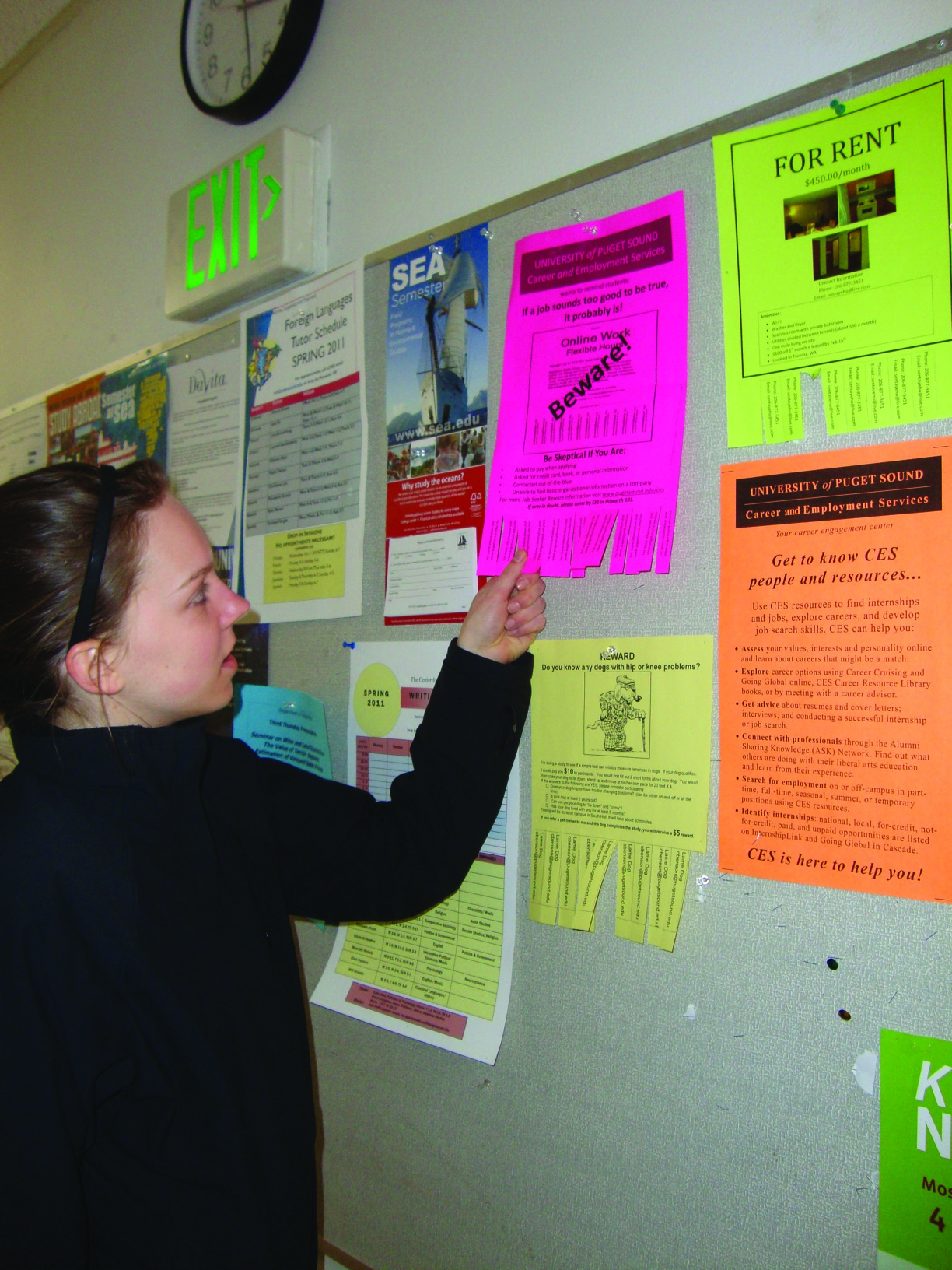